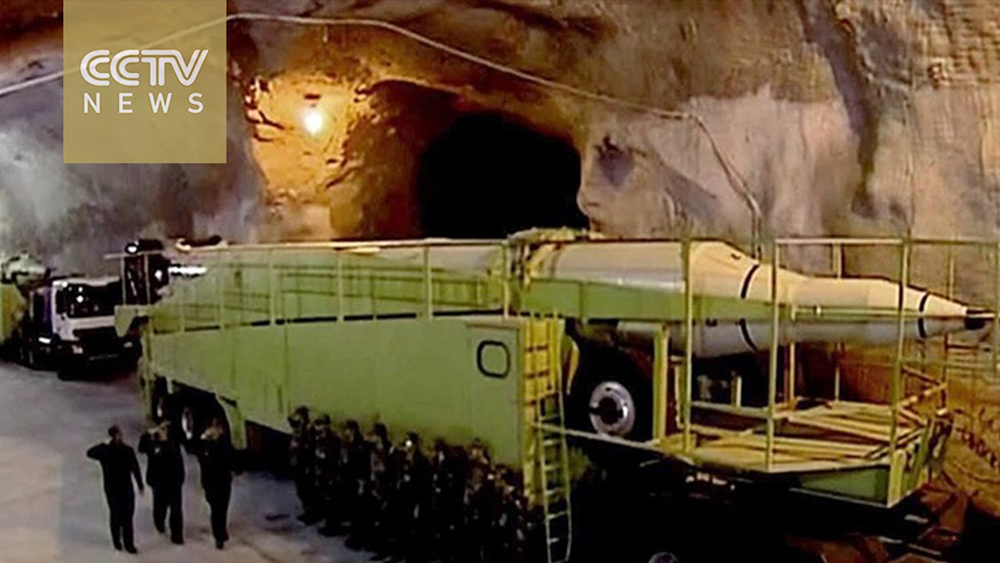 On January 6, 2020, President Trump tweeted : “Iran will never have a nuclear weapon.” Who in his right mind could find fault with those words? Our own Progressive leaders do. They cannot or will not recognize or call out our mortal enemies who, since 1979, have vowed to destroy us. Iran has referred to the United States as “The Great Satan,” using the words of their holy Koran to promise to exterminate us as soon as they achieve nuclear weapon capability. Over these years, Iran has kept to its words and in tandem with its proxies have bombed American embassies and military installations, murdered hundreds and maimed thousands of American service members in the Middle East, kidnapped, imprisoned and tortured American citizens and yet we have an elite group in D.C. supportive of this regime? Crazy but true.

The pampering of this Islamist regime abruptly came to an end when President Obama left office. His secret payments to the Mullahs of 2 billion dollars, most of it in small bills strapped to pallets and delivered to Iran in a military cargo plane…in secret, are history. We now recognize that nation as a threat not only to Israel and us but to the security of the world. Yet we have an American support chorus that stands firmly with that nation.

When Trump ordered a successful hit on a top Iranian terrorist, General Qassem Soleimani, Representative Ilhan Omar said congressional Democrats are “outraged” that Trump ordered an airstrike that killed him. She suggested the President wanted to take peoples’ minds off the impeachment process by starting a war with Iran. Then the Speaker of the House, Nancy Pelosi got on the pro-Iranian bandwagon stating: “The Administration has conducted tonight’s strikes in Iraq targeting high level Iranian military officials and killing Iranian Quds force Commander Qassem Soleimani without an authorization from Congress.” During WWII, the assassination of any Nazi or Japanese general would have been greeted with glee by all Americans. And we are at war with Iran and have been for over 30 years. Don’t our extremist leaders know this?

The Leftists in Congress are now being led by the nose by the likes of CAIR and Muslim Brotherhood supporters, Ilhan Omar and Rashida Tlaib, both overt enemies of Israel and our own form of democracy. Their leaders, including Speaker Pelosi have capitulated to these Islamists over and over again. They have shown their lack of empathy for the Iranian people who risk their lives protesting in the streets of Tehran. They have fallen for the Islamist narrative that the West oppresses their people.

Recently, a vote was blocked in the House on a resolution which supports the Iranian protesters and condemned the shooting down by Iran of the Ukrainian airliner with the loss of 176 lives. It has become crystal clear that certain elected representatives of ours cannot support our President who condemns and stands up to the terrorist Iranian regime! The question that comes to mind is; who exactly do these elected officials represent? Do they represent the interests of the American people or the Iranian regime? Something to ponder as we gear up for yet another election cycle.