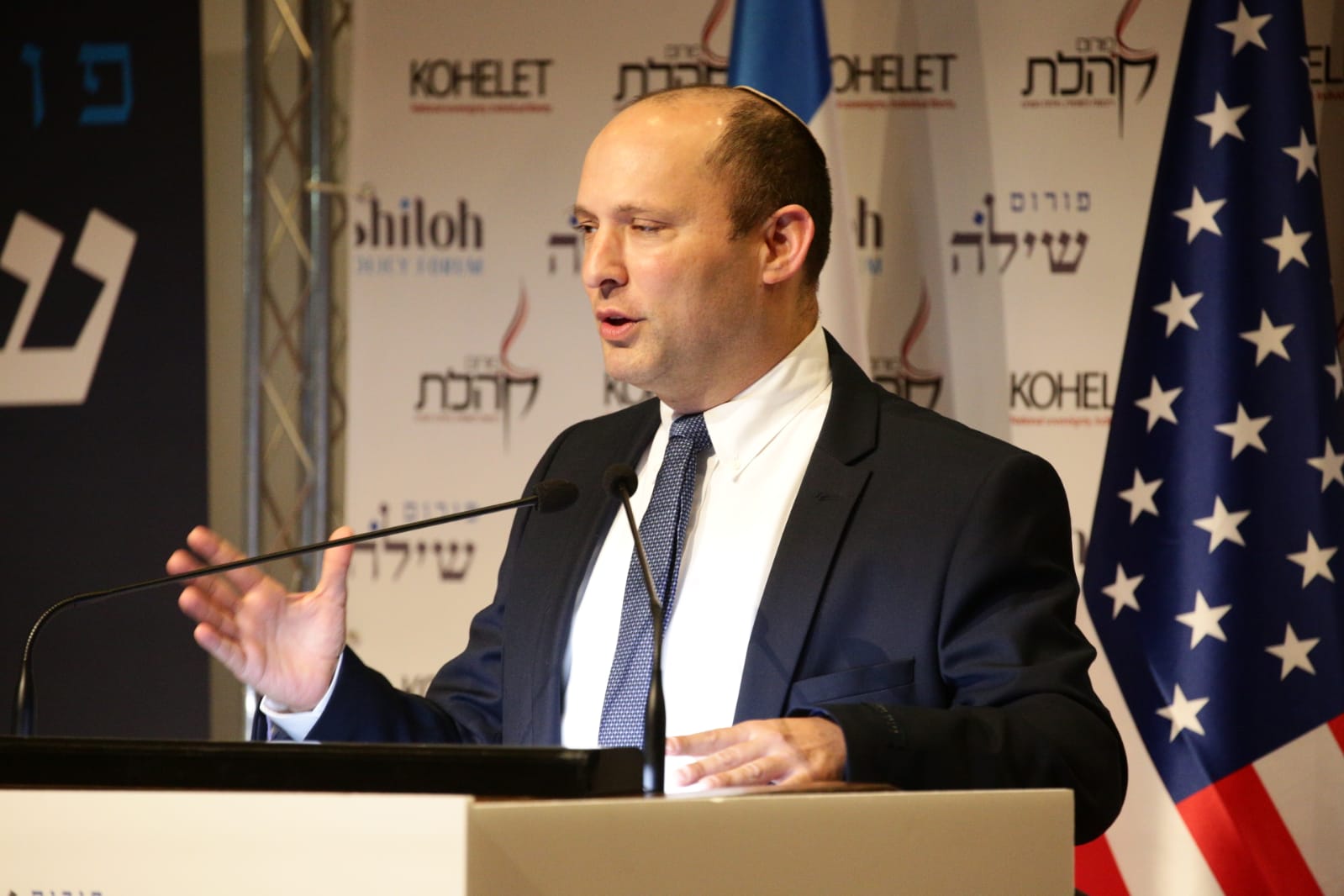 Israel’s Defense Minister Naftali Bennett on Saturday instructed the IDF to issue restraining orders against pro-Palestinian anarchists who have engaged in violence against IDF soldiers and ban them from acting in Judea and Samaria. Photo Credit: Admin on 8 January, 2020

Israel’s Defense Minister Naftali Bennett on Saturday instructed the IDF to issue restraining orders against pro-Palestinian anarchists who have engaged in violence against IDF soldiers and ban them from acting in Judea and Samaria.

In his decision, Bennett noted the reoccurring riots at the Arab towns of Bil’in Na’alin, Nabi Salah and Kadum, headed by the Israeli Jonathan Polak, who is currently in police custody after being charged for assault on IDF soldiers.

“These rioters have already injured over 100 soldiers over the years, including a soldier who lost his eye,” Bennett stated.

“These violent incidents are aimed at agitating the area and causing damage to property and damage to IDF soldiers, along with serious diplomatic damage to the State of Israel in the world,” he added.

He further noted that “for some reason,” such orders have so far been issued only against right-wing activists.

“Now they will also be directed against violent pro-Palestinian rioters. I put an end to this bizarre discrimination,” he stated.

“We will work hard against anyone who acts violently against our soldiers,” he concluded.

Anti-Israel anarchists from Israel and around the world routinely arrive at potential flashpoints in the Judea and Samaria region and provoke riots against Israeli security forces stationed in the area.

These incidents are often documented by the anarchists, who then disseminate doctored footage of the confrontations, depicting IDF soldiers as cruel oppressors carrying out wanton assaults on the local population.

“Radical left-wing activists from Israel and abroad film and harass IDF soldiers on a daily basis in order to create a campaign of delegitimization against the IDF and Israel. Im Tirtzu will continue to stand up for IDF soldiers and combat the pernicious activities of all those who seek to harm them,” it stated.

In a related development, TPS reported on January 8th that Israel has launched a campaign to reclaim land in Judea and Samaria that is under full Israeli control and which the Arabs are trying to take control of through illegal construction, Defense Minister Naftali Bennet declared.

Speaking at the Kohelet Forum in Jerusalem, Bennet announced that “we are embarking on a real campaign for the future of the Israeli territory.”

He was relating to Area C, which is under full Israeli control as stipulated by the Oslo Accords.

He explained that Israeli policy until he entered office a few months ago “has been to help those Arabs build in those areas that are not theirs.”

However, a month ago, he convened a meeting at the Ministry of Defense and issued a directive by which the state “will do everything to make these territories the territory of Israel,” he said.

As part of the campaign, Bennet intends to appoint an administrator to oversee its successful execution.

“We are not in the United Nations, we are the State of Israel and our political interest is to seize and settle Israeli territory,” he stated. (TPS)