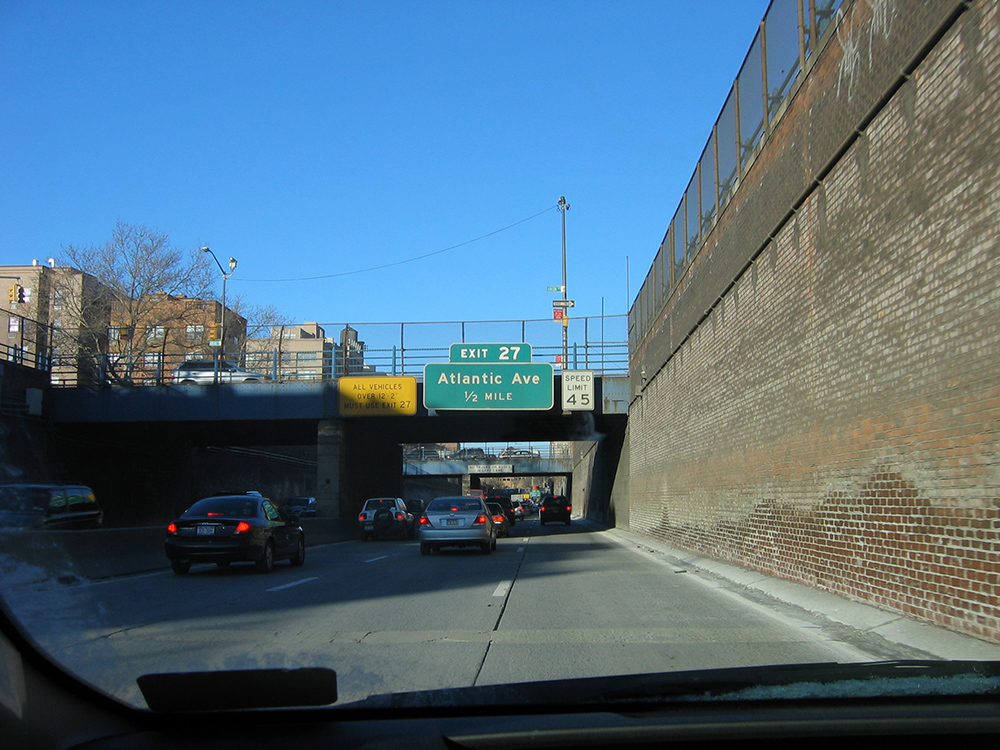 Mayor de Blasio’s administration is pushing forward with the Brooklyn Queens Connector project, the controversial proposal for a state-of-the-art, zero-emission streetcar system along an 11-mile corridor from Red Hook, Brooklyn to Astoria, Queens. The city launched an official website www.brooklynqueensconnector.nyc/ which has information about the proposal, including FAQs, route details, important dates and events, the conceptual report from 2018, and feedback opportunities throughout the public engagement process.

“With the BQX heading towards its public review process, 2020 promises to be a big year for the project,” a Friends of the BQX spokesperson said. “Engaging with those who live and work along the route is critical to the BQX’s success, and we applaud the city for putting together a robust outreach plan for the coming months.”

When first announced in 2016, the BQX project was seen as a lavish expenditure being pushed by waterfront developers along the East River. NYC Economic Development Corporation, however, is lauding the streetcar service as a necessary north-south transit route that would connect 400,000 New Yorkers who live along the route, and 300,000 people who work along the fastest-growing business corridors in city. It would provide valuable mobility for New Yorkers with limited transit options, linking to 13 subway lines, over 30 bus routes, nine NYC Ferry landings and over a hundred Citi Bike stations.

“From transit advocates and public housing leaders to business owners and civic groups, the BQX has a broad and growing range of supporters,” the Friends of the BQX spokesperson said. “As more New Yorkers learn about the project over the next few months, we expect that support network to keep growing.”

As reported by QNS, over the next few months, the city will participate in the community engagement process, in which it will explain the proposed project, pour over details of its proposed route, and debate potential alternative types of transportation to be evaluated in the environmental review hearing process. It is the time for feedback, as concerns and suggestions will be weighed to find the best resolutions to address community priorities. The process will entail briefings with elected officials, community board presentations in both Queens and Brooklyn, webinars, on-the-ground outreach along the 12 neighborhoods of the proposed route, and five public workshops.

The proposal’s opponents argue that the plan will spike gentrification as well as the loss of roughly 2,000 parking spots along the route’s corridor. The hefty price tag of $2.7 billion is the most contested issue. At first, Mayor de Blasio had said the BQX would pay for itself through value capture such as increased tax revenue and rising property tax values along the route. Now even he concedes that federal funding will be necessary.

Residents of the public housing developments in western Queens are among the plan’s biggest supporters. “This is a big breakthrough for jobs because there are new opportunities up and down the waterfront but so many of our residents are stuck in transit deserts, we have problems with the 7 and the F while Astoria Houses are 30 blocks away from the subway stations,” said Queensbridge Houses Tenants Association President April Simpson.