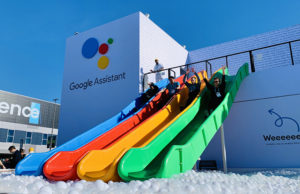 CES 2020 – this year’s Consumer Electronics Show, held in Las Vegas — is the world’s largest and most influential tech event, where the entire technology ecosystem gathers to conduct business, launch products, build brands and partner to solve some of the world’s most challenging issues.

CES is the world’s gathering place for all those who thrive on the business of consumer technologies. It has served as the proving ground for innovators and breakthrough technologies for 50 years — the global stage where next-generation innovations are introduced to the marketplace.

Owned and produced by the Consumer Technology Association (CTA)®, it attracts the world’s business leaders and pioneering thinkers. 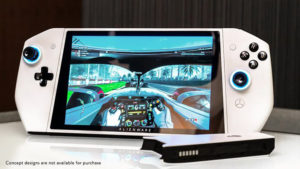 CES showcases more than 4,400 exhibiting companies, including manufacturers, developers and suppliers of consumer technology hardware, content, technology delivery systems and more; a conference program with more than 250 conference sessions and more than 170,000 attendees from 160 countries.

And because it is owned and produced by the Consumer Technology Association (CTA)® — the technology trade association representing the $401 billion U.S. consumer technology industry — it attracts the world’s business leaders and pioneering thinkers to a forum where the industry’s most relevant issues are addressed. 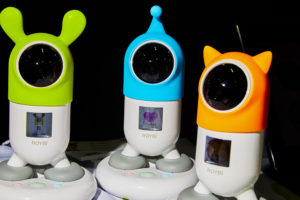 A heavy contingent from New York City is part of the more than 4,500 exhibitors launching nearly 20,000 new transformative tech products to more than 170,000 attendees. They include 5G connectivity, artificial intelligence, augmented and virtual reality, smart cities and resilience, sports, robotics and more. 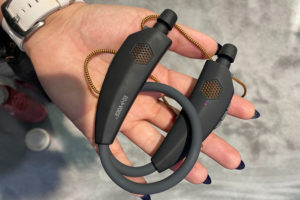 New Conference Tracks – Industry leaders are presenting their vision for the future in the new conference tracks at CES: Gaming and eSports; Travel & Tourism; Voice: Brands Leveraging Voice Technology; Drone Operations and Innovation; and Innovation for All.

New at Eureka Park – the latest product debuts from new groups in Eureka Park include the Thailand Pavilion and Seoul Metropolitan Government. Eureka Park will also feature 14 universities, including the University of Notre Dame and University of British Columbia. 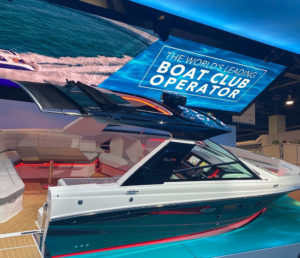 On Monday evening, CNBC reported that Samsung held a buzzword-riddled press conference at CES 2020 where it talked a lot about future experiences it hopes to deliver to consumers, but provided little detail on whether any of it is coming to the market anytime soon.

There were a couple of fun highlights, including a mini home robot ball named “Ballie” and Samsung’s vision for the future of fitness workouts and augmented reality glasses that can overlay digital content on top of the real world, according to the CNBC web site.

On Tuesday, in a keynote address at CES, presidential advisor and daughter Ivanka Trump said the administration has worked to put in place multiple programs to retrain American workers and is looking for new ways to bring people into the workforce, according to a report in Variety.

She was interviewed by Gary Shapiro, CEO of the Consumer Technology Association, producer of the annual CES consumer-electronics show. Ivanka Trump said one of the White House’s big priorities is to work with private industry to build the country’s workforce, as was reported by Variety. 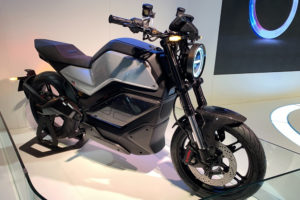 She walked onto the stage at the Venetian’s Palazzo Ballroom to applause and even some cheers and whistles. The room was packed well before the session started. CES appeared to have maintained regular security protocols, including bag checks.

According to the Variety report, Ivanka noted that there’s a concern among American employers about lack of skilled workers. There are 500,000 unfilled jobs in the U.S. manufacturing sector and over 7 million unfilled jobs total across the country because companies can’t find workers with the right skills, she said. “It’s forced employers to get creative,” she said, citing examples of companies hiring formerly incarcerated people. Trump said the fastest wage growth among U.S. workers is happening in the bottom quartile of earners: “There really is a blue-collar boom in this country.”

In a BBC interview, Shapiro insisted the talk with Ivanka Trump was not intended to be “political event.” But the trade org likely brought her to the CES stage to win brownie points with the administration as part of its lobbying efforts to head off a major trade war with China. The CTA has called President Trump’s high tariffs on Chinese imports a “tax” on American consumers. 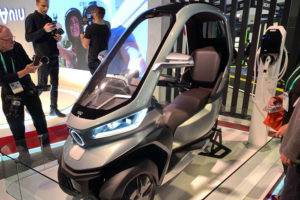 One of the major highlights for show-goers will be their visit to possibly the most heralded kosher restaurant to open in Las Vegas in recent years, Burnt Offerings, “where the Old Country meets Las Vegas!” The Women-owned and operated restaurant serves New Yiddish Cuisine “that will satisfy the most selective Foodie!”

Executive Chef Jennifer Eckmann is a 25-year, award-winning, foodservice industry veteran. Her history includes having spent 18 years cooking for & developing her popular family-owned, Kosher restaurant “Michelin” in Los Angeles, CA., consulting restauranteurs with concept & menu development, organizing Kosher foodservice community events and beloved community-centered food events, out of her personal kitchen. Renowned in the community for her culinary creativity, her experience and knowledge have paved the road that has led her to developing this uniquely original concept that is “Burnt Offerings”–a true reflection of Chef Eckmann’s history, coupled with her intuitive and progressive philosophy on the possibilities of food. 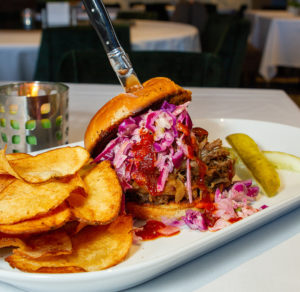 One of the major highlights for show-goers will be their visit to possibly the most heralded kosher restaurant to open in Las Vegas in recent years, Burnt Offerings, “where the Old Country meets Las Vegas!” The Women-owned and operated restaurant serves New Yiddish Cuisine “that will satisfy the most selective Foodie!” Photo Credit: burntofferings.com

A 10-year veteran & entrepreneur in the Luxury industry, CEO Alexandra Emtsova is no stranger to the high-end restaurant scene in Las Vegas. Working with Vegas’ top renowned Michelin star & Forbes-rated chefs & restaurants on a regular basis for the past 8 years, Alexandra’s ability and experience with distinguishing and bringing quality imported wines to the tables of Las Vegas’ showpiece restaurants, has put her at the top of her class in high-end wine distribution.

After collaborating with Chef Eckmann to cater multiple events for Alex, “Burnt Offerings” is a fated product of the duo’s combined experience and history; delivering quality Kosher food and wine selections of the highest standard to the Las Vegas community.