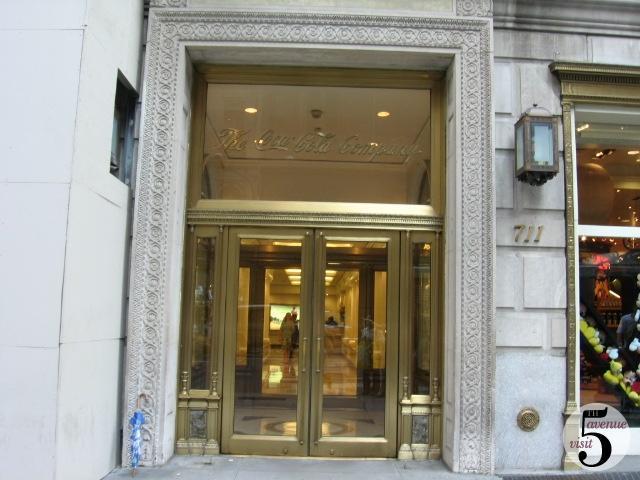 According to Real Capital Analytics, the Coca-Cola building represented the biggest property sale during the second half of 2019, at $946 million. Photo Credit: wikimapia.org

The second half of 2019 saw some major-league property sales go through, a good portent for 2020.

The Coca-Cola Building, at 711 Fifth Avenue, went up in 1927 “and was inherited by Coca-Cola after the beverage conglomerate’s 1983 purchase of Columbia Pictures,” Crain’s New York Business reported. “SHVO and Bilgili Holding now own the 18-floor office and retail tower, which counts Allen & Co. and The Polo Bar as tenants. The developers intend to enhance the building’s public spaces and amenities.”

The 340,000-square-foot 711 Fifth has “enjoyed almost a century of institutional ownership as one of only 20 boutique office buildings along Fifth Avenue,” according to Shvo’s website. It acquired its current nickname with Coca-Cola’s 1983 acquisition of Columbia Pictures, then its largest tenant.

In October, it was announced that Tishman Speyer and the United States Post Office had finished their deal to redevelop the upper floors of a historic postal facility into a dynamic office complex above West Chelsea.
“Known as the Morgan North Postal Facility, the building was originally completed in 1933 and encompasses an entire city block from Ninth to Tenth Avenue and 29th to 30th Streets,” noted newyorkyimby.com.

“Scope of work includes a renovation of the structure’s fifth through tenth floors in addition to the creation of more than 5,000 square feet of ground floor retail along Ninth Avenue. Office tenants will access the building via three dedicated lobbies and elevator banks, located on Ninth Avenue, 30th Street, and Tenth Avenue.”

Capital improvements at 685 Third Avenue have been completed, with a new entrance, lobby, elevators and new one-of-a-kind pocket park.

Late in 2019 it was announced that Innovo Property Group had finished the recapitalization of 24-02 49th Avenue, an 830,000-square-foot mixed-use property in Queens, through a new equity joint venture with Hong Kong-based Nan Fung Group. The recapitalization transaction included debt from Axonic Capital and affiliates of Athene Annuity & Life Assurance Co.