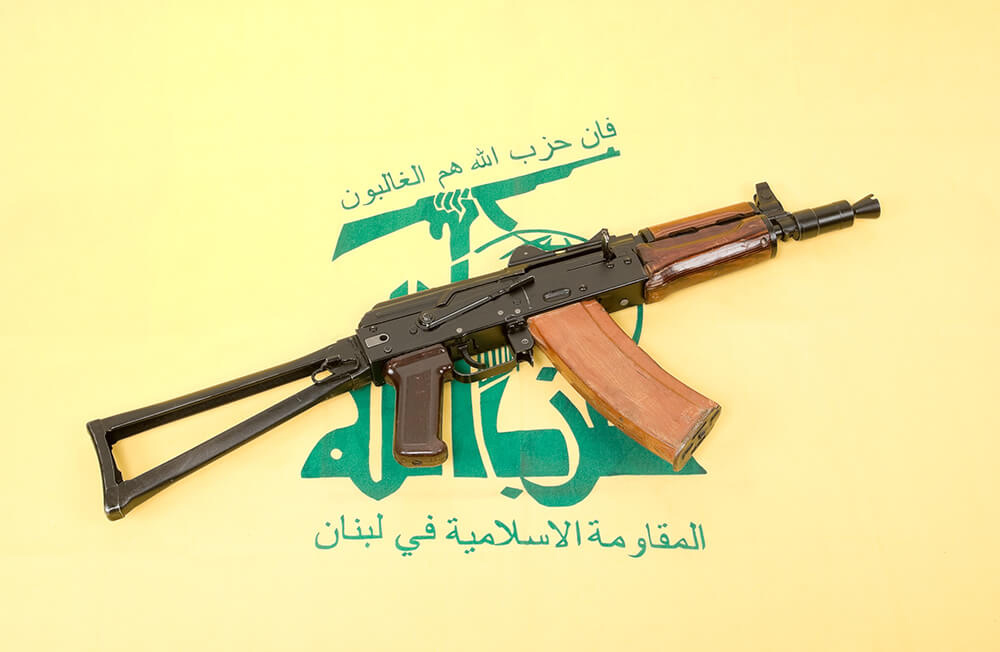 The UK has announced that they will expand the freeze on all assets connected Hezbollah after declaring the entire group as a terrorist organization last year. Photo Credit: Shutterstock

According to a Reuters report, the UK has announced that they will expand the freeze on all assets connected Hezbollah after declaring the entire group as a terrorist organization last year.

The development was announced by Britain’s Treasury in a statement on Friday in which it said it was given the authority to do so under its Terrorism and Terrorist Financing rules.

i24 News reported that for a number of years, only the military wing of Hezbollah was designated as a terror organization by members of the European Union.

The UK’s Home Secretary Sajid Javid decided to place the entire Hezbollah organization on a terrorist blacklist in February of 2019. He said that the move was in response to the devastating destabilization throughout the Middle East.

In February of 2019, the British government brought a proposal before Parliament to ban Hezbollah and two other radical Islamic organizations as terrorist groups.

“A draft order, laid in Parliament today, will proscribe Hezbollah in its entirety alongside Ansaroul Islam and JNIM who operate in the Sahel region in Africa.”

“The government has taken the decision to proscribe Hezbollah in its entirety on the basis that it is no longer tenable to distinguish between the military and political wings of Hizballah.”

The ban criminalizes membership in Hezbollah. Members or supporters of the terror group will be liable to 10 years in prison if convicted.

“Hezbollah is continuing in its attempts to destabilize the fragile situation in the Middle East – and we are no longer able to distinguish between their already banned military wing and the political party. Because of this, I have taken the decision to proscribe the group in its entirety,” Javid said.

Javid’s move followed warnings by MPs that the UK had drawn a false distinction by proscribing Hezbollah’s military wing but not its political side.

This loophole in British law has allowed participants in the annual Al-Quds Day march through central London to wave the Hezbollah flag, featuring an assault rifle.

At the end of last year, Javid acknowledged that Hezbollah chiefs had themselves questioned the distinction between its military and political activities.

Members of Congress in the United States have urged the EU to designate all branches of Hezbollah as a terror group, after several Hezbollah parliamentarians in Lebanon were caught on camera calling for terror against Israelis.

The entire group is considered a terrorist organization by the United States, Israel, Canada, the Arab League, Australia along with various countries in South America, according to the i24 News report.

Hezbollah was first established in 1982 by Iran’s Revolutionary Guards and is an important part of a regional Tehran-led alliance known as “the axis of resistance,” according to Reuters.