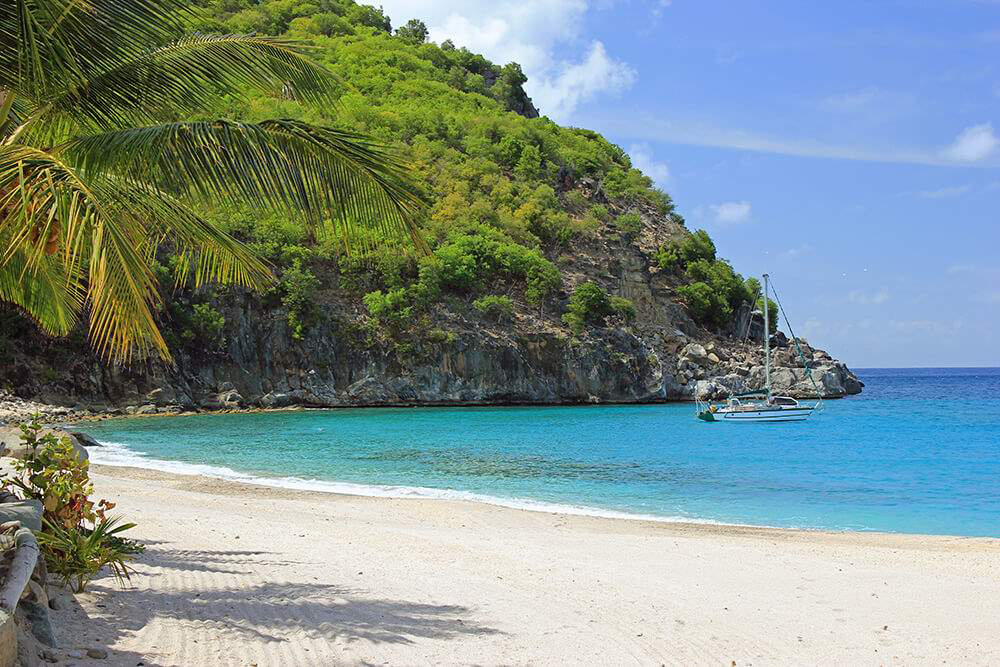 It seems that despite the wreckage that Hurricane Irma wrought in 2017 on the Caribbean island of St. Barts, this year, billionaires from across the globe are flocking there in record numbers to ring in the new year and the new decade in high style. Photo Credit: Shutterstock 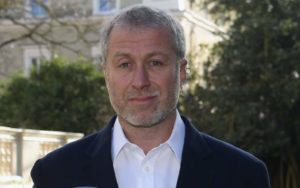 The New York Post has reported that Roman Abramovich, the owner of the Chelsea FC soccer team, will be holding his annual New Year’s Eve soiree on his $500 million yacht.

It seems that despite the wreckage that Hurricane Irma wrought in 2017 on the Caribbean island of St. Barts, this year, billionaires from across the globe are flocking there in record numbers to ring in the new year and the new decade in high style.

The New York Post has reported that Roman Abramovich, the owner of the Chelsea FC soccer team, will be holding his annual New Year’s Eve soiree on his $500 million yacht. The over the top yacht is known as the Eclipse and apparently it is “The” place to be on the glitzy island on New Years Eve. The Post reported that the yacht comes with hot tubs, swimming pools and even helipads for efficient arrivals and departures. 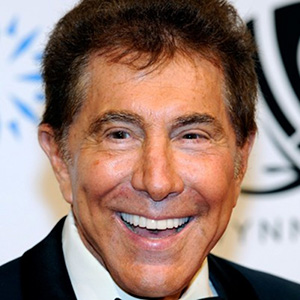 This is a new party venue for Abramovich as in previous years his New Years Eve shindigs were held at his mansion. Such parties drew such top named celebrities and performers such as Calvin Klein, Paul McCartney, Prince, Jimmy Buffett and Josh Kushner’s wife, model Karlie Kloss. With that said, it is clear that New Years Eve is not complete on St Barts without these expensive bashes.

The Post also reported that according to a Forbes report, other celebrity yacht sightings have been made on St Barts this year. They include casino magnate Steve Wynn’s Aquarius, the Rising Sun yacht, owned by Hollywood bigwig David Geffen and Barry Diller’s Eos, to name a few. We would imagine that the rich and famous have their choice of hot spots to be seen at. 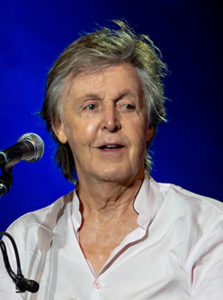 Other celeb sightings on the island this holiday season include the sister of the Duchess of Cambridge, better known as Pippa Middleton, veteran actor and social activist Sean Penn, Amazon CEO Jeff Bezos and his love interest, Lauren Sanchez. Other jet setters seen on the Caribbean island were Kris Jenner and boyfriend Corey Gamble, CNN’s Don Lemon, TV producer Lorne Michaels, investor Ronald Perelman and billionaire businessman Jon Tisch and his wife Lizzie, according to the Post report.

Right before Thanksgiving, it was reported that the luxury hotel Eden Rock reopened on the island as well, which should be a major draw, in and of itself. The Eden Rock is allegedly owned by the family of Pippa Middleton’s husband, James Matthews. Those Middleton women sure know how to choose the right men in their lives.

Last year, those who traveled to St Barts to ring in 2019 included the former head of CBS and now-disgraced Les Moonves. He was joined by a couple of other companions out on the waters and in the sun on a yacht over the new year, according to the New York Post. 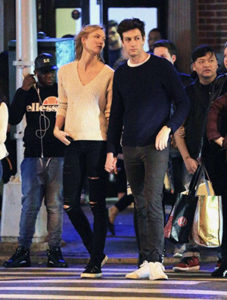 Brett Ratner and Silicon Valley investor Shervin Pishevar were also down in St. Barts with Moonves to ring in 2019 and to check out the sights from atop a yacht in the popular island getaway where Harvey Weinstein even used to spend some time vacationing.

Pippa Middleton and her husband James Matthews were there in 2019 to celebrate the holidays and enjoyed some time in the water at the beach. They recently had a son and were at Princess Eugenie’s wedding in October of 2019.

Also making an appearance in St Barts to ring in 2019 were Beyonce and Jay-Z along with Gwen Stefani. They loved it so much that they were in no rush to leave once the ball dropped back in Times Square.

MSN reported about an infamous 2015 event in which Leonardo DiCaprio had bikini-clad women surrounding him down at St. Barts, but the island is still considered to have great “accessibility” for everyone. It still can cost about $1,300 a night to stay in a villa, but it’s not a place only meant for celebrities, although it is a place that’s very popular with the rich and famous. 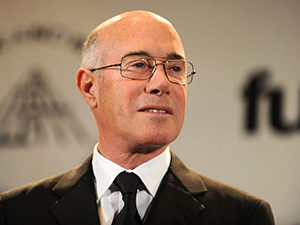 There’s even a Chabad of St. Barts that can handle the needs of any Jew looking to enjoy some time away from work and soak up the sun while still being observant.

Other previous year have included such celeb sightings as Naomi Watts and Liev Schreiber, Rachel Zoe, Jon Bon Jovi, along with Andrew Saffir and Daniel Benedict.