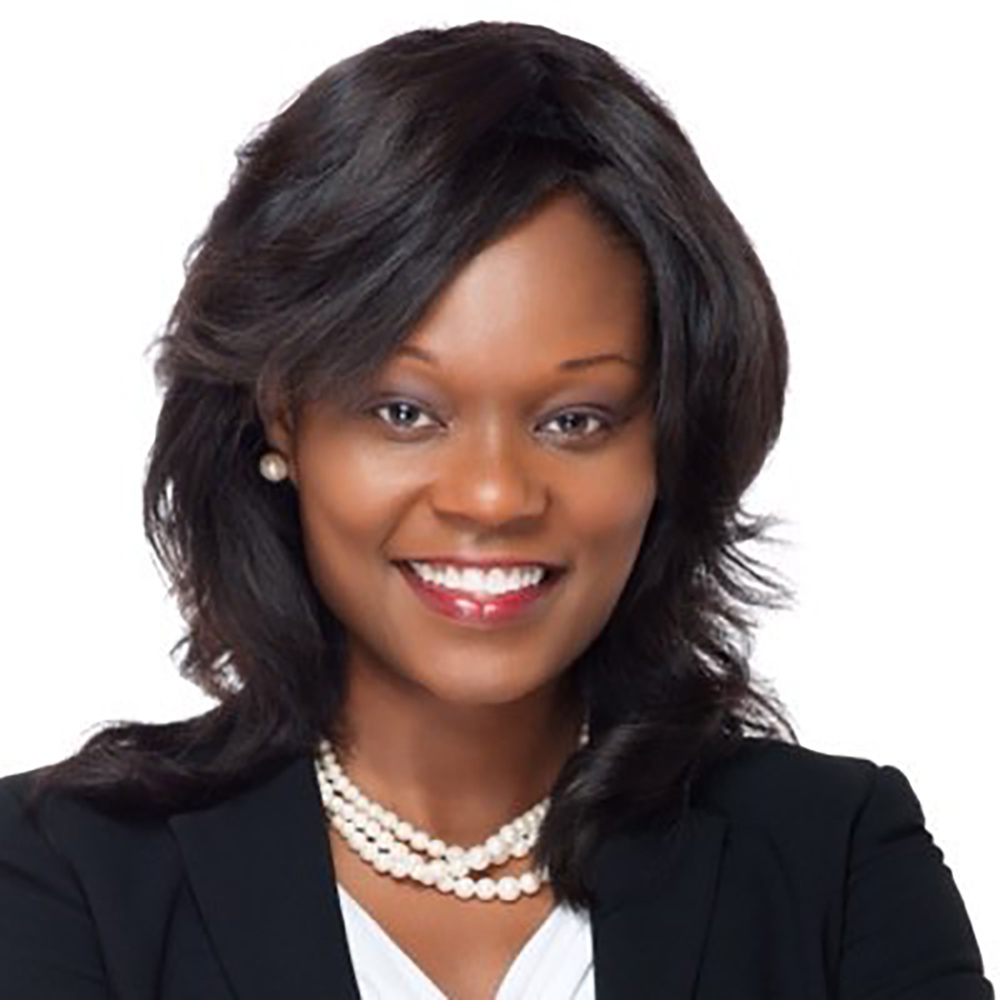 Assemblywoman Rodneyse Bichotte has been chosen to serve as the new chair of the Brooklyn Democratic Party. She becomes the first woman to hold the position, as well as the first African-American woman to lead a county party in New York City. Photo Credit: Twitter

Assemblywoman Rodneyse Bichotte has been chosen to serve as the new chair of the Brooklyn Democratic Party. She becomes the first woman to hold the position, as well as the first African-American woman to lead a county party in New York City.

Bichotte takes the place of Frank Seddio, who recently retired. Seddio served as chairman for seven years. During that time, in the view of many, the group’s financial strength was sapped. Critics also found fault with the party’s failure to operate transparently and operate efficiently.

“It’s a very humbling experience, obviously historic,” Bichotte said upon making the announcement. “And I’m really excited. I’m very happy to get the support of my district leaders.”

Bichotte was elected to serve the communities of Flatbush, East Flatbush, Ditmas Park, and Midwood in the State Assembly since 2015. At the time, she was hailed as the first Haitian-American elected to the State Legislature.

Bichotte was born and raised in Brooklyn, and is the first Engineer elected to the New York State Legislature. She has served as the Chair of the Subcommittee on Oversight of Minority and Women-Owned Business Enterprises (MWBEs), and serves on the following committees: Banks; Economic Development, Job Creation, Commerce & Industry; Governmental Operations; Health; Higher Education; and Housing.

She is also a member of the Black, Puerto Rican, Hispanic & Asian Legislative Caucus and the Legislative Women’s Caucus, and sits on the Task Force on Women’s Issues.

Mark Appel, the founder of The Bridge Multicultural Advocacy Project in the Flatbush section of Brooklyn, said upon learning of Ms. Bichotte being elected as the new leader of the Democratic party in Brooklyn, “I am simply overjoyed to hear that Assemblywoman Bichotte has been chosen by her colleagues and contemporaries to lead the Brooklyn Democratic party. As one who is proud to call Ms. Bichotte a friend for many years, I can tell you that on behalf of the entire community, this woman will work towards unifying our diverse communities, here in the County of Kings.”

Appel added: “She has demonstrated time and again that she is a natural unifier and through her important role in the New York State assembly she has worked towards constantly improving neighborhood and community relations. Ms. Bichotte has been particularly effective in helping to bring together both African-American and Jewish communities throughout the borough and she labors diligently to vanquish bigotry and intolerance of all stripes.”

During her time in the Assembly, Bichotte has introduced over 100 pieces of Legislation, 9 of which became law, and she co-sponsored over 250 others.

As the Chair of the MWBE Subcommittee, she was instrumental in the law she co-authored for the re-authorization of Article 15-A, which extends and provides a more robust NYS MWBE Program (A8414 – 2019), as well as the law for the expansion of the NYC MWBE Program (A8407 – 2019).

She introduced a number of international civil rights resolutions including Resolution K1447 which denounced the violent act of Boko Haram’s kidnapping of the Chibok Girls; Resolution K1362, condemning the slave auction of migrant and refugees in Libya; and Resolution K376, which exposed the denationalization of thousands of Dominicans of Haitian descent having New York become the first to adopt this issue on a state level. Perhaps most notably, she went on a four-day hunger strike to ensure the passage of Resolution K376.