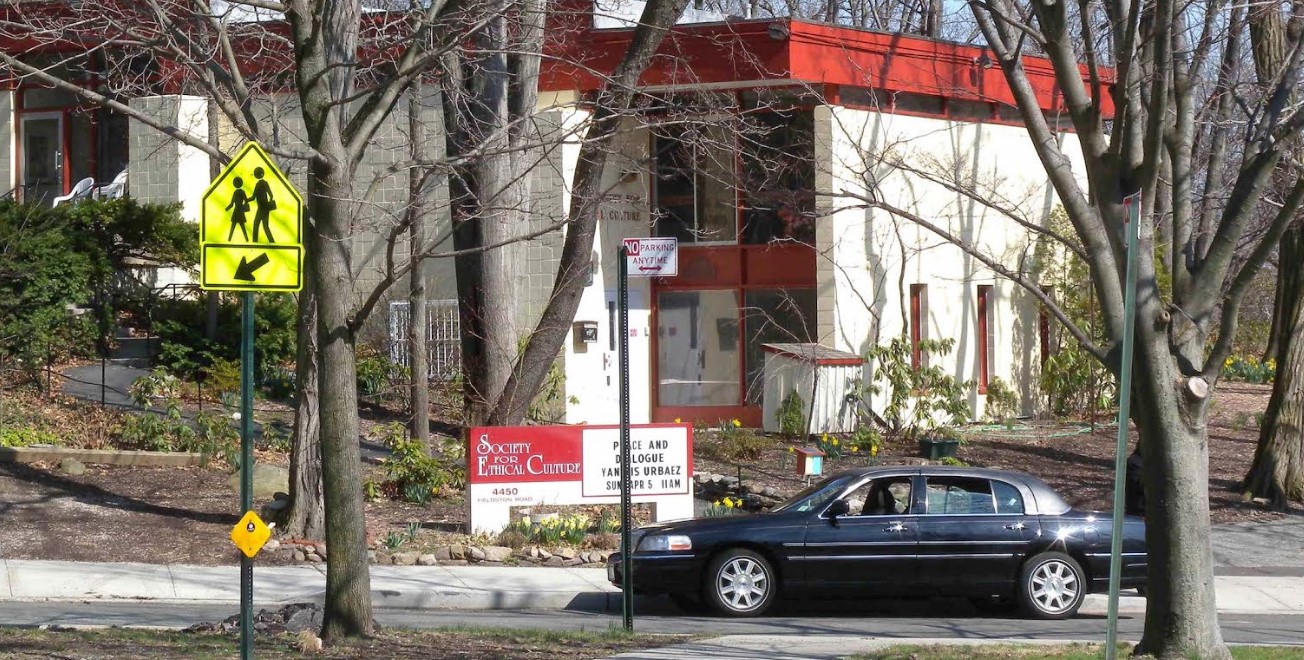 JB Brager, a history teacher at the Ethical Culture Fieldston School, was fired on Thursday following fierce community backlash over tweets and other social media postings that expressed support for the anti-Semitic boycott movement against Israel.

Brager’s public postings, which also included criticism of straight individuals, were the subject of a Free Beacon exposé published Thursday morning that detailed mounting concerns among Fieldston students and parents about the school’s direction. Brager’s tweets were just the latest scandal for the New York school, which has grappled with accusations of anti-Semitism in recent years.

Brager was fired the same day that Fieldston held an assembly with Jewish community leaders on the subject of growing anti-Semitism in American classrooms.

“What’s happening here is not isolated to Fieldston—it’s pervasive at schools across New York,” said Rabbi Ammiel Hirsch, one of the leaders who addressed the Fieldston Upper School on Thursday. “That’s why it’s so important for us to get involved. The anti-Semitism we’ve seen on college campuses over the past decade has become so accepted in certain parts of the progressive world that it has seeped down to high schools.”

Hirsch told the Free Beacon he is worried “some of the teachers have an ideological axe to grind [and] are compromising our students. That to me is so disconcerting and concerning.”

Brager held up a middle finger to the rabbis as they spoke, according to Fieldston students and parents briefed on the incident. It is unclear whether the incident contributed to the school’s decision to dismiss Brager.

The firing has prompted backlash from progressives, including many of the school’s alumni, who drafted an open letter saying, “It is despicable that Fieldston has lent its strength to the side of this intra-community battle that supports Trump policies, endless wars, Islamophobia, and anti-Black racism.” They are urging Fieldston to reverse its decision.

“We are absolutely outraged that the Fieldston School has fired a Jewish history teacher, JB Brager, in the midst of a furor over alleged anti-Semitism at the school,” the group of alumni wrote on Thursday, according to a copy of the letter obtained by the Free Beacon.

“Voices from inside the school have made it clear that the administration fired JB in response to pressure from a small set of conservative parents, who in turn were supported by smear attacks on JB in the right-wing press,” the letter states. “Those attacks focused on JB’s gender expression and personal investment in human rights struggles. Rather than stand up against such attacks, Fieldston has embraced them.”

Brager did not immediately respond to a Free Beacon request for comment.

A Fieldston spokeswoman told the Free Beacon on Friday the school “does not comment on personnel matters.”

“We can reaffirm, however, that the School does not tolerate hurtful, offensive, or exclusionary content or comments from any member of the community,” the spokeswoman said. “Students, parents, employees, and other members of our community all face consequences for misbehavior of this nature.” (Washington Free Beacon)