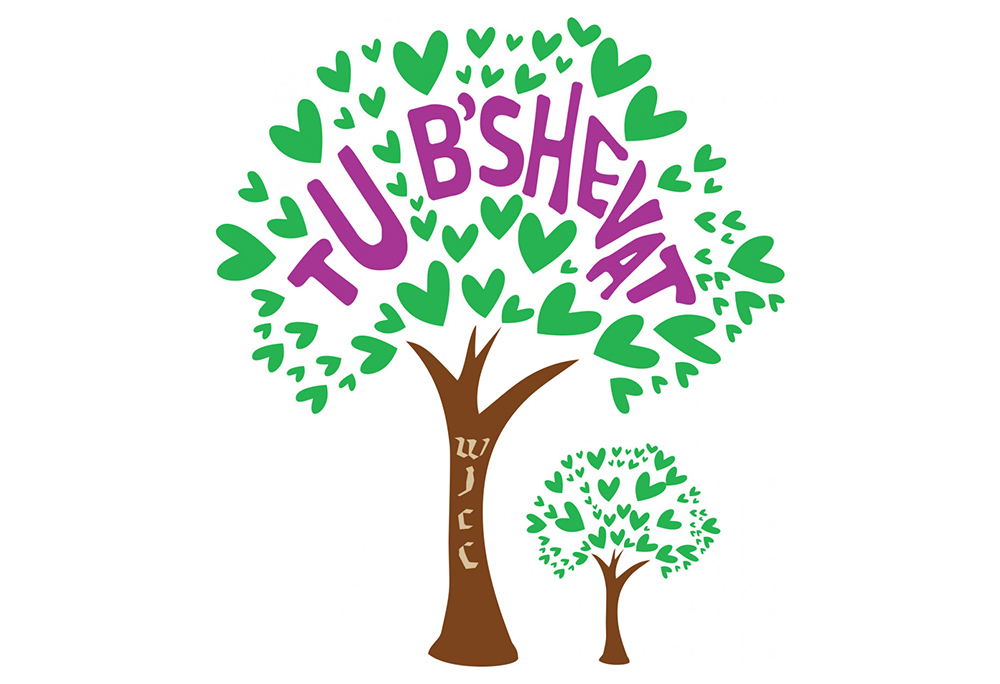 On Tu B’Shvat, it is also customary to eat a "new fruit" – a seasonal fruit that you have not yet tasted this season

The “new year for trees” has a special set of meaningful customs.

Tu B’Shvat appears in the Talmud (Rosh Hashanah 2a) as one of the four “new years” in the Jewish calendar:

“Beit Hillel says that the ‘new year for the trees’ is the 15th of Shevat – Tu B’Shvat.”

The custom on Tu B’Shvat is to eat fruits from the seven species for which the Land of Israel is praised: “…a land of wheat, barley, [grape] vines, fig trees and pomegranates, a land of olive trees and [date] honey” (Deut. 8:8).

Kabbalistic tradition even includes a mystical Tu B’Shvat “seder” service (conceptually similar to the Passover seder), where the inner dimensions of fruits are expounded, along with blessings, songs and deep discussion. The 16th century kabbalist Arizal taught that eating 10 specific fruits and drinking four cups of wine in a specific order can bring one closer to spiritual perfection.

Some Jews preserve their etrog from Sukkot and eat it on Tu B’Shvat. This is also considered a propitious day to pray for a beautiful etrog on the following Sukkot.

In contemporary Israel, Tu B’Shvat is a sort of Jewish Arbor Day – a day of environmental awareness where trees are planted in celebration.

Tu B’Shvat has great significance in the agricultural laws that are relevant in the Land of Israel.

As “new year for the trees,” Tu B’Shvat is the cut-off date in the Hebrew calendar for calculating the age of a fruit-bearing tree.

Think of Tu B’Shvat as the fiscal year for agriculture.

The practical relevance of this is that during a tree’s first three years, its fruits are forbidden under the biblical injunction against eating Orlah (Leviticus 19:23).

Furthermore, Tu B’Shvat is the new year for determining the tithes: In years 1, 2, 4 and 5 of the 7-year Shmita cycle, 10 percent of produce grown in Israel is Maaser Sheni, which must be redeemed with a coin. In years 3 and 6 of the cycle, that 10 percent is Maaser Ani.

When partaking of fruits grown in Israel, they must be properly tithed. Otherwise, the fruits are not “kosher.”

The proper blessing before eating any fruit is:

“Blessed are you God, King of the Universe, Who creates the fruit of the tree.”

[A few fruits, such as pineapple, have a different blessing – the last word is changed to “ha-adama.”]

On Tu B’Shvat, it is also customary to eat a “new fruit” – a seasonal fruit that you have not yet tasted this season.

When eating two foods with the same bracha, e.g. a date and an apple that both require Ha’aitz, one bracha covers both foods.

If you plan to eat more than one kind of fruit, the principle is: Say a blessing (bracha) over the more important of the two foods. The Code of Jewish Law (OC 211) outlines a specific order in which to say the bracha over (and consequently which food to eat first).

A key factor in determining “importance” is the special “Seven Species.” Therefore when faced with two foods of the same bracha – e.g. dates and apples – you would say Ha’aitz on the dates (one of the seven species).

[The special status of the Seven Species applies even to non-Israeli produce. Although, with all things being equal, produce grown in Israel has bracha-preference over produce from the Diaspora.]

To memorize this list, one rabbi suggests the following ditty, whose first letters correspond to the first letter of the seven species, in order: We Believe One Day God Forgives Penitents.

For more details on the laws of brachos, see: