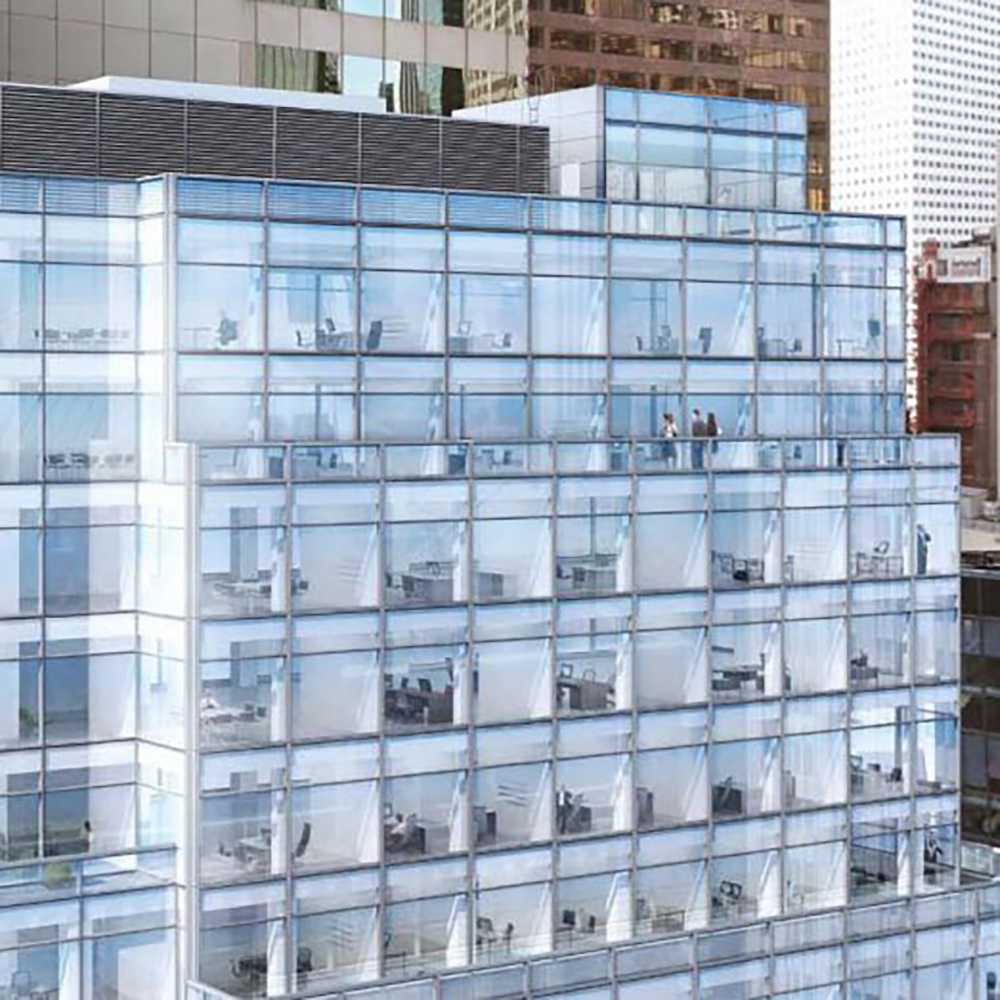 The mess at 545 Madison Ave. had nothing to do with the maintenance crew.

Money problems caused some tenants to think about relocating. Global Trading Systems, for example, contemplated a move to the Empire State Building. But as 2019 began to draw to a close Marx Realty took over the property and said it would invest heavily in it. GTS stayed.

As Marx points out on its web site, 545 Madison Ave. is a 17-story, 140,000 SF building on the corner of 55th Street and Madison Avenue in Manhattan. “Featuring a prime location in the Plaza District, 545 Madison boasts coveted office space in a major business and retail destination area. With top retailers Dunhill and Officine Panerai occupying 7,000 SF of retail space, 545 Madison Ave. has become a staple along the corridor for an elite clientele. Originally constructed in 1955, the building was revamped and redeveloped in 2008, qualifying for LEED Gold certification.”

Financial software developer Strike Technologies and its subsidiary, GTS, “have renewed and expanded their space at Marx Realty’s 545 Madison Avenue in Midtown, the landlord announced yesterday,” noted commercialobserver.com. “Strike re-upped its existing 14,000-square-foot office on the 15th and 16th floors and added another 11,000 square feet on the 17th floor of the property, which is located between East 55th and East 56th Streets. Asking rent in the five-year lease was $95 per square foot.”

By way of its role as ground lessor, Marx assumed control of the 140,000-square-foot, 18-story building last October after Thor Equities defaulted on its ground lease, Crain’s New York Business reported at the time.

The property has been making headlines for some time. Nearly a year and a half ago, Avison Young was named Property Management Agent for the 140,963 s/f, 19-floor, Class A office building, also serving as the property’s exclusive leasing agent. “We are thrilled that ownership selected Avison Young to manage this elegant Madison Avenue property and we look forward to delivering world-class service to the office tenants,” said Arthur J. Mirante II, Principal and Tri-State President of Avison Young at the time. He added that “ownership is planning to make strategic capital improvements to the glass curtain walled, LEED Gold certified building,” according to Real Estate Weekly.

Last October, therealdeal.com reported that Thor Equities had been evicted from its ground lease at 545 Madison Avenue, citing Crain’s as a source. “Marx Realty, owner of the land underneath the building, is now assuming control of the 140,000- square-foot building and planning to conduct a $10 million renovation. Marx president and CEO Craig Deitelzweig said he expects the office and retail space to be full leased by 2021. Marx has been trying to evict Thor since July over $554,583 in unpaid rent and $1.6 million in outstanding real estate taxes.”