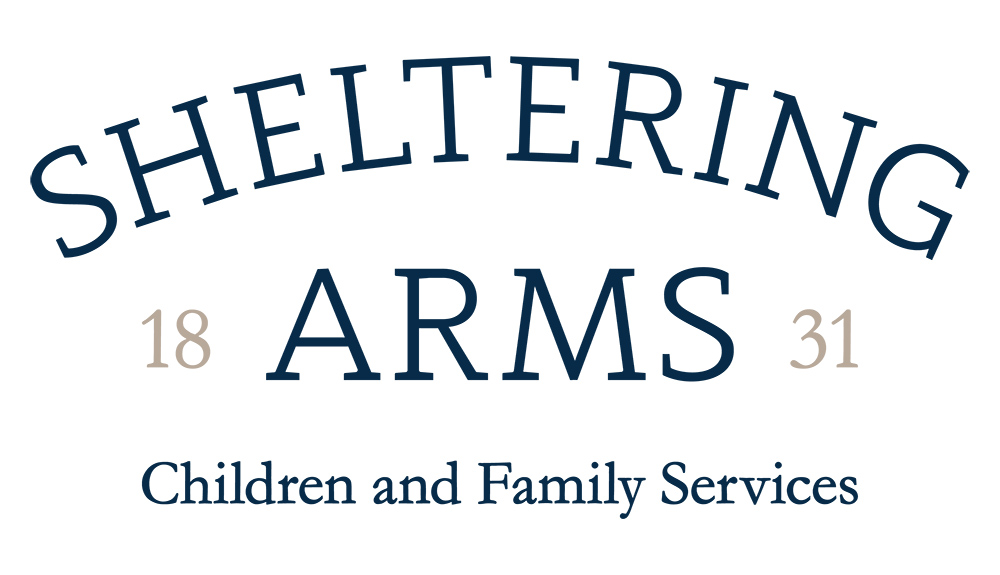 Sheltering Arms, a nearly 200-year old social services group, is selling part of its New York City real estate portfolio. The NY non-profit provides foster care, programs for homeless and mental health issues as well as education programs for the city’s youth. As reported by Crain’s NY, Sheltering Arms is in the process of selling three office floors that it has owned since the 1990s. It will be relocating to a space in Lower Manhattan and another in Harlem.

The nonprofit currently has its headquarters at 305 Seventh Ave, where it owns and occupies almost 30,000 square feet at the 20-story high-rise building in the Chelsea neighborhood. It recently completed a deal to sell one floor for $7.5 million. It is also in contract to sell the two other spaces for comparable prices.

Elizabeth McCarthy, the organization’s Chief Executive Officer, said the proceeds from the sales would work to almost double the organization’s endowment from $12.5 million today to about $21 million. “We have almost tripled in size over the last decade,” McCarthy said. “We looked at our real estate across the boroughs and we wanted to grow our footprint and also our endowment by drawing down from those assets.”

Sheltering Arms has made a deal to move its administrative headquarters to 25 Broadway in Lower Manhattan. The foster care operations that was till now also located at 305 Seventh Avenue, will move into an approximately 13,000 square foot space in central Harlem. McCarthy did not disclose the details of the Harlem location, saying that the lease has not yet been signed.

McCarthy divulged that the group’s foster care has dwindled from 60,000 children in foster care during the early 1990s during the city’s crack epidemic, down to roughly 8,000 children in foster care in the city today. On the other hand, the nonprofit has increased its efforts in mental health services, early childhood education and youth homelessness programs. “It used to be that much of our case load was closer to our offices in Midtown, but as Manhattan has changed, the services we provide have been moved to Upper Manhattan,” McCarthy said.

Stephen Powers, of commercial brokerage firm Transwestern’s non-profit practice, represented and advised Sheltering Arms in the sales and leasing transactions. “They needed more space to allow for continued growth and they wanted an inclusive and collaborative workspace,” Powers said. “No one is going to have a dedicated office in the new space. It’s really democratic. Elizabeth, the CEO, will have a workstation like everyone else.”