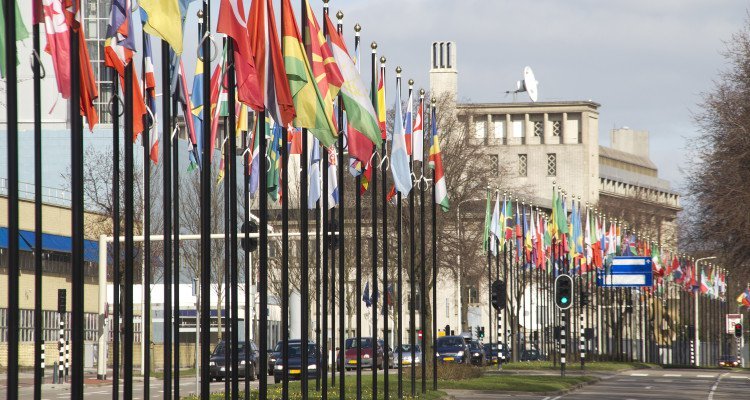 Israeli ministers reportedly believe the International Criminal Court will launch an investigation against Israel within 90 days and that high-ranking Israeli officials and IDF officers may be arrested abroad and extradited to The Hague.

Members of Israel’s Diplomatic-Security Cabinet are said to be “profoundly concerned” that the International Criminal Court will launch a war crimes investigation against Israel within 90 days and may issue secret arrest warrants against Israeli officials.

If the ICC does, indeed, issue such warrants, high-ranking Israeli officials and military officers may be arrested upon traveling abroad and extradited to The Hague.

Legal experts reportedly told the Cabinet that a stronger case could be made in The Hague over settlement construction, meaning that every Israeli official party to promoting construction in Judea and Samaria and eastern Jerusalem could potentially face the ICC.

Israel Defense Forces personnel who participated in military campaigns in the Gaza Strip, including in quelling Hamas riots on the Israel-Gaza border, could also face the ICC.

The ministers further discussed the economic implications of the ICC probe, as well as the harm the move could inflict on Israel’s international image.

Legal experts said that there is no doubt that the Palestinians and their supporters will use any such investigation to relentlessly pressure international conglomerates to stop doing business with Israel.

Ramallah is also expected to pressure academic and cultural figures to refrain from visiting Israel, “so as not to appear as supportive of a state accused of alleged war crimes.”

Israeli Prime Minister Benjamin Netanyahu has already reached out to Israel’s allies asking them to help defend the Jewish state against the potential war crimes probe.

Jerusalem maintains the ICC has no jurisdiction in Israel, the Prime Minister’s Office stressed.

The United States, Australia and Hungary have already expressed opposition to the ICC involving itself in a case about the Israeli-Palestinian conflict.

“We fully understand your concerns, since the Hungarian government has always highly appreciated the principle and value of national sovereignty,” Szijjártó wrote in a letter to Israeli Foreign Minister Israel Katz.

“Thus, we believe that your position with regard to the lack of jurisdiction of the International Criminal Court in the given case is justified.”

Szijjártó compared the situation to Hungary’s disputes with the European Union and the United Nations.

Katz thanked Szijjártó and said that he appreciates Hungary’s stance, which he said is “consistent with the values of justice and the excellent relations between the countries.”

A senior source told Israel Hayom that the Cabinet was made to understand that the ICC investigation was not a theoretical threat, but rather a serious and imminent one, which requires immediate attention.

“The very fact that an ICC investigation will be launched will make Israel synonymous with the darkest regimes in Africa, where truly horrific war crimes have been committed. It’s unthinkable,” said the source.

“The ICC will not discuss what is going on in Syria, Iran, or China, but it has no problem training its sights on us. This is a threat that requires a quick and crushing response.”

Another source noted that in the current situation, Israel would find it increasingly difficult to prevent the investigation on its own, saying that the United States would have to provide  “significant assistance” on the matter. (Israel Hayom & JNS)