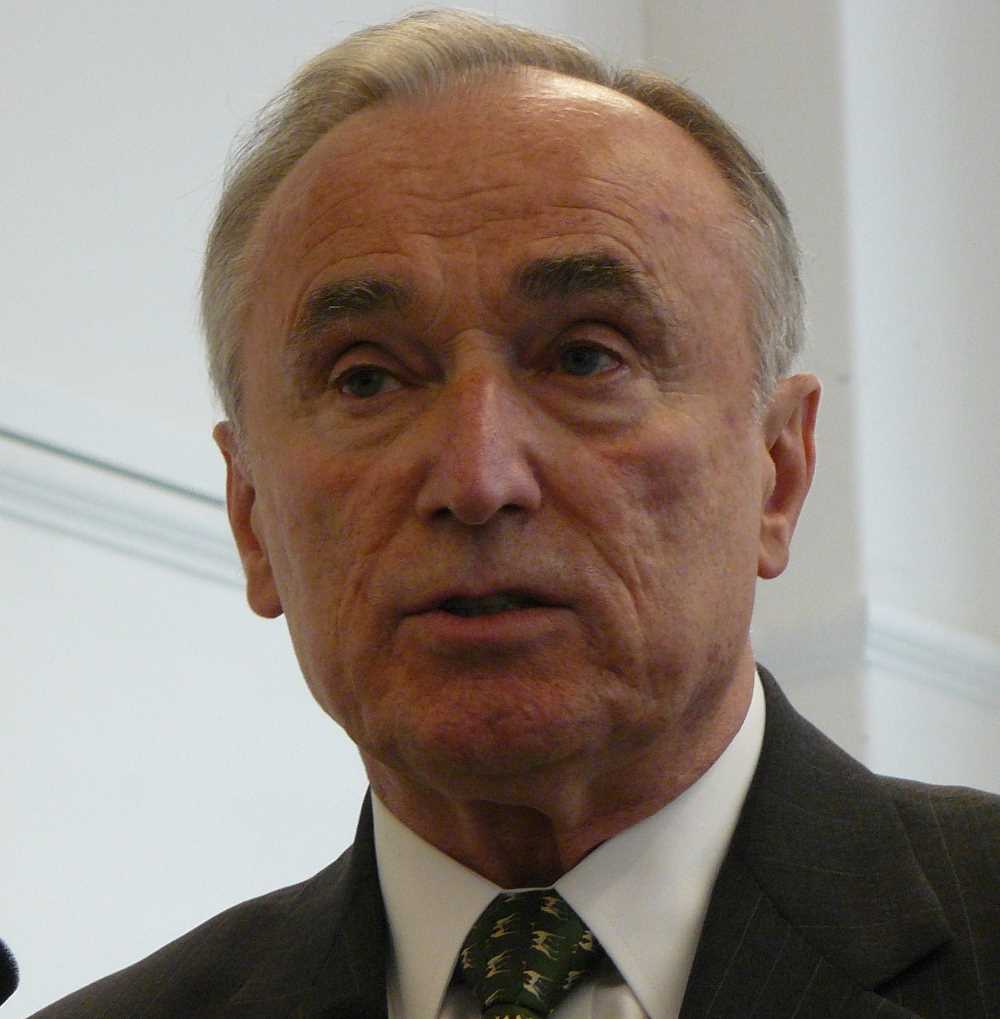 The latest voice to be raised about the ridiculous new bail law reform is one-time New York City Police Department Commissioner Bill Bratton, who termed it “a disgrace.

“What the hell were they thinking about in Albany when they crafted this mind-boggling set of limitations on the criminal justice system?” Bratton said Sunday morning on “The Cats Roundtable” radio host John Catsimatidis Sunday on AM 970. “They did not ask a single judge, a single district attorney, a single police chief in the state to comment on this most significant criminal justice reform in the history of New York. And now we are left to pick up the debris that it’s going to create.”

Bratton continued to let loose on the radio, saying that “There’s no denying [bail] needs to be reformed but they way they did it here in New York unlike 47 of the 50 states that allow a judge to take into consideration… public safety. This isn’t reform. This is total capitulation to the criminal defense lawyers, the legal aid society, and some of our progressive legislators.”

In fact, Bratton is part of a widespread chorus of voices raised against the brainless reform. Tom Wrobleski, writing at silive.com, pointed out correctly that “It didn’t take long for New Yorkers to see how dangerous this new bail law was, with violent criminals simply released back onto the streets, where they’re free to offend again. But lefty criminal-justice reformers haven’t gotten the message yet.”

What Wrobleski termed “the biggest flaw” in the bail reform law “was obvious from the start: Judges were stripped of any discretion when it came to keeping offenders locked up. If a particular offense wasn’t bail-eligible under the new rules, judges had no choice by to let offenders walk.”

Gov. Andrew Cuomo also weighed in. “We’re going too work on it because there are consequences we have to adjust for,” he said. “There’s no doubt this is still a work in progress, and there are other changes that have to be made.”

“A massive march against hate, the terrifying rise of anti-Semitic attacks, and the specter of the perpetrators of the attacks released without bail to strike again are all factors apparently forcing Cuomo to open the door to reforming the state’s new criminal justice reform laws,” CBS News reported.

“There is a chance now for the legislature to get it right,” de Blasio explained. “They did some very good reforms, but there’s also things that need to be done, particularly empowering judges to determine if someone poses a threat to the surrounding community and giving judges the power to act on that.”

The most prominent of the critics, of course, has been President Donald J. Trump, who took to Twitter a couple of months ago to voice his displeasure. “So sad to see what is happening in New York where Governor Cuomo & Mayor DeBlasio are letting out 900 Criminals, some hardened & bad, onto the sidewalks of our rapidly declining, because of them, city. The Radical Left Dems are killing our cities. NYPD Commissioner is resigning!”