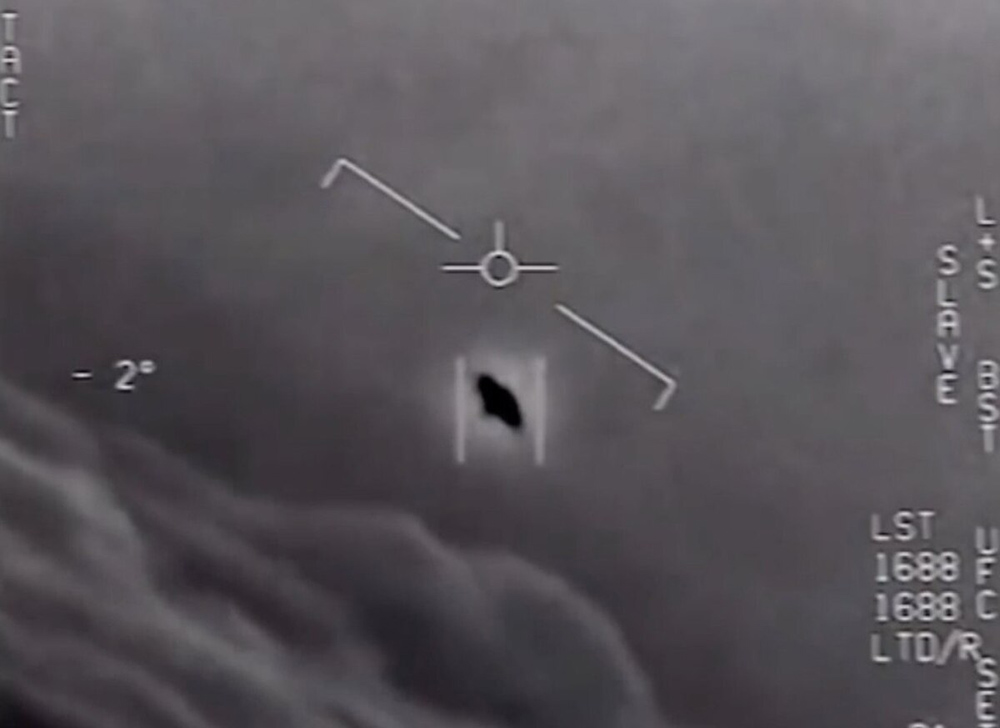 The data is from the National UFO Reporting Center, according to S.I Live.

Manhattan and Queens each had 12 sightings, followed by Brooklyn with eight, Staten Island with two and the Bronx with only one sighting.

Some of the reports included people seeing “silver, cigar-shaped” space vehicles, and a “bright green orb”.

According to the National UFO Reporting Center, a UFO was spotted on Staten Island on April 26 at approximately 10:30 p.m. The description of the report was a driver was on his or her way home to Queens on the West Shore Expressway when they saw four different shaped lights in the sky, which was recorded on a cell phone. When the driver reached the Belt Parkway, they saw a “big dark blue color light” in the sky.

Another UFO was spotted on Staten Island on Sept. 19 at about 9 p.m. The encounter was described as a bright round light moving across the sky, going straight up towards the stars and then disappeared as it got smaller.

“No blinking lights to identify as an airplane,” a UFO spotter said. “Moved slowly across the sky then turned in an upward position and just went straight up towards the stars. It disappeared into the night sky. There was no clouds.”

S.I. Live noted: The National UFO Reporting Center has been logging UFO sightings annually since 1930. The center is a privately-run organization with no ties to the U.S. government. It categorizes the sightings by year and month, asks for the date, time, city and state of the sighting; shape, duration of the sighting and asks for a summary of your experience.

“I looked out my window … and saw a very clear trail of exhaust in the sky,” he said. “I happen to live in an area where airplanes regularly fly on a few set routes and I have gotten to know their pace/speed and general flight paths. … There are also frequently helicopters flying slightly lower in the sky than the planes. The craft [were] … moving at a remarkable speed.”