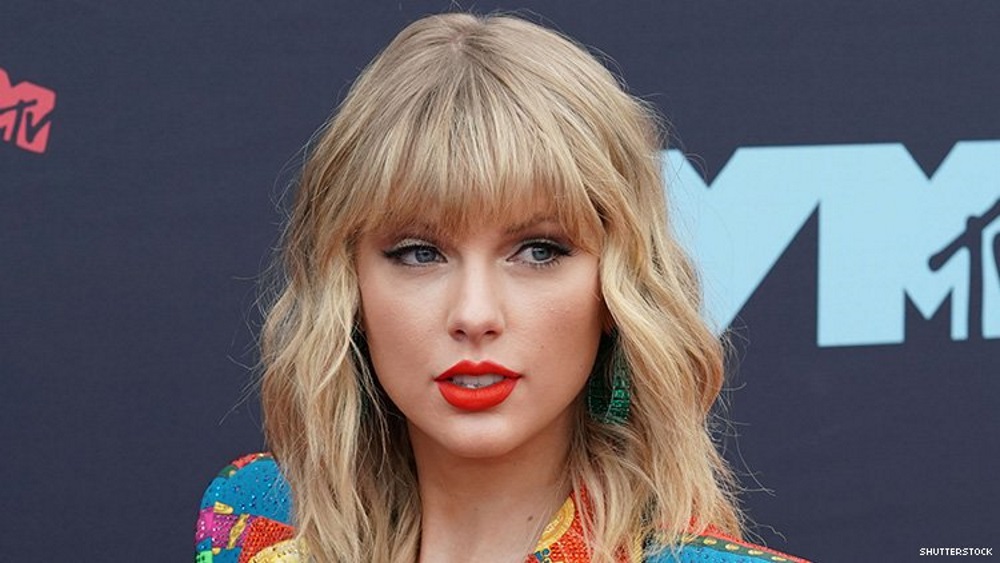 Pop superstar Taylor Swift is quite upset these days. Breitbart reported that on Thursday, the internationally renowned singer excoriated music industry manager Scooter Braun after it was revealed that he allegedly purchased the legal rights to her music with what she claims was money from the family of far left-wing billionaire George Soros. Photo Credit: Shutterstock

Pop superstar Taylor Swift is quite upset these days. Breitbart reported that on Thursday, the internationally renowned singer excoriated music industry manager Scooter Braun after it was revealed that he allegedly purchased  the legal rights to her music with what she claims was money from the family of far left-wing billionaire George Soros.

Soros has funded the likes of Hillary Clinton and has sponsored many anti-Israel non-governmental organizations,

On Thursday evening, while delivering her acceptance speech for Billboard’s Woman of the Decade award, Swift called out the “unregulated world of private equity coming in and buying our music as if it’s real estate — as if it’s an app or a shoe line.”

Swift said that Braun’s purchase of the independent record label Big Machine and the master rights to her  first six albums, was funded by the Soros family.

Breitbart reported that Swift said, “This just happened to me without my approval, consultation, or consent. After I was denied the chance to purchase my music outright, my entire catalog was sold to Scooter Braun’s Ithaca Holdings in a deal that I’m told was funded by the Soros family, 23 Capital, and that Carlyle Group.”

Swift, who has earned Grammy awards also spoke of her progressive worldview while on the podium accepting her award, She took to task the “toxic male privilege” in the music industry:

“And of course, Scooter never contacted me or my team to discuss it prior to the sale or even when it was announced. I’m fairly certain he knew exactly how I would feel about it, though, and let me just say that the definition of toxic male privilege in our industry is people saying “but he’s always been nice to me” when I’m raising valid concerns about artists and their right to own their music. And of course he’s nice to you—if you’re in this room, you have something he needs, ” Swift intoned.

Breitbart reported that Swift added: “The fact is that private equity enabled this man to think, according to his own social media post, that he could “buy me.” But I’m obviously not going willingly. Yet the most amazing thing was to discover that it would be the women in our industry who would have my back and show me the most vocal support at one of the most difficult times, and I will never, ever forget it. Like, ever.”

Breitbart reported that the tension between Swift and Braun became public last month when Swift claimed that Braun was blocking her plans to perform songs from her first six albums at the 2019 AMAs, although she ended up singing them anyway.

Braun responded at the time in an open letter via Instagram, demanding that she speak “directly and respectfully,” while also complaining that his family had begun receiving death threats as a result, according to the Breitbart report. (Breitbart.com)