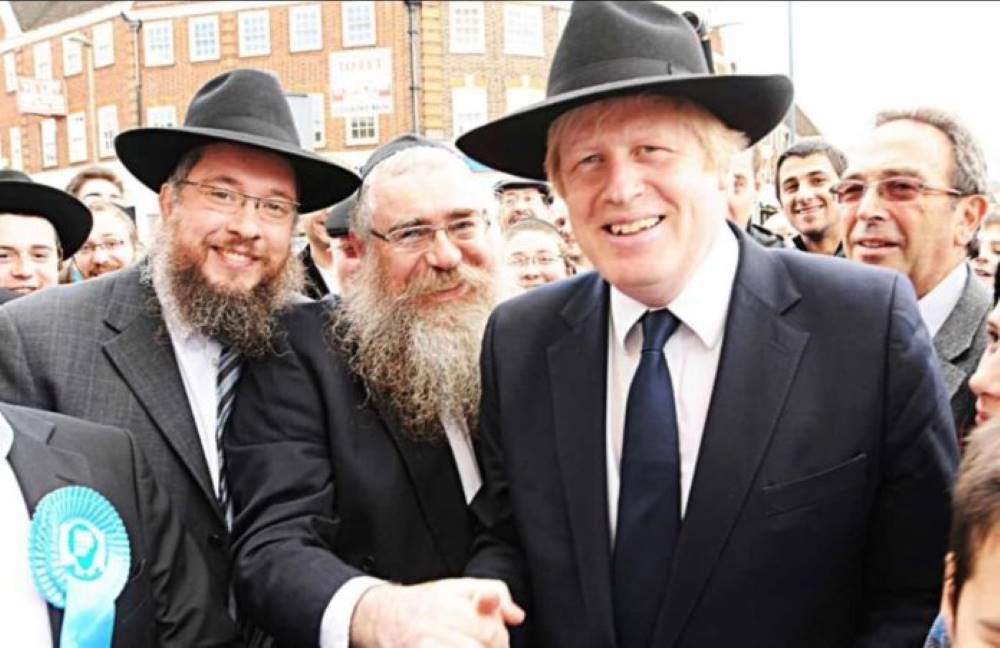 The Conservatives are set to win an overall majority of 86 in the general election, according to an exit poll for the BBC, ITV and Sky News.

INN reported that the exit poll found that Johnson is projected to win 368 seats. The Labour party led by Jeremy Corbyn wins just 191 seats in parliament.

The Lib Dems win 13 seats in the poll, the Brexit Party none and the SNP 55.

The Green Party will still have one MP and Plaid Cymru will lose one seat for a total of three, the survey suggests.

While the first election results came in about an hour after the polls closed in the UK, some of the most rural and remote areas — including the Scottish Islands where votes have to be brought to the mainland by boat — could take until Friday morning, according to a Breitbart report.

The Conservative MP for the town Marcus Jones has dramatically increased his majority to over 13,000 tonight — up from 4,700 in 2017. This is an absolutely major swing for the Conservatives in a swing seat that had been Labour for decades before Jones won the seat for the Tories in 2010.

Exit polls have proved to be very accurate in recent years, noted the BBC. In 2017 it correctly predicted a hung Parliament, with no overall winner, and in 2015 it predicted the Conservatives would be the largest party.

If the exit polls are accurate, it would be the worst performance by Labour in any general election since World War II, Professor Michael Thrasher from the University of Plymouth told Sky News.

The election was dominated by Britain’s 2016 vote to leave the European Union.

Johnson focused relentlessly on a single message: “Get Brexit done”, promising to take the UK out of the EU by January 31, 2020 if he got a majority.

Corbyn promised voters another referendum with a choice between a renegotiated Leave deal and remaining in the bloc.

Corbyn has faced ongoing accusations of anti-Semitism, both over his history of hostility towards Israel and support for anti-Israel terrorist groups, as well as the rise in anti-Jewish rhetoric within the party.

Dozens of Labour members have been suspended over their anti-Semitic statements in recent years, while the party has been criticized for its failure to deal with the anti-Semitism within it.

Before the election, the Chief Rabbi of Britain, Rabbi Ephraim Mirvis, published an article in which he criticized Corbyn and the party’s “utterly inadequate” response to anti-Semitism within its ranks.

In a subsequent interview with the BBC, Corbyn was asked four times whether he would like to apologize over the party’s failure to clamp down on the anti-Semitism within their ranks and he adamantly refused to do so.

Corbyn later gave an interview to ITV’s Philip Schofield in which the interviewer pressed the Labour leader to apologize to the Jewish community.

“Obviously I’m very sorry for what has happened, but I want to make this clear, I am dealing with it. I have dealt with it,” Corbyn said. “Other parties are also affected by anti-Semitism. Candidates have been withdrawn by the Liberal Democrats and the Conservatives and by us because we do not accept it in any form whatsoever.” (INN)