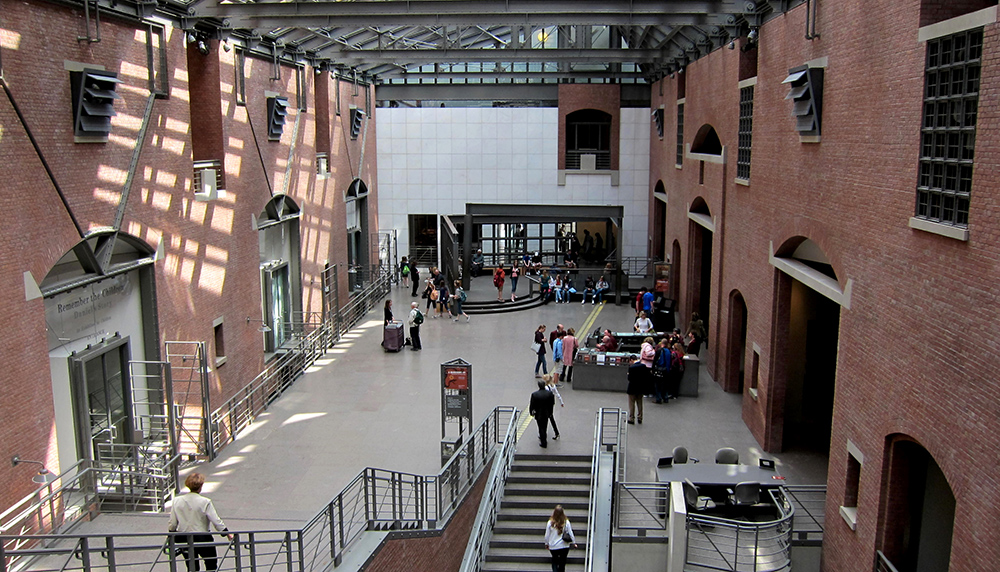 Visiting the Holy Land in 1867, Mark Twain, America’s greatest writer, offered sad but eloquent testimony of the frightful neglect the country had endured under centuries of Muslim occupation.

“Of all the lands there are for dismal scenery, I think Palestine must be the prince,” he wrote. It was “rocky and bare, repulsive and dreary…There was hardly a tree or a shrub anywhere. Even the olive and the cactus, those fast friends of a worthless soil, had almost deserted the country.”

“There is not a solitary village throughout its whole extent—not for 30 miles in either direction,” Twain reported. “One may ride ten miles, hereabouts, and not see ten human beings.” 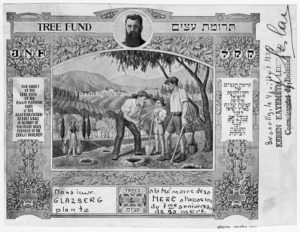 Twain’s eyewitness testimony is not exactly controversial. Its accuracy has been confirmed by countless other sources. In fact, the entire reason the Jewish National Fund was created, in 1901, was in order to rebuild the land that that its Arab and Muslim conquerors had left mostly barren.

Today, sadly, the JNF finds itself under attack—in the pages of the official journal of the United States Holocaust Memorial Museum of all places. An essay in the latest issue of Holocaust and Genocide Studies, by Amy Weiss of the College of Saint Elizabeth, mocks the JNF’s work as —in her words— “the myth of ‘making the desert bloom’.” She dismissively calls the Arabs’ mistreatment of the land of Israel “the purported languishing” of the country. Weiss accuses the Zionist movement of creating an “environmental degradation narrative” in order to “justify” the JNF’s secret agenda of taking Arab land.

The JNF “altered a Palestinian landscape to resemble a European one more familiar to Jewish pioneers and Holocaust survivors,” Weiss alleges. “Erecting JNF forests where Palestinian villages and olive groves once stood promised to erase the connection to that land of the former resides who had fled or been expelled.”

We would not be surprised to see such anti-JNF drivel in an Arab propaganda journal. We are shocked and dismayed to see it in the pages of the taxpayer-financed journal of the U.S. Holocaust Memorial Museum.

Mark Twain was not a liar, and the JNF is not some kind of colonialist exploiter of the Arabs. The Museum’s leaders, including the editor of the journal, Richard D. Breitman, owe the JNF and the American Jewish community an apology for publishing Weiss’s shameful attack.