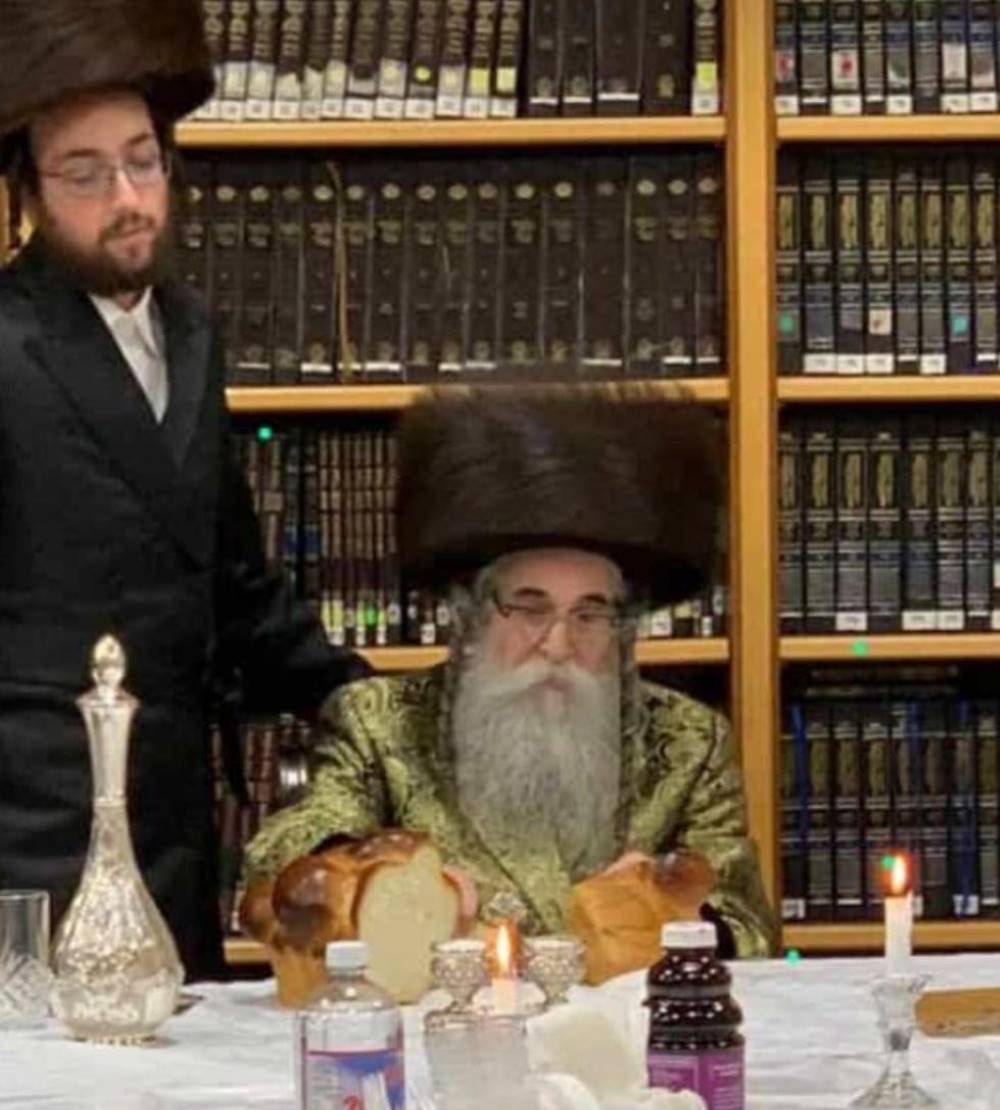 On Saturday night, yet another anti-Semitic attack occurred in the Forshay district of the Orthodox Jewish enclave in Monsey, New York. Five Jews were stabbed at the residence of the Kossoner Rebbe, Rav Chaim Leibush Rottenberg, on Forshay Road in Monsey, NY after 10 pm. Monsey is about an hour north of New York City.

The Orthodox Jewish Public Affairs Council said the five victims, all Hasidic, were transported to local hospitals with stab wounds. Yossi Gestetner, a co-founder of the OJPAC for the Hudson Valley region told the New York Times that one of the victims was the son of the rabbi. “The house had many dozens of people in there, Gestetner said. “It was a Chanukah celebration.”

NBC News reported that Ramapo Police Chief Brad Weidel said the suspected attacker entered the residence around 10 p.m. armed with a knife. Saturday was the seventh night of Hanukkah.

The NYPD Counterterrorism Bureau said it’s “closely monitoring” the situation, according to the NBC News report.

According to the Matzav.com web site, eyewitnesses at the scene say that a masked African-American man drove up to the rebbe‘s home in a silver car as the rebbe finished lighting the Chanukah menorah.  The report added that man pulled out a machete knife and began stabbing people who were leaving the rebbe‘s house to go next door to a melava malka at the shul.

Matzav reported that the man tried entering the rebbe‘s home, but was stopped when someone threw a small table at the attacker, forcing him back outside.

The attacker then tried entering the shul, but was stopped because the door was locked, according to the Matzav web site.

The man was able to escape in a getaway car on Orchard Hill Road, reportedly assisted by an accomplice. The car was a Nissan Sentra with plate number HPT 5747. A report that one arrest has been made at Walmart parking lot on Route 59 has been confirmed to be unsubstantiated, as was reported by Matzav.

Hatzolah paramedics were called and began treating the victims. The rebbe was not injured in the attack. A shootout on the Palisades related to the attack is being reported but this update cannot be confirmed.

Sources have confirmed to Yeshiva World News that the vehicle is registered to a Greenwood Lake address. Police reportedly also have interviewed the father of the suspect. 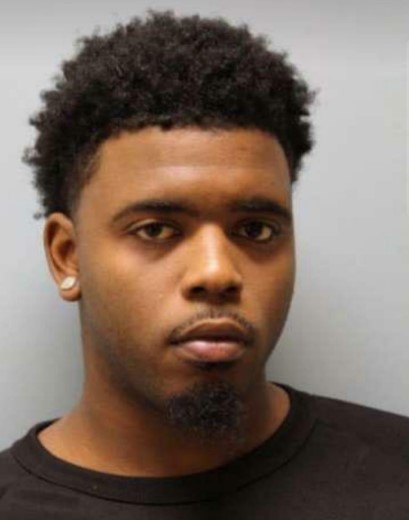 YWN also reported that the vehicle crossed the George Washington Bridge into New York at about 11 pm. The 32nd Precinct was able to track down the suspect’s car in the Bronx a short while later.

A suspect was taken into custody from the vehicle matching the description in Monsey at 7th Avenue and West 177th Street in Harlem. Only one person has been arrested so far. Another suspect is still on the loose.

New York Governor Andrew Cuomo said the stabbing was “the latest in a string of attacks against members of the Jewish community in New York this week.”

“Let me be clear: anti-Semitism and bigotry of any kind are repugnant to our values of inclusion and diversity and we have absolutely zero tolerance for such acts of hate,” the Governor said in a statement.

The New York Attorney General Letitia James said there was “zero tolerance for acts of hate of any kind. … I stand with the Jewish community tonight and every night.”

The Times of Israel reported that Israeli President Reuven Rivlin said that he was “shocked and outraged by the terrible attack in New York. We are praying for the rapid recovery of those injured. The rise of anti-Semitism is not just a Jewish problem, and certainly not just the State of Israel’s problem. We must work together to confront this evil, which is raising it head again and is a genuine threat around the world.”

Rabbi Mendy Mirocznik, executive vice-president of the Rabbinical Alliance of America, stated, “It is frightening that during Chanukah, a holiday which symbolizes the victory of good over evil we are sadly experiencing a rising tide of anti-Semitism and hate. This is the eighth reported attack over Chanukah this year. These anti-Semitic hate crimes are in direct opposite of what we as Americans stand for and believe in namely freedom, liberty and respect.

“We need to move beyond condemnations by elected officials and law enforcement, and see action to prevent these recurring anti-Semitic attacks. It is important that all political, law enforcement and religious officials condemn these attacks, but that is only the beginning. As a society, we must use every resource to combat these vicious and vulgar anti-Semitic hate crimes, both through prevention and punishment.”

Around New York City, there have been eight recorded anti-Semitic attacks since December 13th.