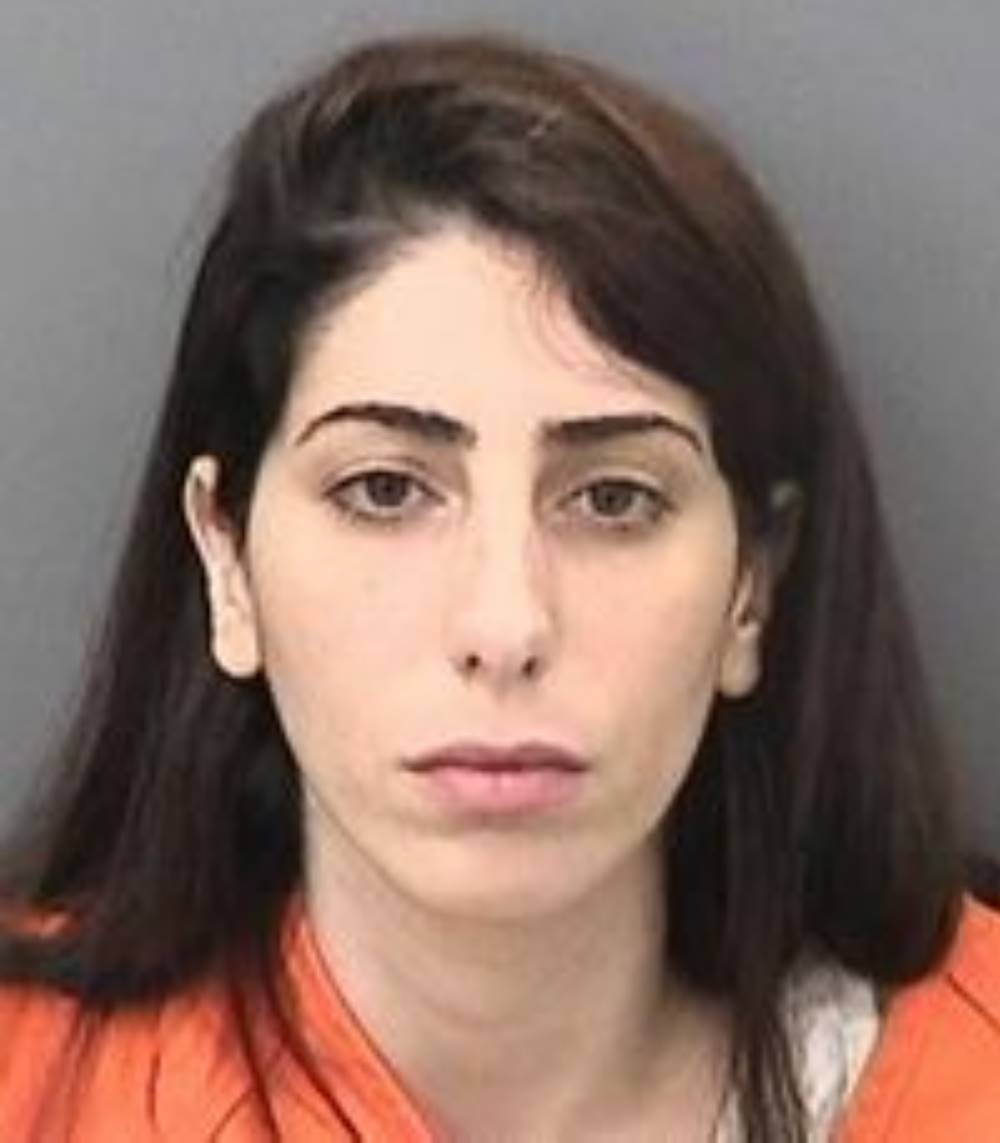 Lin Halfon, 26, was arrested on Dec. 16 in Tampa and charged with fraud, money laundering and exploiting an elderly person. Authorities say she stole from her husband, 77-year-old Tampa businessman Richard Rappaport, out of $1 million. Photo Credit: Hillsborough County Sheriff's Office

Published reports indicate that 26-year old Israeli native Lin Helena Halfon had attempted to defraud and steal $1 million from her 77-year old husband that she was betrothed to.

The Tampa Bay Times reported that last month Halfon tried to cash a $1 million cashier’s check and was ostensibly going to purchase a Miami yacht with Richard Rappaport, a Tampa businessman. 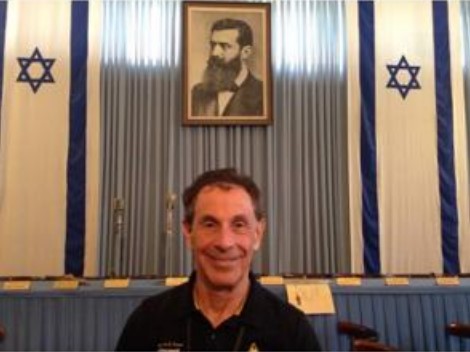 The Tampa publication indicated that Rappaport is president of Panther Medical, a Tampa-based company that distributes braces, electrotherapy devices and other medical equipment, records show.

While Rappaport’s name was on the Wells Fargo cashier’s check, he was not present when Halfon tried to cash it. The staff at the Amscot branch in Tampa on November 7th refused to cash the check. Later that day Halfon returned to the back with three checks in the amount of $333,000 each. The bank also denied service on these requests to have the enigmatic checks cashed.  Bank employees made copies of the checks and the Israeli passport belonging to Halfon, which she used as identification along with a U.S. visa, according to the Tampa Bay Times report. This behavior arouse the suspicion of bank employees and they contacted authorities.

The Tampa Bay Times reporter that on Nov. 22, a man with an Orlando address cashed one of the $333,333 checks at a business called CheckPros in Carteret, N.J., according to the affidavit. Five days later, the same man cashed a second check for the same amount at the same place.

AP reported that Halfon was arrested earlier this month at Tampa International Airport. She is facing charges of money laundering, organized fraud and exploitation of an elderly person. During her first court appearance, a judge set her bail at $1 million.

Newser reports that Rappaport’s daughter, Dayna Titus, who hadn’t even known her father had married, also said she “believed that Halfon was ‘conning’ Rappaport due to his age,” the affidavit notes.

When originally contacted by authorities, Rappaport indicated that he wanted to give Halfon the benefit of the doubt about the checks as he did not want her to be deported to her native Israel.

“There’s a valid marriage between this couple and we look forward to bringing forward additional facts to bring clarity to this situation,” Foster said.