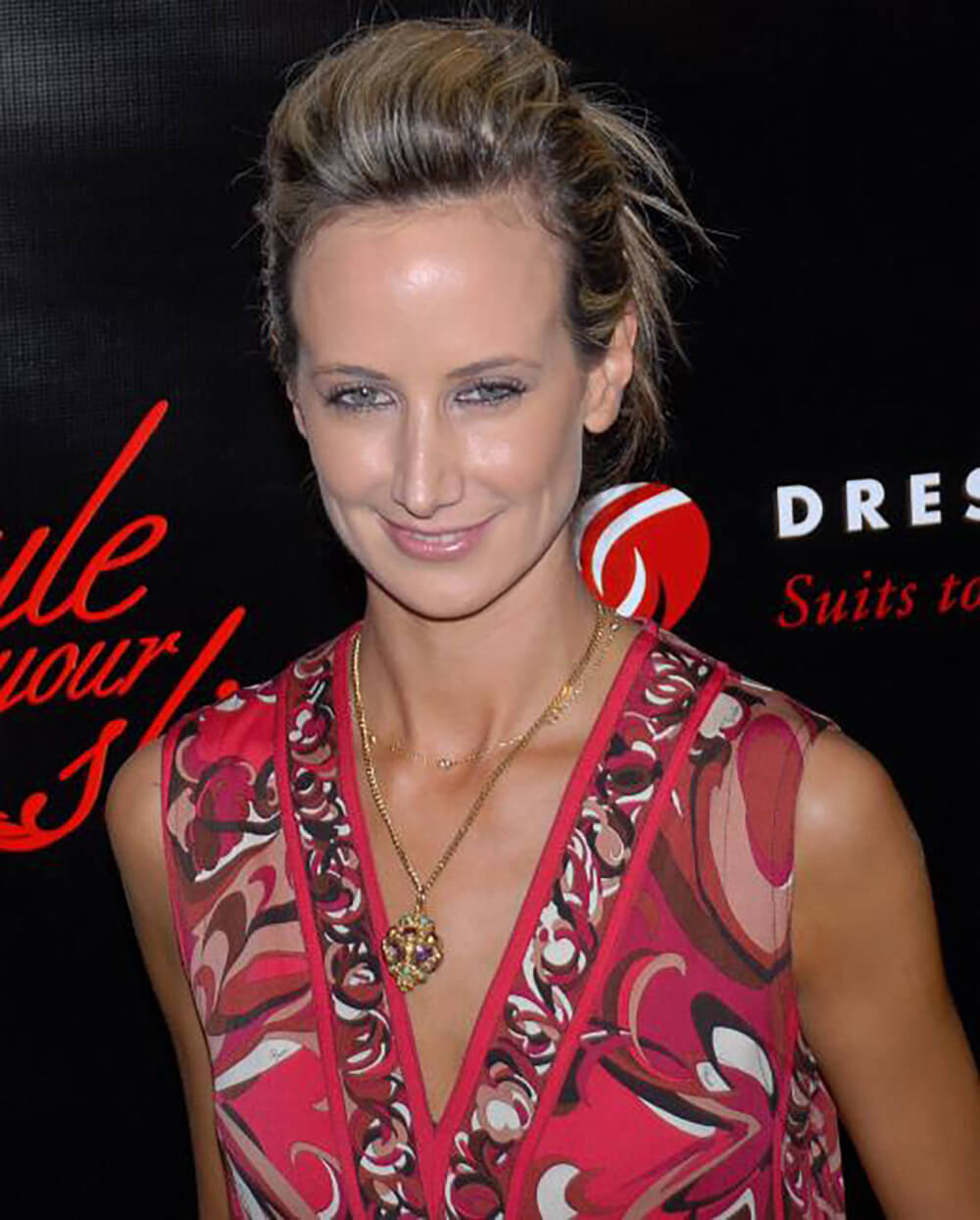 Lady Victoria Hervey “has already been doing interviews discussing her brief fling with the Duke of York and how it threw her into the heart of Epstein’s depraved world,” reported the New York Post. Photo Credit: Wikipedia

If you’ve been reading about the disgusting Prince Andrew scandal, good news: you’ll get a chance to read about it all over again soon. In a book.

The prince’s former girlfriend is said to be considering publishing her own account of Andrew’s lechery. Part of the tale involves the prince’s dinner with convicted pedophile Jeffrey Epstein and former president Bill Clinton, who has had to defend against his own allegations of debauchery and worse.

Lady Victoria Hervey “has already been doing interviews discussing her brief fling with the Duke of York and how it threw her into the heart of Epstein’s depraved world,” reported the New York Post. “She says she was introduced to the pedophile by his accused madam Ghislaine Maxwell — who she likened to a James Bond character — and feels she only escaped Epstein’s clutches because she was “too old.”

Hervey, “who dated Prince Andrew and stayed at Epstein’s apartment in New York, said while she didn’t see any of the girls staying in the apartment at the time, she felt “very uncomfortable” there and eventually cut her trip short, moving in with a friend. “I felt I was being watched, there were cameras, there were hidden cameras and I left I think after about 10 days or so,” she told UK television show Good Morning Britain.

Hervey said that when the revelations about Epstein came out she was “completely shocked. I had no idea, I really had no idea and the more I was reading about it the more I was like wow, I was actually in one of these apartments,” according to Good Morning Britain.

A source close to Hervey reportedly told Sun Online that “there’s a lot more that she has not yet revealed–and she thinks now is the time to pen her memoirs. “Victoria has had a really explosive life–she’s seen it all–debauched parties, threesomes with celebrities–all sorts,” an insider revealed. ‘There is a lot that she has never revealed about the Royal family, members of high society and big-named stars. She’s done many interviews but has always kept many things under her belt.’”

It remains unclear where US authorities are investigating Prince Andrew for any possible wrongdoing. “Many of the court papers related to the Epstein case are still sealed and unavailable to the public,” reported ABC News in Australia. “British legal experts, meanwhile, are divided over whether the prince enjoys immunity from prosecution as a senior member of the Royal Family. Some say he should reach out to US officials in an effort to clear his name rather than wait for a subpoena or legal action that would force him to testify.”