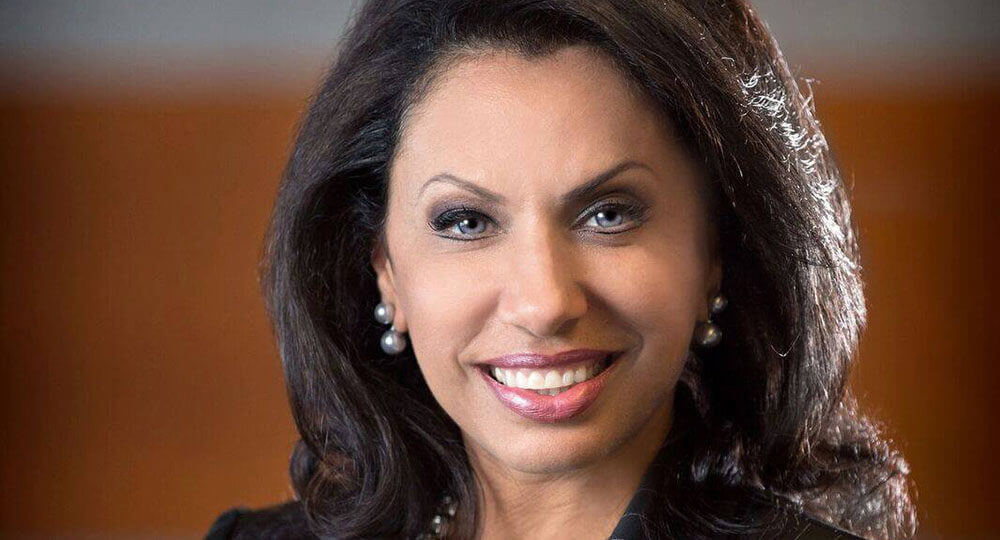 In this video, Act for America founder and leader Brigitte Gabriel addresses the horrific rise in global anti-Semitism at a special forum at the United Nations in New York City.

She speaks about the international siege on the Jewish people, the propaganda targeting Israel with the erroneous claims that Jews do not have a legal right to their own state, the propagation of canards which claim that Israel oppresses the Palestinians, the rise of such terror organizations as ISIS, Hamas & Hezbollah. She speaks about children being used as human shields by Hamas in Gaza and even speaks of her own experience as a child when she and her entire family were used as human shields by terror groups in Lebanon.

She says that Hamas and ISIS want to impose Islam upon Jews and other non-Muslims. She quotes the Koran when it calls for Muslims to kill Jews.

She said that 70 years ago, the world sat in utter silence while the Holocaust raged in Europe, claiming the lives of six million Jews. Today, she said that Israelis have learned important lessons from their history and that today they stand proudly and defend themselves against the ferocious onslaught of Arab terror which comes in all forms