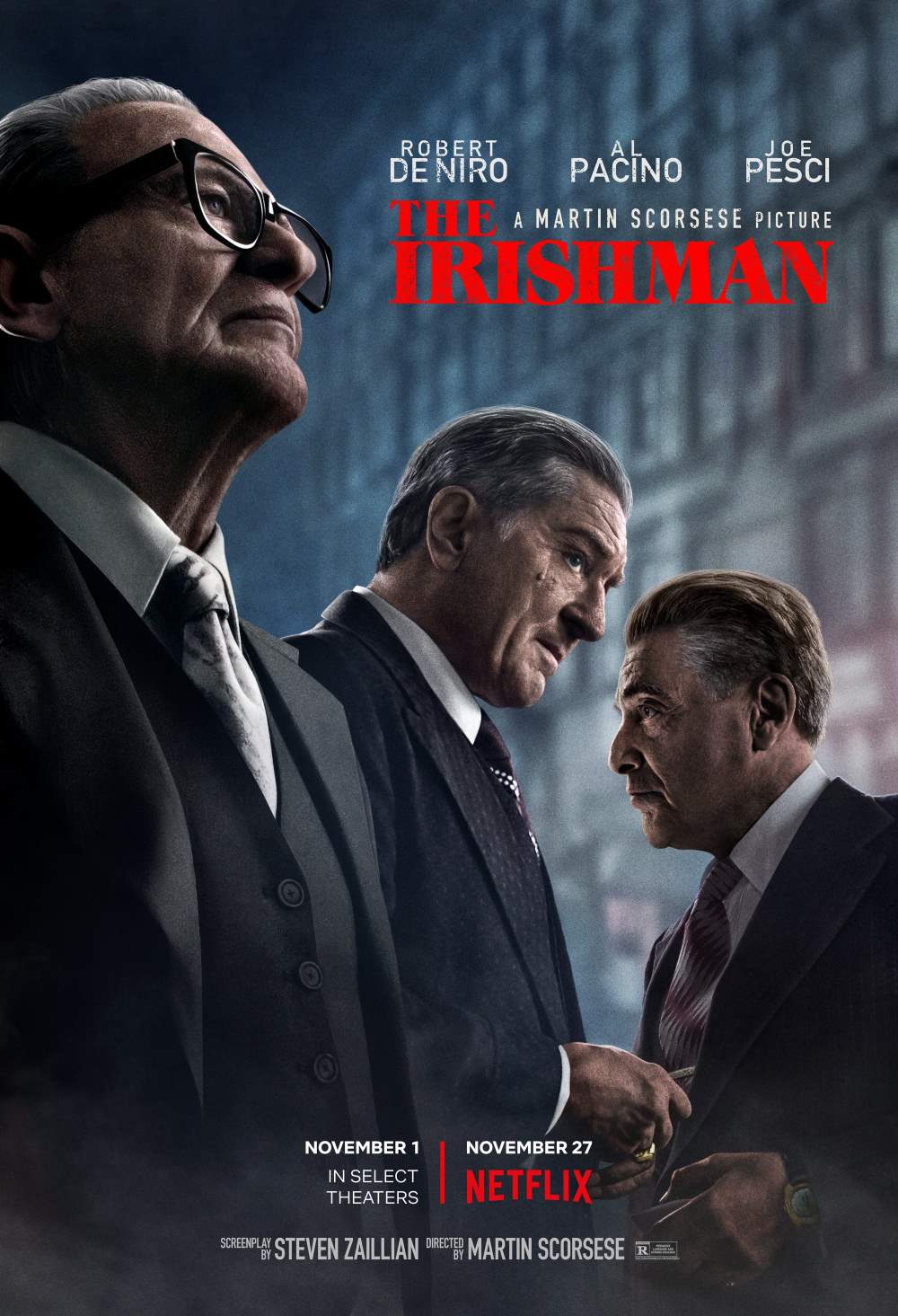 Movie-goers are wondering just how accurate the references to Jewish gangsters were in Martin Scorsese’s newest movie, “The Irishman.”

Movie-goers are wondering just how accurate the references to Jewish gangsters were in Martin Scorsese’s newest movie, “The Irishman.”

The film, of course, is based on the 2004 book I Heard You Paint Houses by Charles Brandt. It stars Robert De Niro, Al Pacino, and Joe Pesci, with Ray Romano, Bobby Cannavale, Anna Paquin, Stephen Graham, Stephanie Kurtzuba, Jim Norton, Jesse Plemons, and Harvey Keitel in supporting roles. The film follows Frank Sheeran (De Niro), a truck driver who becomes a hitman and gets involved with mobster Russell Bufalino (Pesci) and his crime family, including his time working for the powerful Teamster Jimmy Hoffa (Pacino).

As JTA reported, “About 30 minutes into the film, Sheeran takes a job from mobster Whispers DiTullio (Paul Herman). Whispers instructs him to burn down the Cadillac Linen Service in Delaware, a competitor to the laundry company that Whispers owns in Atlantic City. Whispers also tells Sheeran that Cadillac Linen is owned by “a bunch of Jews,” hands Sheeran an envelope of cash and says, “Let them collect their insurance, which I’m sure they have plenty, and leave this f***ing other place alone, the one I’m involved in.”

Sheeran, however, is “spotted scouting out Cadillac Linen Services, and he’s called in to talk to another mobster, Angelo Bruno (Harvey Keitel). It turns out that the laundry is owned not only by the Jewish mob, but also by Bruno and his Italian gangsters. Bufalino vouches for him, saving Sheeran’s life. To atone, Sheeran is ordered to kill Whispers. Sheeran becomes indebted to Bufalino, and the subsequent killing is Sheeran’s first murder of “The Irishman,” setting him on a path for the rest of the film. “Whispers didn’t tell you it was Jew mob?” Bruno asks. “He said Jew washerwomen,” Sheeran replies.”

“While the chosen people are not often the focus of the Roman Catholic director’s oeuvre, when they are, Scorsese strikes at something essential to the Jewish experience in all its messiness, color and variety,” reported The Forward. “That Jews are like everyone else, only more so, is a truth Scorsese understands with acuity. Here are just some of the ways the director has shown this understanding during his over 50-year life in pictures.”

The character Allen Dorfman, played by actor Jake Hoffman, is a Jewish insurance agent from Chicago placed in charge of the Teamsters pension funds. “Dorfman’s grisly end — he was shot dead in January 1983 in the icy parking lot of a Lincolnwood, IL hotel restaurant — is exposited in a subtitle when he first appears on screen,” The Forward added.