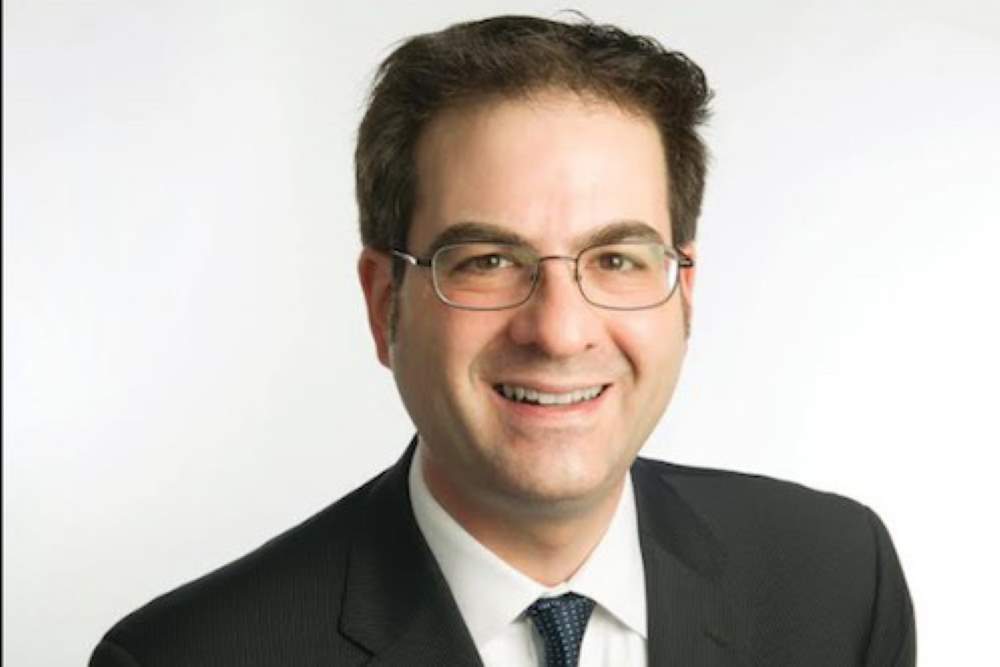 Is garbage being weaponized in Borough Park?

One New York City Councilman, Kalman Yeger, says it is.

Yeger, of Borough Park, is insisting that the dip in the amount of trash collection near Brooklyn schools is an intentional move aimed at punishing Jewish schools.

“In September, the city cut regular trash pickup from five days a week to two at the neighborhood’s 27 public and private schools, including several large yeshivas. On days without pickup, mountains of trash pile up on sidewalks near local schools, some of them big enough to dwarf students passing by,” reported Vos Iz Neias. “Yeger contended that the city is allegedly deliberately scaling back on garbage collection because the Yeshivas and schools are not participating in composting, according to a report by The Forward.”

Indeed, Yeger went so far as to claim Sanitation Commissioner Kathryn Garcia had admitted that the policy was deliberate.

It was back in September that local Community Board 12 tweeted this: “It is a disgrace what has become of our district. @NYCSanitation refuses to service yeshivas in our community. Every community deserves to be clean and get basic service from the city. This cannot be allowed to continue.” It also presented pictured of large piles of garbage bags.

“The garbage is all over,” local resident Grace DeVillo Genco told The Forward at the most recent community board meeting in Boro Park. “What is going to be our recourse to have the streets cleaned?”

“Residents and local officials complain about trash heaps on their sidewalks, and say the sanitation department’s failure to account for the neighborhood’s unique Jewish character has contributed to the problem,” added The Forward. “In September, the city’s Department of Sanitation reduced trash pickup at 28 schools in District 12 — which includes Boro Park — from daily to twice weekly as part of the rollout of compost collection in New York.”

An unnamed school custodian reportedly told The Forward, “Now, we have to take each and every plate and divide food over here, the plate over there. Imagine you have to do it every day, and if we serve two shifts of lunch, we have to do it between every shift.”

One possible contributor to the clutter could be the prevalence of Yiddish speakers in the neighborhood. As The Forward’s Molly Boigon pointed out in her report, “There are nearly 36,000 Boro Park residents who speak Yiddish at home and about 9,400 residents who speak Spanish or Spanish Creole at home, according to the most recent American Communities Survey data.”