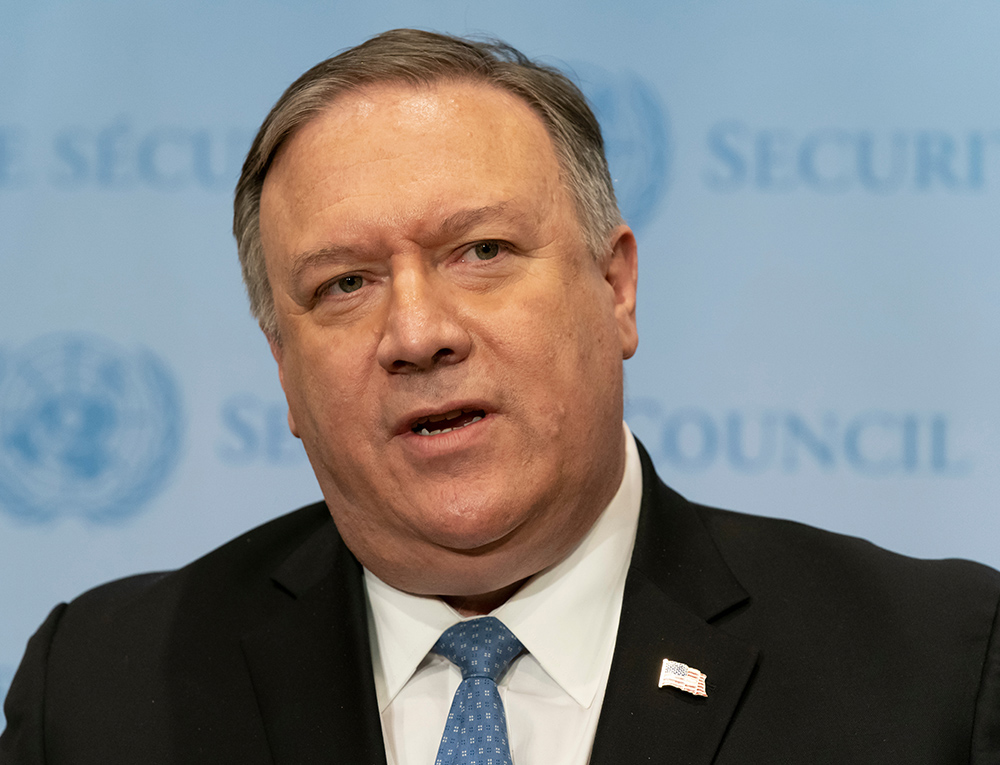 “Iran is positioning itself for a rapid nuclear breakout,” says Secretary Pompeo.

Secretary of State Mike Pompeo called on Thursday for stepped-up international pressure against Iran to prevent “nuclear extortion” by the Islamic Republic.

The secretary was speaking a day after Iran’s President Hassan Rouhani announced that Tehran was continuing to violate the 2015 nuclear agreement with world powers by moving closer to the prospect of enriching uranium to a level capable of producing a bomb.

“Iran’s plans to increase its nuclear activity at Fordo raise concerns that Iran is positioning itself for a rapid nuclear breakout. It is now time for all nations to reject its nuclear extortion and increase pressure,” tweeted Pompeo.

In line with Rouhani’s threat, Iran’s Fordo nuclear facility, publicly revealed only 10 years ago, again will become an active atomic site rather than a research facility as envisioned by the landmark 2015 accord.

After President Trump pulled out of the 2015 agreement, reached during the days of the second Obama administration, Tehran has been calling on European countries to save the deal.

The Americans have been imposing sanctions on Iran in the aftermath of the U.S. withdrawal from the accord in May 2018.

French President Emmanuel Macron was trying to arrange a summit between Trump and Rouhani.