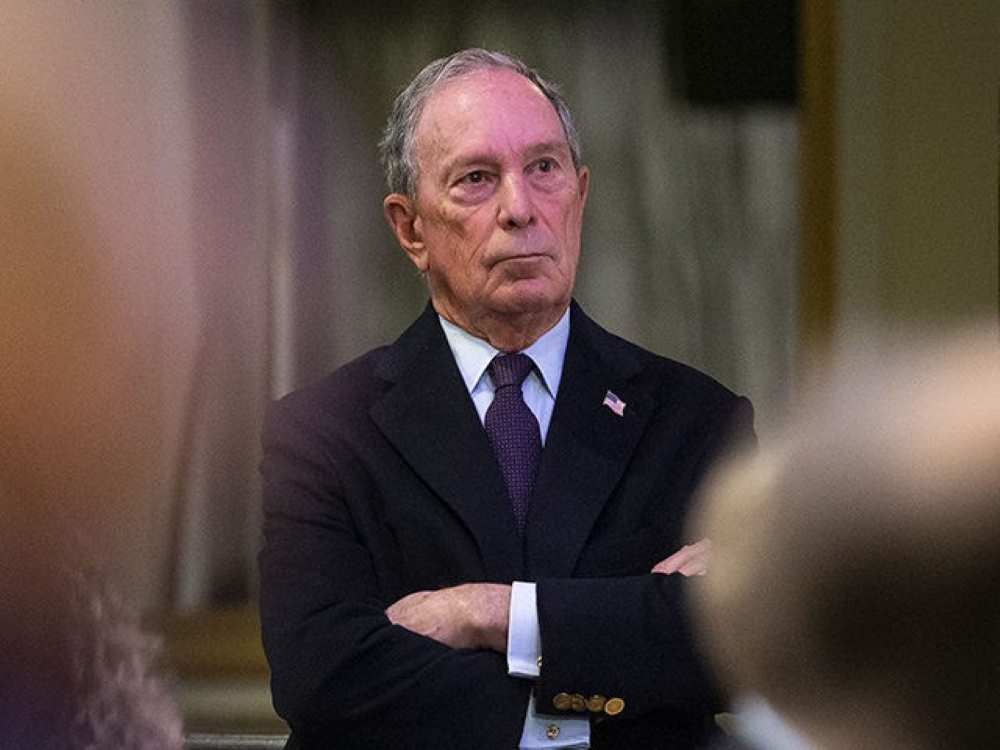 A new poll gives an indication of just how well Michael Bloomberg might do in a presidential race against Donald Trump.

“A sliver of the Democratic electorate is ready for the presidential candidacy of former New York City Mayor Michael Bloomberg, according to a new Morning Consult poll, which found him to be as competitive as the party’s current top candidates against President Donald Trump in a hypothetical matchup,” noted Morning Consult about its survey.

“According to the Nov. 8 poll, 4 percent of Democratic primary voters said the billionaire and former Republican would be their first choice for the party’s nomination to take on Trump next year — placing him above 10 candidates currently in the race,” Consult’s Eli Yokley wrote. “Bloomberg’s initial entrance would do little to disrupt the current state of play, according to the national survey of 2,225 registered voters who indicated they may vote in the Democratic primary or caucus in their state, which had a margin of error of 2 percentage points. At 31 percent, former Vice President Joe Biden held his spot as the race’s front-runner, while Sen. Bernie Sanders (I-Vt.) and Sen. Elizabeth Warren (D-Mass.), with 20 percent and 18 percent, respectively, continue to vie for second.”

The poll looked at the share of Democratic primary voters who favored specific candidates and is their first choice. Joe Biden came in as the front-runner at 31% followed by Bernie Sanders at 20%, Elizabeth Warren at 18%, Pete Buttigieg at 8%, Kamala Harris at 6%, and Michael Bloomberg at 4%. Bringing up the rear were Andrew Yang at 3%, Cory Booker at 2%, Amy Klobuchar at 2%, and Everyone Else at 9%.

“If he were to run, Bloomberg would enter the 2020 Democratic contest with higher name recognition among the party’s electorate than 11 current contenders, including fellow billionaire Tom Steyer of California,” noted Yokley. “But Bloomberg does have baggage, with a quarter of likely Democratic primary voters expressing unfavorable views of him — higher than any of the 15 candidates currently in the race.”

Charles M. Blow of the New York Times had this suggestion for voters: “No black person — or Hispanic person or ally of people of color — should ever even consider voting for Michael Bloomberg in the primary. His expansion of the notoriously racist stop-and-frisk program in New York, which swept up millions of innocent New Yorkers, primarily young black and Hispanic men, is a complete and nonnegotiable deal killer.”

By: A new poll gives an indication of just how well Michael Bloomberg might do in a presidential race against Donald Trump. Photo Credit: Al Drago/Getty Images