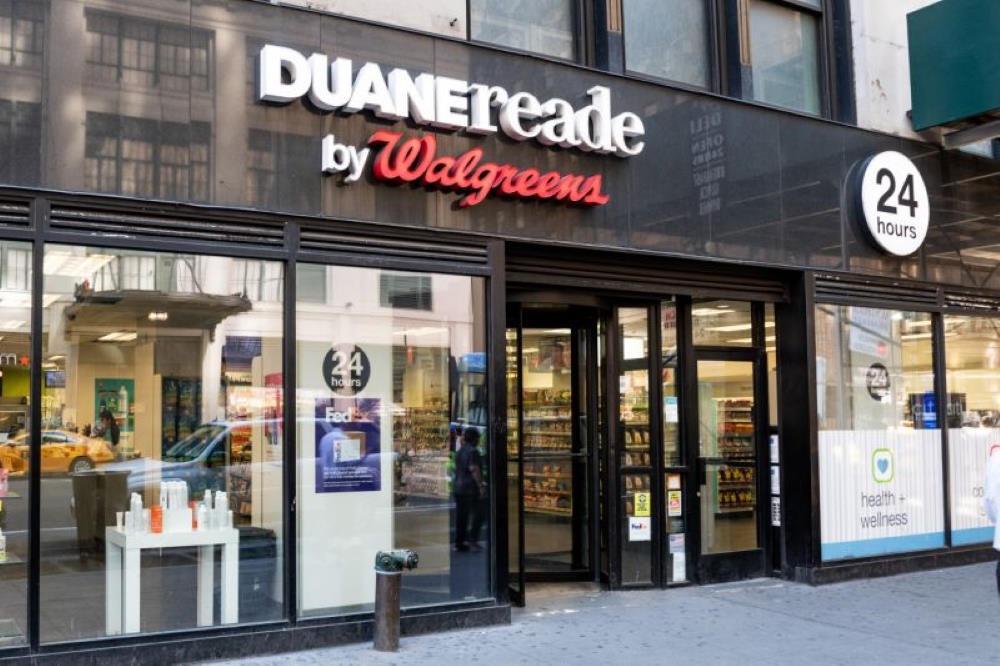 There is no doubt that retail operations in New York City have taken an enormous hit in the last several years, but now Big Apple residents are grappling with the emotional fallout due to the closing of stores that are part of an iconic chain known as Duane Reade.

The New York Times has reported that Duane Reade pharmacies which got their start at a location on the corner of Duane and Reade Streets in lower Manhattan in 1960 are slowing falling into obsolescence. The NYT reported that less than a decade ago, Duane Reade stores literally dotted the New York City landscape with their ubiquitous presence. As a matter of fact, less than a decade ago there were 235 branches that were spread out across the five boroughs of New York City.

Duane Reade’s history is an interesting one at that. Since 2010 the chain has been owned by rival Walgreens and prior to that other large conglomerates have owned the pharmacy chain.

Speaking to Gothamist, a spokesperson from Walgreens said that this year alone, 16 of their stores have closed in New York City as the company confronted a new “cost management program.” The company is expecting to close 200 Walgreens (including several Duane Reades) across the country, according to the NY Curbed report.

NyCurbed also reported that according to a recent op-ed piece that appeared in a publication known as “West Side Rag”,  writer Irwin Redlener said: “I have no idea how many local pharmacies were shuttered when the mega pharmacies came to town, but to many people, these corporate outlets have become very important in our neighborhoods.”