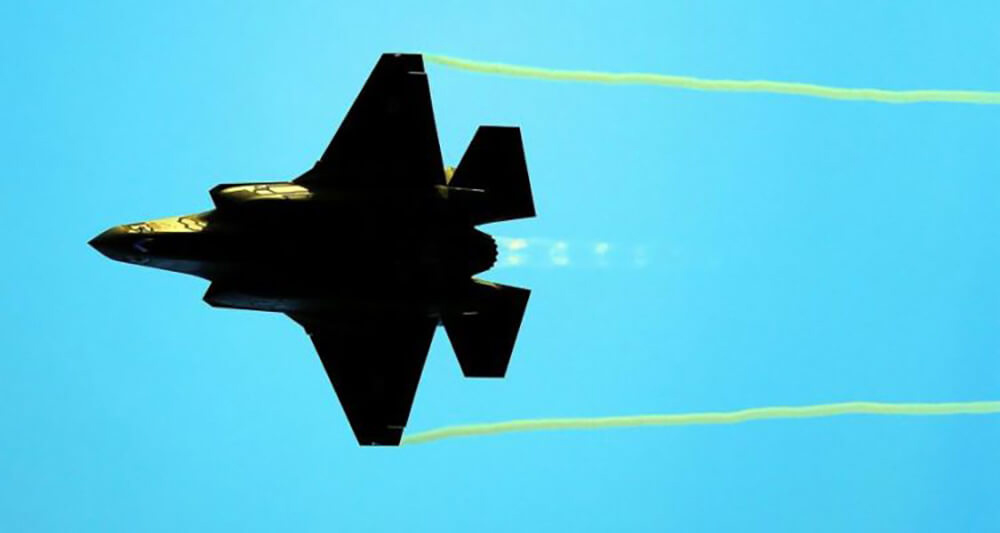 The 12-day drill will strengthen military cooperation between Israel, Greece, Italy and the United States.

The fourth biennial Blue Flag aerial exercise began in southern Israel on Sunday, with over 1,000 participants from four countries taking part in the first cooperative training of its kind that included the F-35 stealth bomber.

Over the course of 12 days, air crews, technical and support personnel from the United States, Greece and Italy will train with dozens of Israeli aircraft out of the Uvda airbase north of Eilat.

They will simulate various operational situations, including joint air-to-air and ground combat scenarios, develop flight techniques together, and undergo after-action reviews that will strengthen their military cooperation.

It will also be the first time that the most advanced stealth fighter in the world will participate in such an event.

“This will be the first international ‘Fifth Generation’ exercise held in Israel involving the F-35 aircraft,” the IDF statement said. “The exercise is of paramount strategic importance and will have a significant impact on the Israeli Air Force, the IDF and the State of Israel.”

The air-force crews will practice dealing with advanced missile threats, working in enemy territory, and using the ever-advancing technology that keeps Israel and the West safe in a fractured world.

Learning how to cooperate militarily is not the only benefit of such exercises, according to the army.

The Blue Flag exercise has been held biennially in Israel since 2013, with as many as seven countries participating at a time, such as in 2017. The IDF said that other countries not directly participating will be sending observers.