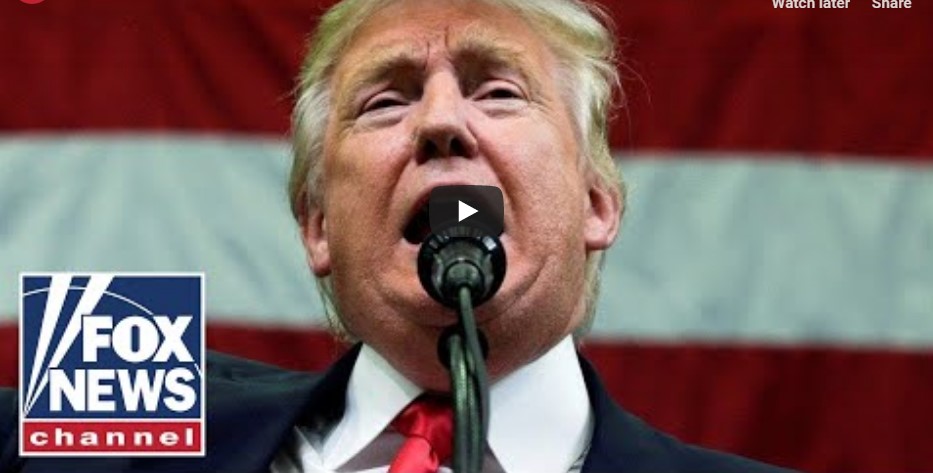 President Trump, with the First Lady at his side, stood behind a bulletproof proof shield at Madison Park on Fifth Ave and East 24th Street on the historic occasion of the 100th anniversary of the Veteran’s Day parade.

The President was introduced by Jewish real estate developer Stanley Chera who is also the founder of Crown Acquisitions. Chera was born in 1942 to a Syrian Jewish family. He began purchasing real estate in New York City in the 1980s, at first as a minority partner and, later in the 2000s as the lead developer.

Moreover, Stanley Chera is a prominent member of both the Brooklyn and New Jersey shore Syrian Jewish communities. As an active philanthropist for a panoply of Jewish charities and other noble causes, Mr. Chera and his wife Cookie sponsored the early childcare center at the Sephardic Community Center on Ocean Parkway, among other building donations.  Mr. Chera has been a proud supporter of his professional colleague and personal friend, Donald Trump, since the real estate magnate and reality TV show star announced his candidacy for the presidential race in 2016. Mr. Chera has been a frequent guest at the White House throughout the course of President Trump’s first term and has organized several fundraisers for Trump’s campaign in which he raised tens of millions of dollars.

The President focused his attention on the men and women in uniform who have helped keep America safe.

President Trump singled out Jewish American WWII Lt. Jack Ford who was the epitome of soldiers fighting the Nazis in Europe, “Over There.”

Trump said, “Those who threaten our people don’t stand a chance against the righteous might of the American military. In a few weeks, we will mark the 75th anniversary of the Battle of the Bulge — our nation’s bloodiest battle of World War Two.  More than 47,000 Americans were wounded, and 19,000 gave their last breath for their country”.

“We pledge to always honor our veterans,” said Trump on Monday morning at the open of the 100th annual parade. “You are America’s greatest living heroes and we will cherish you now, always and forever.”

“This morning, as more than 30,000 patriotic Americans line the streets of Manhattan, we carry on a noble tradition that began one century ago.  In 1919, the people of this city filled block after block to welcome home General Pershing and his 25,000 American soldiers after victory in World War One, “ said Trump.

He continued: “Just a few years before, many of those soldiers had boarded ships not far from here at Hoboken Port.  More than 4 million Americans fought in the Great War, and more than 116,000 made the ultimate sacrifice.

Every year since, on November 11th, we have shared our nation’s deepest praise and gratitude to every citizen who has worn the uniform of the American Army, Navy, Air Force, Coast Guard, and Marines.”

Trump also noted one of the recent highlights of his administration, which is being overshadowed by an impeachment inquiry against him in the Democrat-majority House.

Referencing last month’s raid by U.S. special forces against the leader of the Islamic State group, Trump said, “Al-Baghdadi is dead. His second-in-command is dead and we have our eyes on No. 3. His reign of terror is over and our enemies are running very, very scared.”

The president also paid homage to 96 year old Lester Tanner, a Jewish serviceman, who survived being murdered by the Nazis when they demanded that he and 199 other Jewish troops stand out of line during roll call.

Following the President’s speech he laid a wreath at the Eternal Light Memorial and paid tribute to warriors in attendance dating back to World War II.