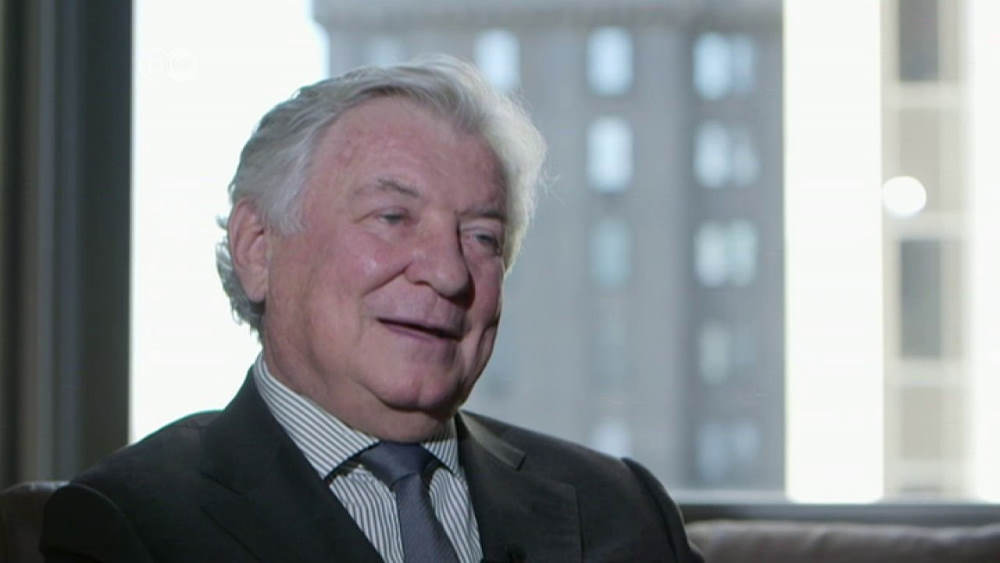 Democratic presidential hopeful Senator Bernie Sanders (I-VT) has not only created a firestorm of controversy over his far left political views but has now attracted some negative ink for his appointment of radical Israel hater Linda Sarsour as one of his campaign surrogates.

According to a New York Post story of November 2nd, the American Jewish Congress is demanding that Sanders give Sarsour her “pink slip” for espousing “a long history of flagrant anti-Semitism.”

In a scathing missive that was released on Wednesday, the organization’s president, Jack Rosen wrote:

“As the only Jewish presidential candidate in the field, and as someone who may become the first Jewish President of the United States, you bear a special responsibility to the Jewish American community. With the tide of anti-Semitism rising worldwide, it is of utmost importance that Jewish political and community leaders, such as yourself, show Jewish Americans that they will stand up for them.”

Moreover, Rosen, )who heads the 101-year-old Jewish organization that has consistently weighed in on issues directly affecting the Jewish community in the United States), also took Sanders to task for the remarks he delivered at the recently held J-Street conference.

Rosen wrote: “The American Jewish Congress is dismayed and deeply perplexed by Senator Bernie Sanders’ comments at the J Street Conference. Senator Sanders not only reiterated his pledge to use the US security aid to Israel as “leverage” to pressure our ally, but he also showed a concerning lack of understanding of the real impediments to peace in the Israeli-Palestinian conflict. While Senator Sanders surrounds himself with individuals that have publicly expressed anti-Israel bias and rhetoric, he seems more inclined to embrace positions that are uninformed, misguided, and that disregard the viewpoints of the majority of the American people.”

He added that, “Senator Sanders referred to Israel in his speech and stated that “if you want military aid, you are going to have to fundamentally change your relationship with the people of Gaza.” He also added that he believes “it is fair to think that some of that $3.8 billion [US aid to Israel] should go to humanitarian aid to Gaza.”

As a chief surrogate for Sanders out on the campaign trail, Sarsour traverses the entire nation, speaking on Sanders’ behalf in an attempt to garner support for the Democratic Socialist from Vermont who is now seeking the presidency for a second time. He went down in defeat to Hillary Clinton in the 2016 presidential race.

Amongst her anti-Israel positions, Sarsour is a staunch advocate for the Boycott, Divestment, and Sanctions movement that targets Israel and seeks its ultimate international isolation and destruction.  She is a passionate supporter of the anti-Semitic views of the Reverend Louis Farrakhan of the Nation of Islam movement and even delivered remarks at a 2015 Washington, DC march that he and his movement held.