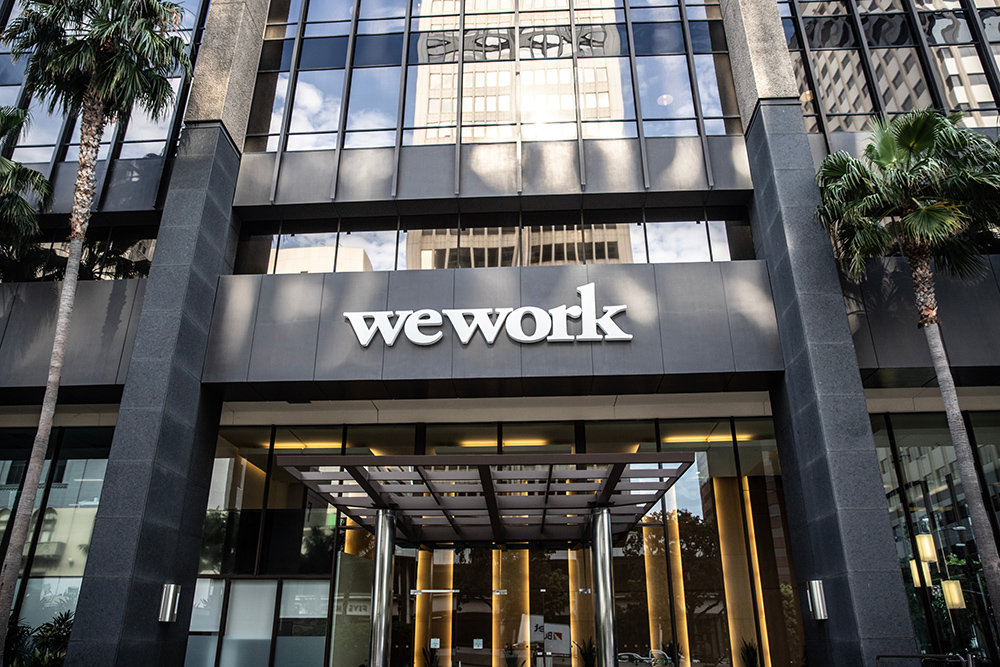 Shareholders of WeWork have filed the first lawsuit against the company’s executives, blaming them for the failed Initial Public Offering. Photo Credit: Shutterstock

Shareholders of WeWork have filed the first lawsuit against the company’s executives, blaming them for the failed Initial Public Offering.

This week co-founder of WeWork Adam Neumann, SoftBank head Masayoshi Son and other board members of the battered office-sharing giant were slapped with a lawsuit by a minority shareholder who accuses them of enriching themselves while employees lost out in the value of their stock options. As reported by The Real Deal, the plaintiff, Natalie Sojka, worked at WeWork as an executive assistant and team lead at the company’s San Francisco office, leaving the company in September. She now works as an executive assistant to the CEO of financial firm SoFi, as per her profile on LinkedIn.

The suit, filed in California Superior Court in San Francisco County, seeks class-action status, alleging that WeWork scouted talented employees by offering stock options, which were supposed to increase in value after the IPO. According to the complaint, however, these employees were the big losers, because execs botched the IPO, but allegedly protected their own interests by self-dealing.

WeWork’s valuation nose-dived from $47 billion down to $8 billion, and despite months of anticipation, the startup never ended up going public. SoftBank, its largest investor, agreed to save the company from bankruptcy by pumping in $9 billion, buying out shareholders and increasing its own stake in the company from 29 percent to 80 percent. SoftBank’s bailout included almost $1 billion in payout to founder Adam Neumann for his stake in the company, as well as $185 million in consulting fees to Neumann. SoftBank also settled his $500 million debt with other financial institutions including JPMorgan.

Neumann has since departed from the shared-office-space company, being replaced by Marcelo Claure, as the new chairman. Artie Minson and Sebastian Gunningham are now co-CEOs.

The suit also names several other company execs besides Neumann. A number of board members who are still at the company are also defendants in the case, including Steve Langman, John Zhao, Ronald Fisher, Lewis Frankfort, Mark Schwartz and Bruce Dunlevie.

WeWork is currently struggling to cut costs, which could mean a new wave of layoffs, affecting up to a third of the company’s workforce of 12,000 employees.

Softbank is also reeling from its own losses. Last Wednesday, it announced a $6.5 billion operating losses in the third quarter. Son, SoftBank’s CEO, told news reporters in Tokyo that his “own investment judgement was really bad,” and “I regret it in many ways.”