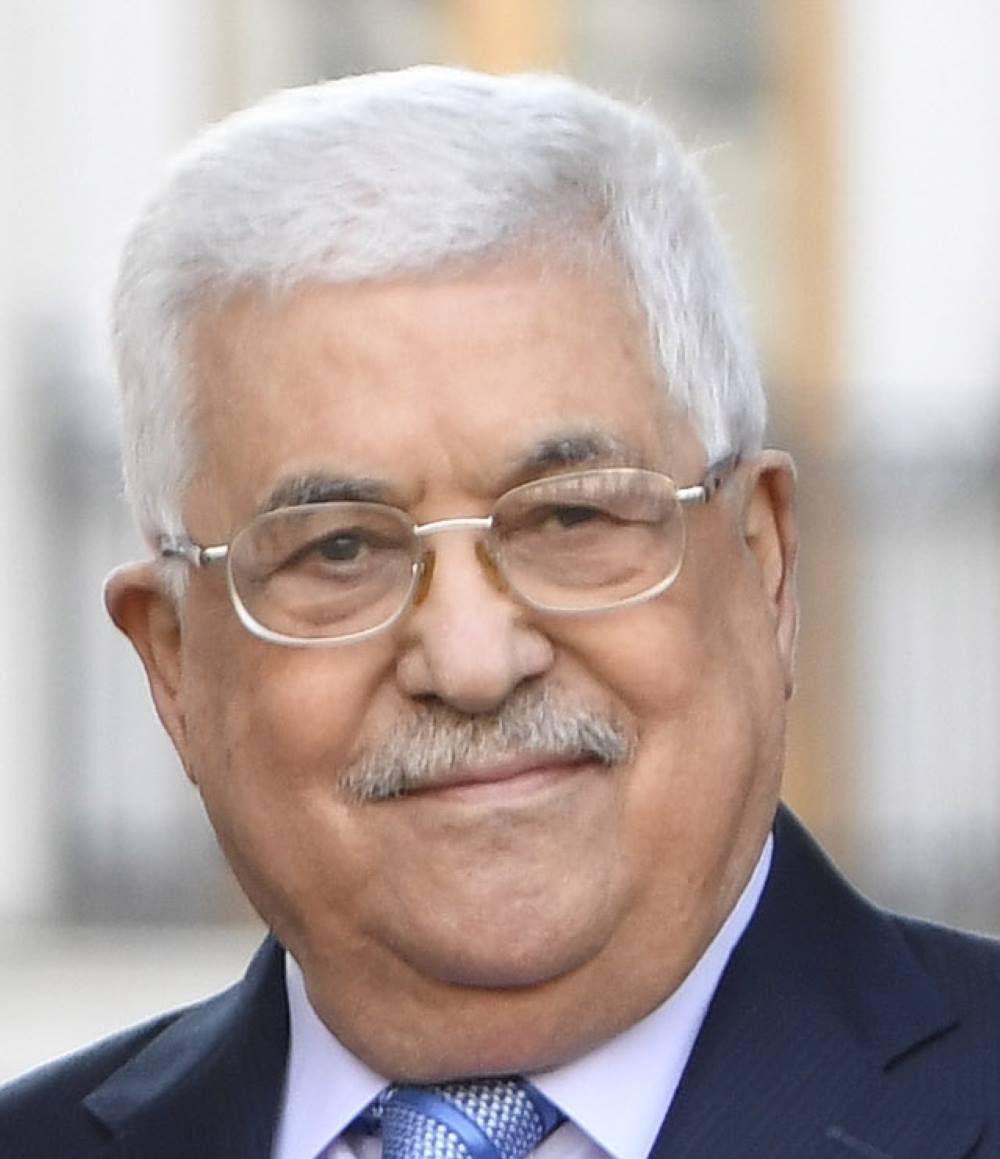 Speaking to Russia’s Sputnik news, Palestinian Authority (PA) leader Mahmoud Abbas claimed that if Israel completes annexation of the Jordan Valley, the Palestinians will pursue the Jewish state in international forums and end relations on all levels. Photo Credit: Wikipedia

Mahmoud Abbas told a Russian news outlet that the Palestinian Authority will cut all ties with Israel if it annexes the Jordan Valley.

Speaking to Russia’s Sputnik news, Palestinian Authority (PA) leader Mahmoud Abbas claimed that if Israel completes annexation of the Jordan Valley, the Palestinians will pursue the Jewish state in international forums and end relations on all levels.

“As for [Israeli Prime Minister] Benjamin Netanyahu’s intention to … annex[] the Jordan Valley, we are closely monitoring his steps in this direction. If the Israeli premier really does something like this, we will turn to the UN, the International Criminal Court, and we’ll finally and irrevocably sever all relations with Israel,” Abbas stated, according to Sputnik.

Abbas also claimed that the Palestinians have taken “decisive steps” to address Washington’s position that Jewish communities in Judea and Samaria are not “illegal” under international law, a position recently announced by U.S. Secretary of State Mike Pompeo.

Notwithstanding a longstanding near-total boycott of the Trump administration, Abbas reportedly threatened to cut off relations with the White House also.

Meanwhile, the “day of rage” the PA attempted to launch on Tuesday in response to the U.S.’ position on Judea and Samaria failed to attract significant numbers, with minor clashes mounted against Israeli security forces in places like Ramallah.

The PA shuttered schools in the morning and government offices to try to garner protesters.

The ones that did show up set ablaze posters of U.S. President Donald Trump as well as Israeli and American flags, while some rioters threw stones at IDF forces.

Later in the evening, terrorists fired two rockets from the Gaza Strip at southern Israel. One was intercepted by an Iron Dome missile battery. It was the second such attack in as many days, and Israeli aircraft retaliated with strikes on several Hamas sites in Gaza. There were no reports of injuries. (World Israel News)