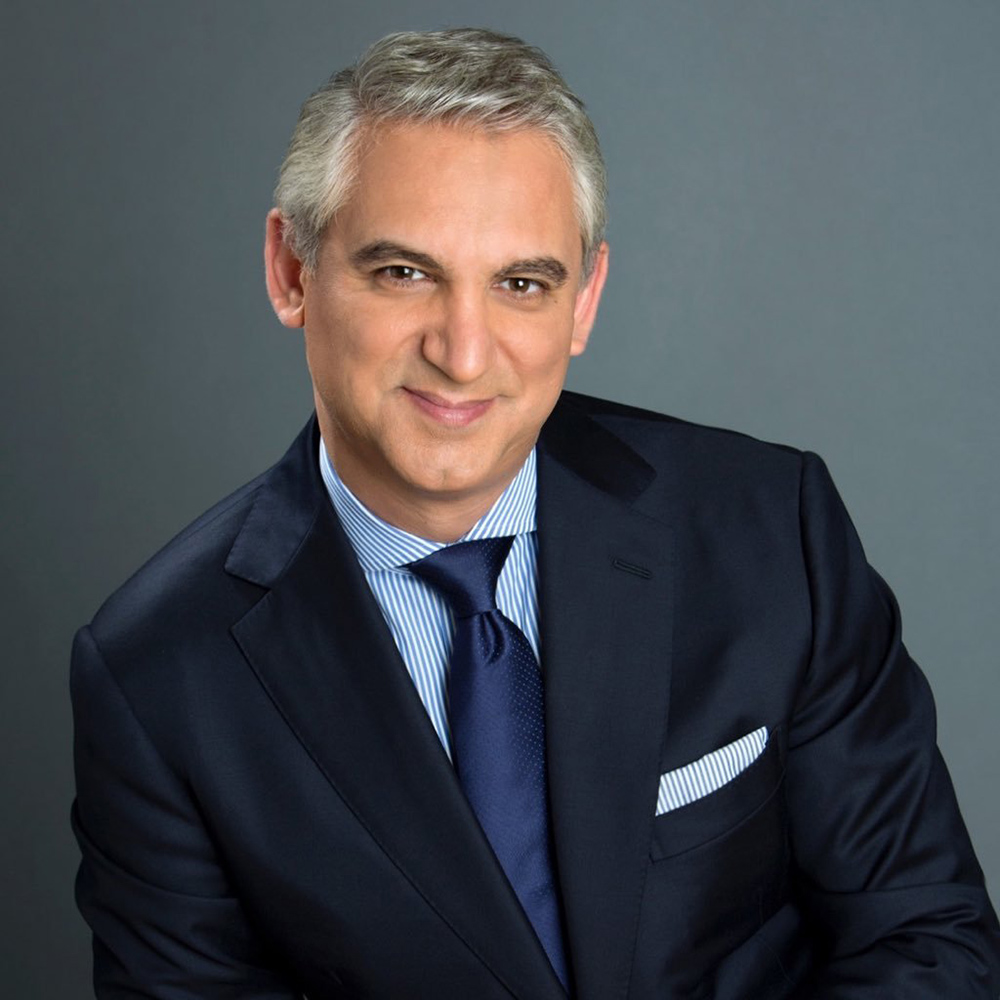 Disgraced NY prostate specialist, Dr. David Samadi took a devastating career tumble in the aftermath of the Medicare fraud charges that were attributed to him. He started his medical practice at NYC's prestigious Mt Sinai Hospital, then went to Lenox Hill and is now in a small and inconsequential hospital on Long Island. Photo Credit: Twitter

Controversy continues to swirl around a New York City surgeon involved in what some claim is a Medicare fraud scandal for double-booking operations.

Dr. David Samadi, a prostate cancer specialist and one of the top-earning doctors in the city, “is billed as a men’s health specialist at St. Francis Hospital in Roslyn. He left Lenox Hill Hospital in Manhattan in June, where he had been paid $2 million a year with an annual bonus of up to $5 million,” reported the New York Post. “Lenox Hill and parent company Northwell Health agreed earlier this month to pay $12.3 million to settle federal claims that it fraudulently billed Medicare for Samadi’s overlapping surgeries and unnecessary procedures.”

Northwell Health of New York has said it will pay $12.3 million to settle “a claim by the federal government and three whistle-blowers that Dr. David Samadi, a former urologist at Manhattan’s Lenox Hill Hospital, allowed trainees to perform surgery without proper supervision while he operated on patients in another room,” according to bostonglobe.com. “The suit charges that Northwell illegally billed Medicare for operations performed by the trainees.”

The allegations, the news site continued, “reflect the “egregious monetization of human maladies, which is all too common in health care delivery today,” said Reuben Guttman, a Washington, D.C.-based lawyer for the whistle-blowers.”

“I think we exposed these medical practices that are not just violations of Medicare laws, they violate patient rights,” said Joseph Lanni, the lawyer representing the whistleblowers, in an interview with the Post’s Melissa Klein. “It puts patient safety at risk.”

Samadi must now deal with another federal Medicare fraud claim, Klein continued, “brought by the same two whistleblowers, one a former patient and the other representing his late father who was a patient. He is also named in eight malpractice suits in state court.” (For the full story, see https://nypost.com/2019/11/23/embattled-surgeon-dr-david-samadi-has-a-new-gig-on-long-island/)

Samadi has long been a high-profile physician. He describes himself on his Robotic Oncology web site as “one of the most successful Urologic Oncology Experts and Robotic Surgeons in New York City. Currently, he acts as Director of Men’s Health at St. Francis Hospital in Roslyn, NY. He is one of the very few urologic surgeons in the United States trained in oncology, open, laparoscopic, and robotic surgery–as such, many regard him as the best prostate surgeon.”

Most recently, he has been reaching out to the public by noting that “November or No shave month recognized annually during November, promotes awareness of health challenges men face yet are rarely talked about. Part of spreading the word of “changing the face” of men’s health is encouraging men to grow a mustache during November.”