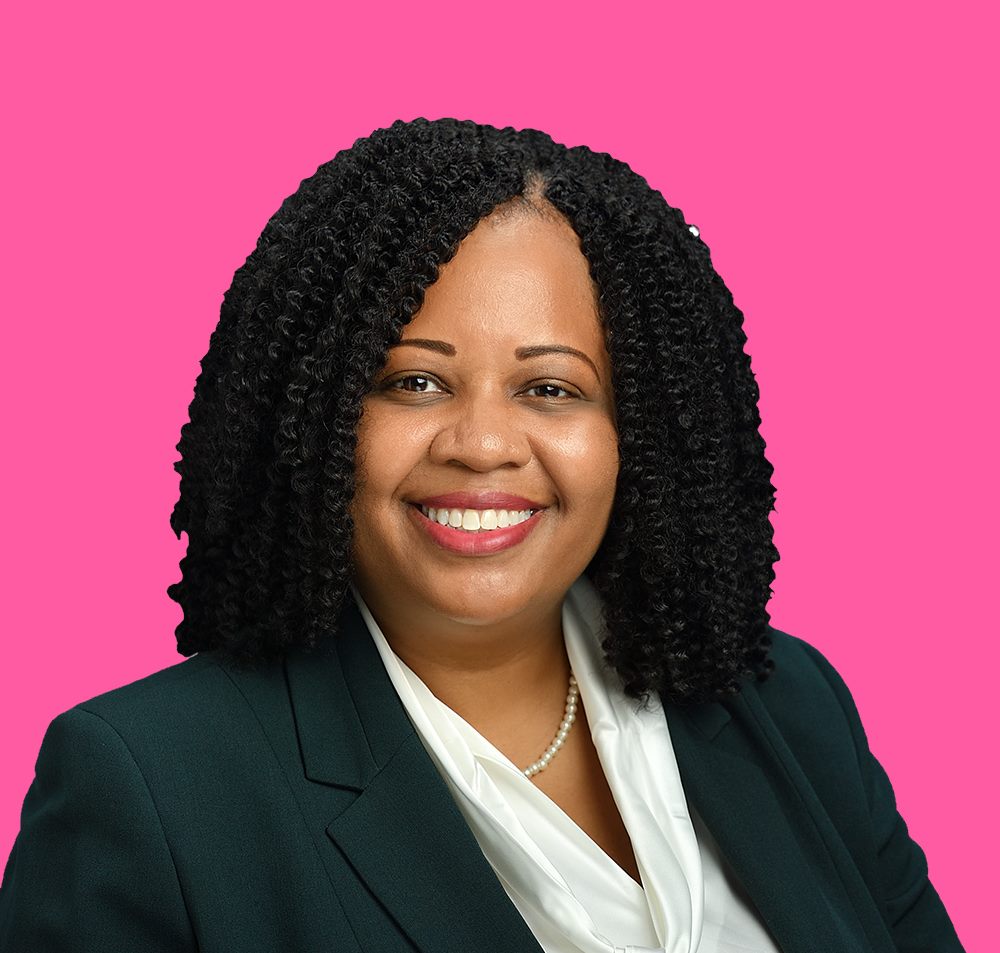 Assemblywoman Mathylde Frontus (D-Brooklyn) tried to land $100K from New York State coffers for the Southern Brooklyn Community Think Tank, which she promised to set up days after her November 2018 election to “change the face of politics” in the area. Photo Credit: nyassembly.gov

Assemblywoman Mathylde Frontus (D-Brooklyn) tried to land $100K from New York State coffers for the Southern Brooklyn Community Think Tank, which she promised to set up days after her November 2018 election to “change the face of politics” in the area, Fox News reported.

Mathylde Frontus is a member of the New York State Assembly, representing the 46th district since 2019. The 46th district encompasses portions of southern Brooklyn, including Coney Island and Brighton Beach.

Frontus ironically was voted in her district after the preceding Assemblywoman of the same district 46 resigned over pure corruption.

Pamela Harris was indicted in January 2018 following allegations she pocketed $25,000 in federal funds by falsely claiming the storm chased her from her Coney Island home. Authorities said the Brooklyn Democrat committed other frauds, including cheating the New York City Council out of discretionary funds meant for nonprofits, NY 1 reported.

Harris   pleaded guilty to two counts of wire fraud, one count of making false statements to the Federal Emergency Management Administration (FEMA), and one count of witness tampering, NY 1 reported.

Frontus won the Democratic primary over Ethan Lustig-Elgrably by only 51 votes. In the general election, Frontus defeated Republican Steven Saperstein with 56% of the vote.

However,  she never filed paperwork with state or federal authorities to establish the group — despite asking Assembly Speaker Carl Heastie for the funding, which he refused, according to Fox News.

“How do you ask for $100,000 in funding for a group that doesn’t exist and think it’s OK?” said one Brooklyn legislator. “This request reeks of corruption and raises many legal and ethical questions.”

“Elected officials should not [try to] direct public money to groups they are affiliated with because it creates an appearance of favoritism,” Alex Camarda, senior policy advisor for the good government group Reinvent Albany told Fox News.

Frontus’ Republican opponent Steve Saperstein wanted to take a page from HBO’s “Game of Thrones” by forcing disgraced lawmakers convicted of corruption to be paraded in handcuffs through their home districts, TJV previously reported

Convicted statewide politicians would be subject to the same walk of shame near the Capitol in Albany, according to Steve Saperstein.