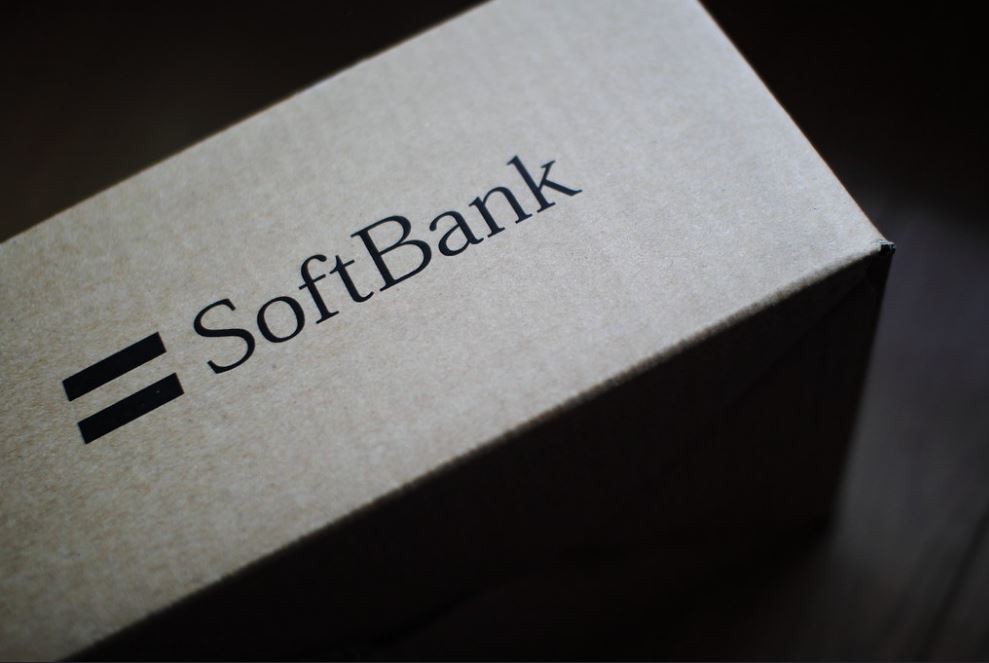 The word on the street is that SoftBank may decide to take a writedown to its Vision Fund of at least $5 billion. The move is a reaction to a drop in value of several of its largest holdings including, most famously, WeWork and Uber Technologies Inc.

“The Tokyo-based parent of the $100 billion Vision Fund, which began investing in 2017, is poised to unveil the writedown when SoftBank announces second-quarter earnings on Nov. 6, said the people, who requested anonymity because the matter is private,” reported Crain’s New York Business. “The writedown is being driven by the Vision Fund’s holdings in ride-hailing giant Uber and WeWork parent We Co., the beleaguered co-working company that SoftBank agreed this week to rescue, they said. SoftBank’s shares slid 2.7% to their lowest since January, putting the stock on track for a fourth straight day of losses.”

Masayoshi Son, SoftBank’s chairman and CEO and the man who controls the Vision Fund, “has told staffers at the fund to push the companies in which it owns stakes to generate cash, these people said, a drastic shift from his earlier demands that they spend aggressively to drive sales growth. Vision Fund executives are scrutinizing some deals more closely, such as one for a company that designs robots to cook hamburgers,” reported the Wall Street Journal. “Following three years of rapid, tumultuous growth, the fund is also focusing on improving corporate governance at portfolio companies and possibly looking to reduce staff by asking some weaker employees to leave.”

The dipping valuations of both Uber and WeWork “have called into question billionaire Masayoshi Son’s investment credibility at a time he’s trying to raise an even larger successor to his original mega fund,” Crain’s New York Business has reported. “The tepid performance of ride-hailing stocks in particular has influenced the way SoftBank is thinking about valuing its investments in the sector, the people said. Public markets have not been kind to either Lyft Inc. or Uber, which has tumbled more than 25% since its May initial public offering.”

The headline for a dealbreaker.compiece tells a large part of the tale: “The Fall Of WeWork Has Destroyed The Last Pure Thing In Global Finance: Masayoshi Son’s Profligate Whimsy.” Son recently shared with Nikkei Business that he as frankly “embarrassed and impatient” with the results of a few of his firm’s 2019 investments.

“Two of SoftBank’s flagship investments, Uber and WeWork, have both been disappointing recently,” noted businessinsider.com. “Shares of Uber have dropped over 30% since the company went public in May, Fortune reported. WeWork fared even worse, cancelling its planned IPO earlier this month. Softbank invested nearly $11 billion into the co-working company, which was once privately valued at $47 billion. On September 26, Son led the move to oust WeWork CEO Adam Neumann, and the IPO was pulled soon after the company was considering a valuation as low as $10 billion.”