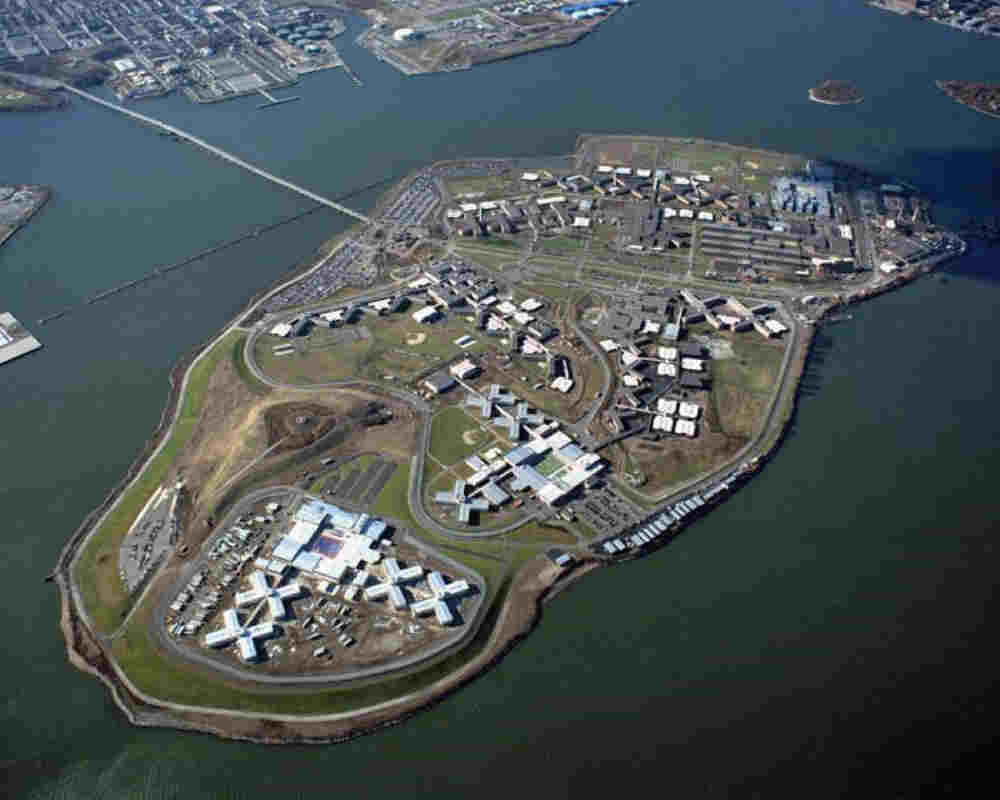 The New York City Council has voted in favor of the $9 billion proposal to build four new jails to take the place of Rikers Island. Photo Credit: roosevelthouse.hunter.cuny.edu

The New York City Council has voted in favor of the $9 billion proposal to build four new jails to take the place of Rikers Island.

Mayor Bill de Blasio and others have asked for a wide-range of investments tied to the closure of Rikers totaling $391 million dollars, including $126 million in previously planned investments and $265 million in new programming that will address the root causes of incarceration and help fundamentally reshape New York City’s criminal justice system going forward. These investments are being announced in detail for the first time today.

“This massive decarceration effort establishes New York City as a leader in criminal justice reform and pioneer in ending mass incarceration.The number of New Yorkers entering jail has declined by nearly half in the past 6 years. The jail population has declined from 11,000 in 2014 to about 7,000 today, and is projected to be approximately 3,300 by 2026,” the City Council said.

“When we pledged to close Riker’s Island, we made a promise to transform a broken criminal justice system and give back to the communities that have experienced the effects of mass incarceration firsthand, said de Blasio in a statement. “By investing in neighborhoods and putting people on the path to success, we are making good and getting closer to a day where we’re the fairest, big city in America.”

Added Council Speaker Corey Johnson, “For far too long, this city’s answer to every societal problem was to throw people in jail. Because of that, we lost generations to mass incarceration, mostly young men of color. These investments are at the heart of our plan to close Rikers. We are investing $391 million in our communities to not only reform our system, but also address the root causes of incarceration. This includes $265 million in brand new spending for programming and capital projects, and is on top of the $40 million increase in criminal justice spending this Council won in the FY20 budget in preparation of closing Rikers.”

“Above all, the effort to close Rikers is about enacting bold policy changes and building investments in marginalized communities to address the root causes of mass incarceration. These citywide investments signal an important step to reforming our broken criminal justice system while deepening support for the communities who need them the most – and that includes Lower Manhattan, which has housed the Manhattan Detention Center for decades,” said Council Member Margaret S. Chin.