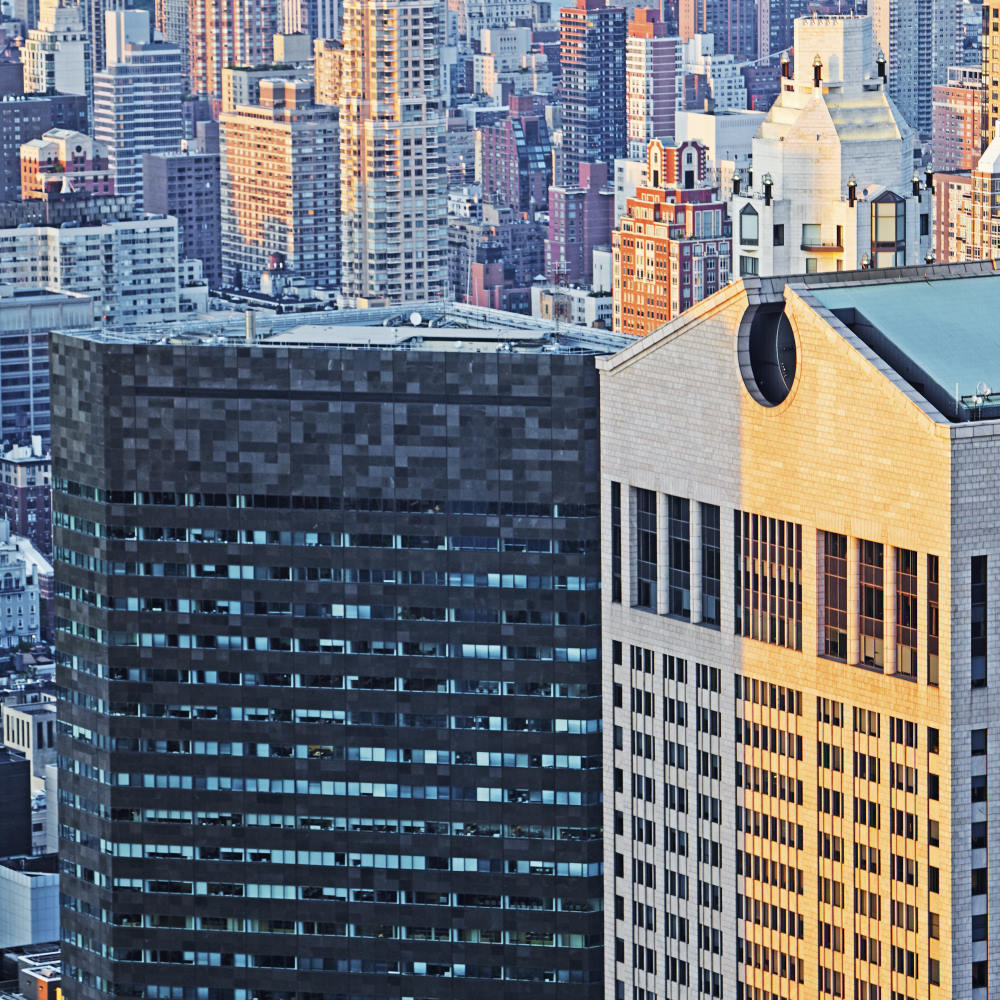 There is a new, big window on the way. The facade of 550 Madison Ave. is going to have a 30-foot-tall arched window in its new lobby, Realty Check has reported. This will allow pedestrians to peer inside and see a public garden. Photo Credit: Shutterstock

There is a new, big window on the way.

The facade of 550 Madison Ave. is going to have a 30-foot-tall arched window in its new lobby, Realty Check has reported. This will allow pedestrians to peer inside and see a public garden.

“Olayan Group bought the recently landmarked former Sony headquarters for $1.4 billion in 2016. It’s spending $300 million more to make the vacant, 1984-vintage office property competitive in a Midtown market that includes spanking-new One Vanderbilt, Hudson Yards and Manhattan West, as well as top-tier older addresses such as 9 W. 57th St. and the former GM Building,” according to the New York Post.

Olayan America managing director of real estate Erik Horvat “shared more fresh details about 550 Madison’s closely watched upcoming changes,” the Post story continued. “Since modest exterior redesign plans for the “Chippendale”-topped tower were blessed by the Landmarks Preservation Commission late last year, attention has turned to its monumental lobby, which is not covered by landmarks protection. Pedestrians will be able to look into the lobby through the vaulted front entrance as before. But, unlike in the past, the view will extend through the new window into the garden — rather than end at a wall.”

“Recognized around the world for its distinctive architecture, including the Chippendale top that is unmistakable on the New York skyline, 550 Madison will open next year as a multi-tenant building for the first time. The interior renovation, which is now more than 50 percent complete, will create state-of-the-art trophy office tower providing a model for historical and sustainable adaptive reuse as the only LEED Platinum and WELL Gold certified building in the Plaza District,” noted a press release at 550madison.com.

“There is nothing like 550 Madison in New York, a truly unique opportunity to work in a global architectural icon with all of the benefits of modern new construction and stunning river-to-river views,” said Erik Horvat, Managing Director of Real Estate at Olayan America, in the release. “From the ground-floor lobby and proposed public garden to the preserved iconic Chippendale top, we are honoring 550 Madison’s legacy and ensuring its future. We cannot wait to introduce Olayan’s brand of luxury hospitality for commercial tenants to New York next year.”

“The overall approach for the lobby design is grounded in a respect for and deference to the original Philip Johnson John Burgee design,” said Philippe Paré in the release. “In reimagining the space, we sought out the essence of the original lobby. The lobby’s volume and spatial proportions are maintained in their simplest, most basic form and we see the results as a powerful expression of the building’s character.”