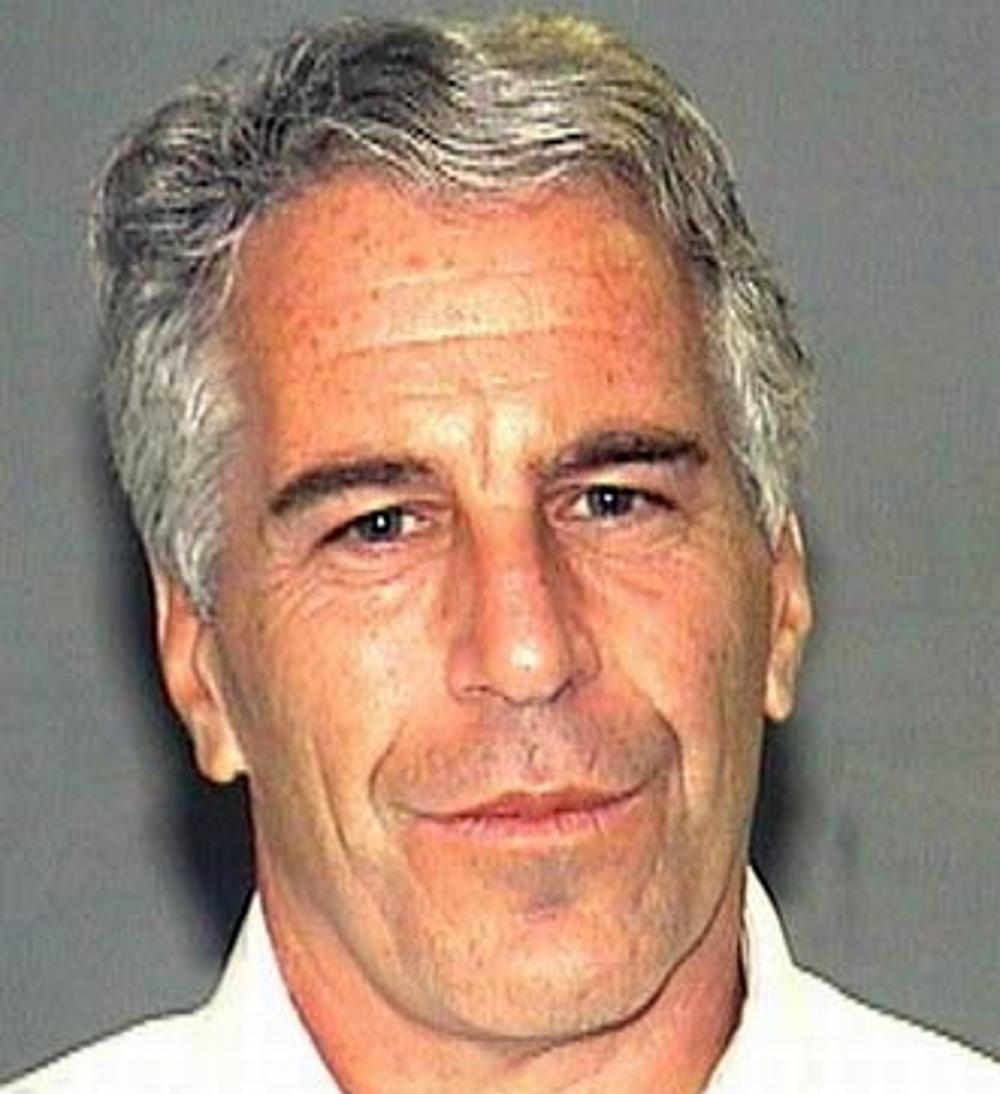 Women who had been trafficked and abused by pedophile Jeffrey Epstein have now said that while they were under his maniacal control as sex slaves, the financier had paid doctors and psychiatrists to prescribe them tranquilizers and anti-depressants, to keep them in a subservient state, according to a report on Friday in the NY Post.

Speaking to the Miami Herald, Virginia Giuffre, who was recruited by Epstein at the age of 16, said that she was prescribed the tranquilizer Xanax by doctors for the three years she was abused by him.

The report indicated that Epstein’s sex slaves had medical care provided to them by his own recommended doctors.

“There were doctors and psychiatrists and gynecologist visits. There were dentists who whitened our teeth,” Giuffre told the Miami Herald.

“There was a doctor who gave me Xanax. What doctor in their right mind, who is supposed to protect their patients, gives girls and young women Xanax?” she added.

Another sex slave named Sarah Ransome, who was 22 when she was taken from her native South Africa in a trafficking operation said she was taken to a psychiatrist and prescribed Lithium when she was on the verge of a mental breakdown, according to a New York Post report.

“You could see it in our faces … We were damaged, we were medicated,” she told the Herald.

The prescriptions for the victims were part of what lawyer Bradley Edwards called the “Epstein Process,” the Herald reported.

Edwards, who is suing federal prosecutors in South Florida over their handling of Epstein’s sex trafficking case in 2008, described the process as psychological manipulation by Epstein.

“He would find out they have no home, no car, that they need a place to live, and he would provide a place to live,” Edwards told the Herald. “He can get you to the best doctors.”

The Post also reported that the daughter of a former Australian prime minister was seen on a video that has surfaced leaving Epstein’s Manhattan home in 2010. A new report claims that she had actually gone there to visit her friend Prince Andrew, not the convicted pedophile, according to the Post report.

The Sydney Morning Herald report alleges that socialite Katherine Keating became friends with the Duke of York when she met him at a party in Dubai in early 2010. She  was slowly welcomed into Epstein’s circle when she later moved to New York City later that year, according to the Post report.