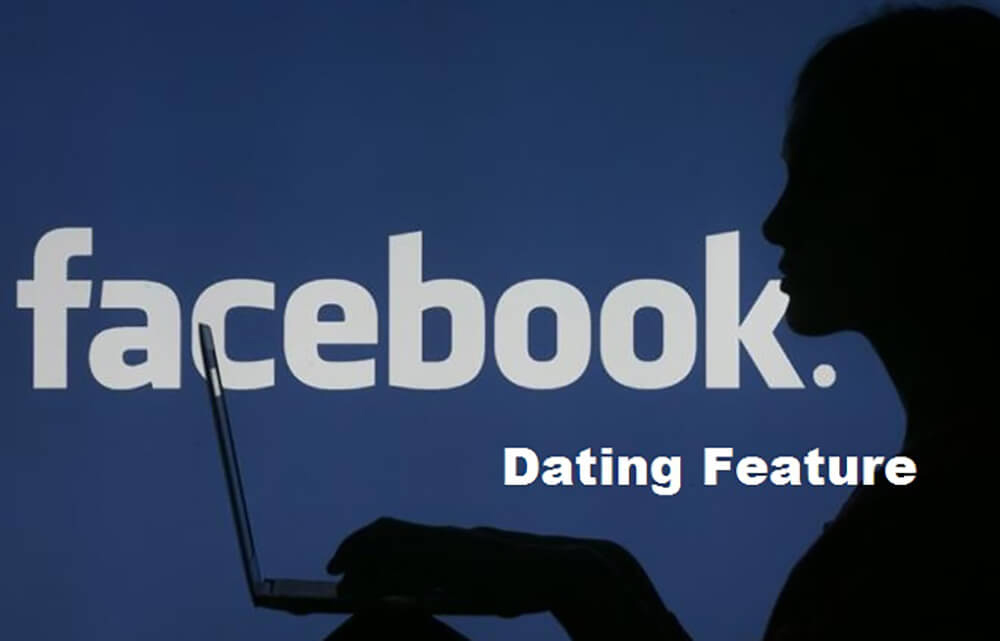 Facebook clients will gladly hand over to this profit-making giant the most intimate facts about themselves, gambling they'll hit paydirt in searching for a partner. They'll willingly disclose interests, pictures, life history, tastes, personal and political preferences to a firm that has much of an unsavory history of data breaches and pure out and out commercialism. Photo Credit: http://www.digitalmarketing.limited

Now, even the New York Times has come out against Facebook (FB), not for its obvious politically Left leaning manipulations but for dipping its toes into the warm waters of ….Matchmaking, where love starved individuals will rely on the likes of Mark Zuckerberg to bring happiness onto their lives. But at the same time, these FB clients will gladly hand over to this profit-making giant the most intimate facts about themselves, gambling they’ll hit paydirt in searching for a partner. They’ll willingly disclose interests, pictures, life history, tastes, personal and political preferences to a firm that has much of an unsavory history of data breaches and pure out and out commercialism. In other words, dangerous. And Facebook is not alone in gathering information and manipulating their users. Google and Twitter are basically partners in the crime of using social media for their own interests. These tech firms are now under the official scrutiny of the Attorney Generals of 50 states and the federal Justice Department, all formally launching antitrust probes into Facebook and Google over whether their online dominance stifles competition. We’ll see where that leads to and the outcomes.

But let’s talk about the greater political implications of such information that Facebook and its buddy social media giants, Twitter and Google, have on tens of millions of our own citizens. According to Business Insider, more than 90% of the political donations made by Facebook, and Google staff went to Democrat candidates. And the staff at Alphabet, Google’s parent company were the biggest benefactors to Democrat candidates and causes. One can therefore conclude that any manipulations of the sites or any invisible slanting of opinions or suppression of ideas or public comments from these institutions will favor Democrats.

To substantiate this, Dr. Robert Epstein, the former Editor-in-Chief of Psychology Today, testified recently in a Senate Judiciary Committee about how these liberal tech giants have manipulated and will likely continue to “thumb” votes for Democrats in 2020. Epstein, an openly Hillary supporter in 2016, stated under oath, that, “Google’s manipulation of votes gave at least 2.6 million additional votes to Hillary Clinton in the 2016 election.” In a response to a senator’s question: “In 2020, if all these {companies) were supporting the same candidate, there are 15 million votes on the line that could be shifted without peoples’ knowledge and without leaving a paper trail for authorities to trace,” Dr. Epstein told the panel. Scary! they must be stopped.

We, all of our readers, and every American citizen should be appalled at the power of these un-elected, media power brokers to turn elections their way. We’ll keep an eye on these investigations into the criminality of these tech giants and urge our followers to seek out potential mates the tried and true age old ways of meeting one another and avoid Facebook’s dating site to keep out of trouble.