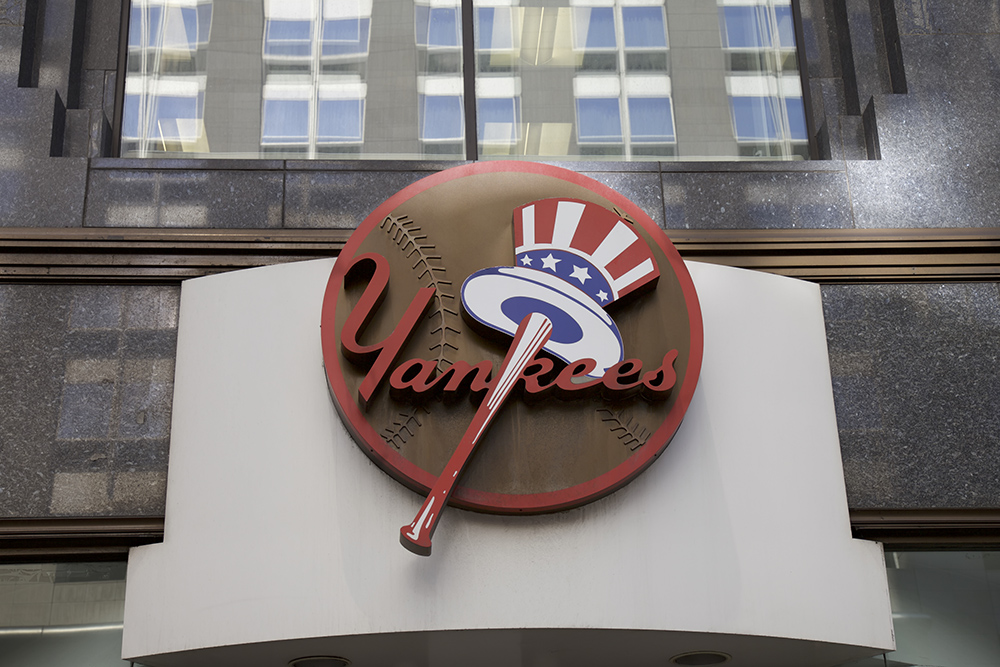 The New York Yankees have done it again! On Thursday night, the Bronx Bombers won their first American League East championship since 2012. They are now headed to the American League Division Series as playoff season begins in earnest. This year, however, won’t involve a winner-take-all Wild Card Game. The Yankees clinched the title with a 9-1 victory over the Angels from California.

According to the Pinstripe Alley web site, the rest of the playoff picture is still to be determined in the American League.  There are some clues, however, as to who the Bombers may face in the ALDS.

Should the Yankees finish the season with the best record in the league, they would host the winner of the Wild Card Game. If the season were to end today, the one-game playoff would feature the Oakland Athletics and the Tampa Bay Rays. On the other hand, if the Yankees fall short of the best record, they would most likely play the Minnesota Twins, who have a 98.7% chance of winning the AL Central, according to FanGraphs.

Thursday’s victory marked the 100th win of the year for the legendary team who play in the House That Ruth Built. This season, the Yankees were beset with many of their key players on the disabled list due to injuries on the field, but nonetheless, they managed to emerge victorious under manager Aaron Boone.

During Spring training in Florida, Aaron Boone encouraged his players told to take the division back from the defending World Series champion Boston Red Sox and  then to prevail in the postseason, according to an MLB report. He also frequently reminded them that it would take more than 25 players to accomplish those goals, telling every player in camp that they would have an opportunity to help this season, the report indicated.

“They, to a man, have done an amazing job,” Boone said. “We’ve had so many players — sometimes unexpected guys — that have had a significant impact on us being in this position. Almost every guy that has walked through those doors has had a role. That’s been pretty cool to see and really gratifying.”

Yankees fans best remember Boone as the player who hit a walk off home run against the Boston Red Sox in game seven of the 2003 ALCS.