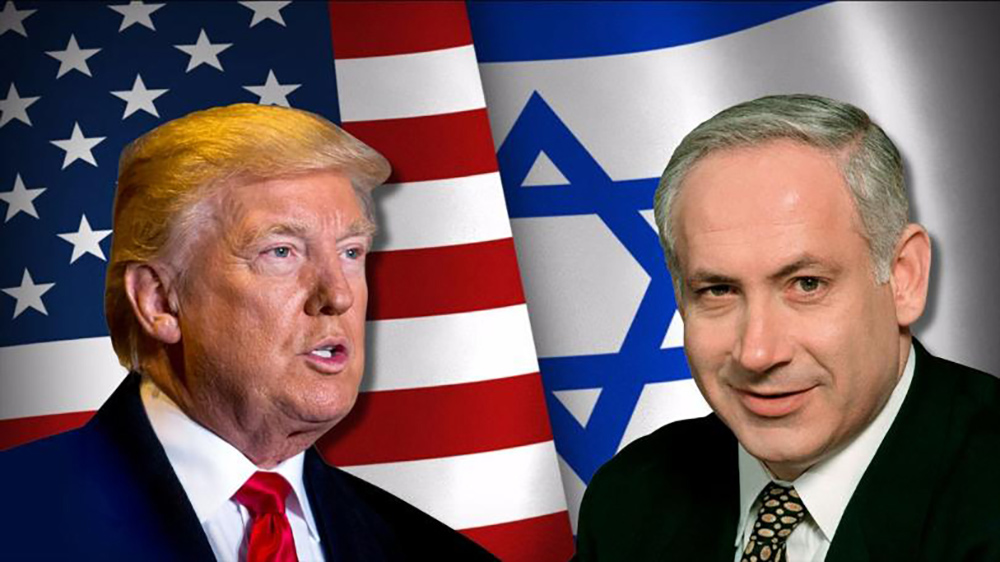 Speaking with Israeli Prime Minister Benjamin Netanyahu on Saturday, President Trump said that he offered a possible mutual defense treaty between the two allied nations. This move that could bolster Netanyahu’s re-election bid just days before Israelis go to the polls, was was reported by Reuters.

“I had a call today with Prime Minister Netanyahu to discuss the possibility of moving forward with a Mutual Defense Treaty, between the United States and Israel, that would further anchor the tremendous alliance between our two countries,” Trump said on Twitter.

Reuters reported that Trump added that he looked forward to continuing those discussions at the U.N. General Assembly session in New York; scheduled for later this month.

Netanyahu expressed his appreciation to Trump, saying in a tweet that Israel “has never had a greater friend in the White House,” and adding that he looked forward to meeting at the U.N. “to advance a historic Defense Treaty between the United States and Israel.”

Pundits have said that Netanyahu is fighting for his political life in Israel, and the timing of Trump’s tweet may have been a gesture of support and solidarity with Netanyahu, who Trump considers to be longtime friend and colleague.

According to Reuters, opinion polls predict a close race, five months after an inconclusive election in which Netanyahu won the election but was unable  to cobble together a coalition government.

Netanyahu’s Likud party is in a razor thin race with the Blue and White party led by former IDF chief Benny Gantz. Gantz has spent most of his time during the campaign attacking Netanyahu on looming corruption charges being brought against him. .

Reuters reported that in an interview with Israel’s TV Channel 12 later on Saturday, Netanyahu made a direct appeal to voters based on the treaty. “I’m going to get us a defense pact that will provide us with security for centuries, but for that I need your votes,” he said.

Trump previously bolstered Netanyahu’s candidacy when he recognized Israel’s claim of sovereignty over the Golan Heights ahead of the elections earlier this year, according to the Reuters report.

Some Israeli officials have promoted the idea of building on Netanyahu’s strong ties to the Trump administration by forging a new defense treaty with the United States, focused especially on guarantees of assistance in any conflict with Iran, as was reported by Reuters.

Trump provided no details, but a mutual defense treaty could obligate the United States to come to Israel’s defense if it is attacked.

Reuters reported that Israeli Foreign Minister Israel Katz said earlier this month that a pact should apply to “defined issues — nuclear threats and the matter of long-range missiles aimed by Iran at Israel.”

“We have means of offense and defense, but this would spare us the need to earmark enormous resources on a permanent basis and for the long term in the face of such threats,” Katz told Israel’s Ynet TV.

Netanyahu’s chief rival Gantz assailed the idea as a “grave mistake,” arguing it would strip Israel of military autonomy.