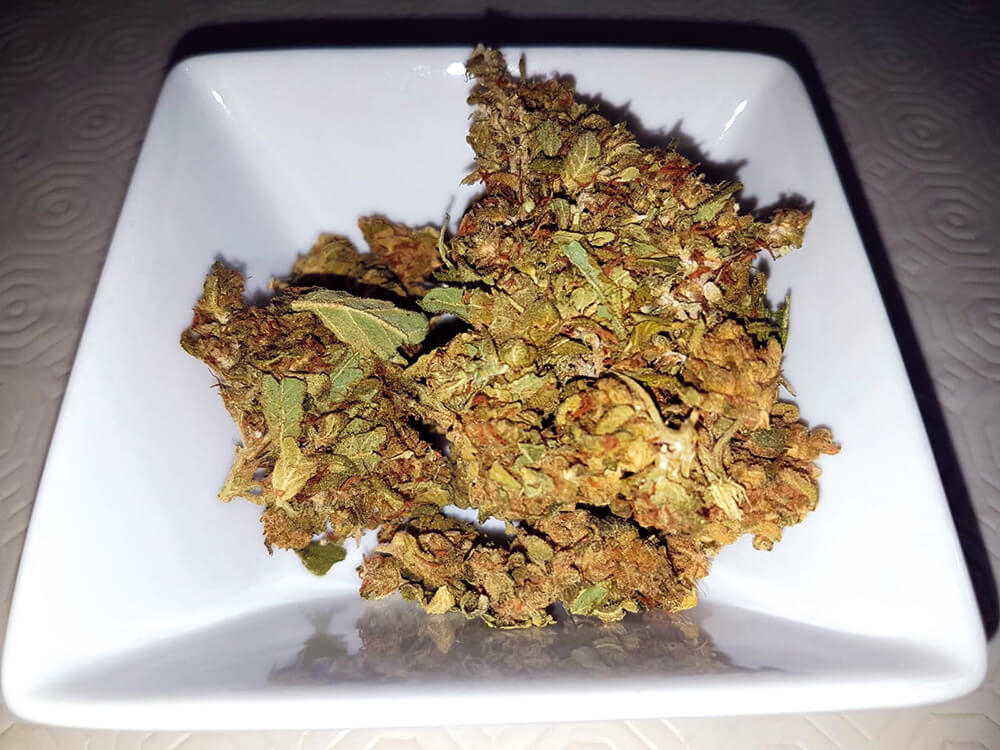 Amos Dov Silver, Israeli founder of the drug distribution network Telegrass, on Saturday night, was extradited to Israel from Ukraine.

Silver has been in Ukrainian custody since March. He recently broke out of prison and was quickly arrested by Ukrainian police in Uman. A Ukrainian court approved Silver’s extradition to stand trial in Israel for various crimes he committed as the leader of Telegrass.

The Israeli Police and the State Attorney’s Office said in a statement that Silver is suspected of having started a narcotics distribution network, which was operational since 2017 and had been used as a platform for the trade of Cannabis, MDMA and other psychedelic drugs. The network was allegedly used by thousands of drug dealers to sell massive quantities of illegal drugs, including to minors.

Silver was arrested in Ukraine this past March, as dozens of other operatives of the network were simultaneously arrested in Israel. They were then charged with the sales of dangerous drugs on tens of thousands of occasions, the involvement of minors in drugs, drug trafficking, obstruction of justice and various other crimes. They were also suspected of money laundering a total sum of NIS 30 million.

The drug distribution network Telegrass used the anonymous instant-messaging app Telegram for its operations. The app facilitated drug trades between drug dealers and buyers and required minimal verification of identity.

The use of drugs such as cannabis has been debated fiercely in recent years, and many young Israelis support the legalization of such drugs. Israeli lawmakers have made efforts to decriminalize cannabis, and many have promised further policy changes in the last elections. Silver is therefore hailed as a hero by some, who say he is simply ahead of his time, functioning as an entrepreneur in a field that will soon be legalized.

A move to decriminalize the use of cannabis in Israel was made in February of 2018.

At the time, it was reported that under the law, while the use of cannabis will be decriminalized, persons caught in possession of cannabis for personal use will pay a fine of NIS 1,000 for a first offense and NIS 2,000 for a second. However, a third offense will lead to registration of the offense without criminal proceedings third time and a fourth offense will lead to criminal proceedings.

The law will not apply to minors under 18, soldiers and persons with previous cannabis or criminal convictions.

The Green Leaf Party, a liberal political party known for its ideology of legalizing cannabis , opposed the bill saying that it would just “increase incriminations against users of cannabis”.

A Green Leaf spokesman said that the proposed legislation while purporting to delegitimize cannabis would in fact still define it as a crime and make it a fineable offense.

“The law will not eliminate criminal records from the past and will not stop current criminal proceedings… while leaving the police with extensive enforcement powers, therefore leading to tens of thousands of fines per year. This is a very bad result and therefore we call to oppose the proposal and return to the original non-incrimination bill, “the statement read.