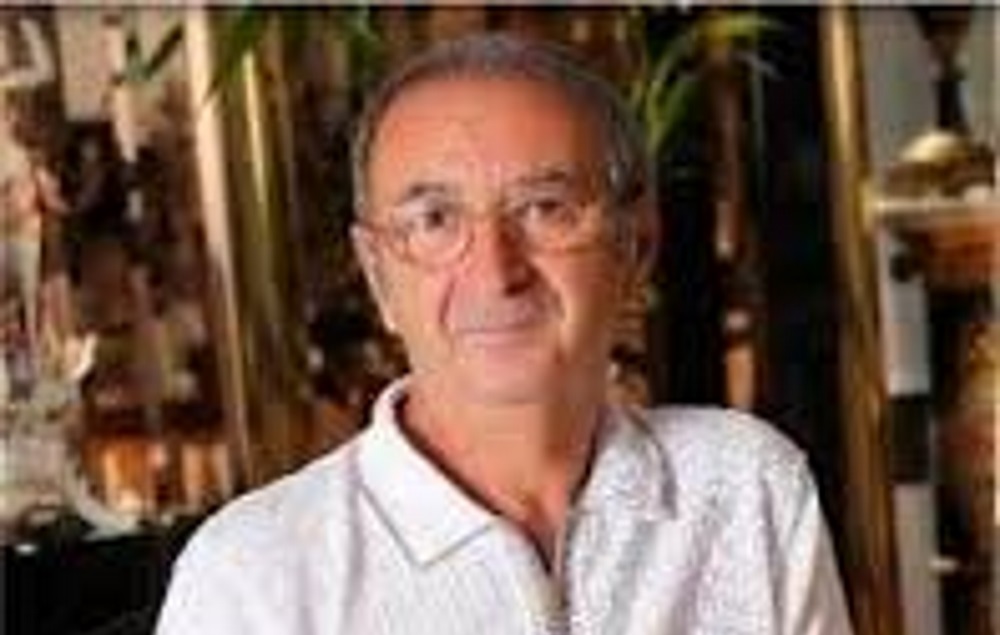 Real estate tycoon Tamir Sapir was worth $2 billion not long before he died in 2014. Published reports now indicate that his son-in-law, Rotem Rosen wants what he says is his share – estimated at $102 million -- of the family fortune. Photo Credit: Facebook

Members of the Sapir family are reportedly at odds over money – lots of it.

Real estate tycoon Tamir Sapir was worth $2 billion not long before he died in 2014. Published reports now indicate that his son in law wants what he says is his share – estimated at $102 million — of the family fortune. Sapir’s son, Alex, said in Manhattan Surrogate Court that he should not get it.

“The son-in-law, Rotem Rosen, is in the midst of divorcing Tamir Sapir’s daughter, Zina, but says he’s owed the cash for work he did on the sale of Sapir Organization properties, including its biggest asset: 11 Madison Ave, which went for $2.6 billion in 2015,” the New York Post reported. “Once CEO of the Sapir Organization, Rosen claims in court documents he was cut out after a “falling out” with Alex Sapir in 2017. Reps for Tamir Sapir’s adult children slammed Rosen’s claim as a “sham” in court papers and said he’d already been paid for the work he did.”

According to the Post’s report, the Sapir fortune had dwindled to a mere $600 million at the time of the mogul’s death.

Sapir, who was born Temur Sepiashvili in 1946, was a businessman and investor from the former Soviet republic of Georgia who made millions bartering fertilizer and oil with the Soviets in the 1980s. He invested most of his money in New York City real-estate. He was included in The 400 Richest Americans List of September 2008 (#246), with a net worth of $1.9 billion. In March 2010, he ranked 721st on Forbes’ list of billionaires, with a net worth of $1.4 billion.

This is not the first scrum formed over the Sapir fortune. In 2017, the Internal Revenue Service levied a fine against Sapir’s estate to the tune of $600,000 for filing a false return for tax year 2010. The IRS “ordered Sapir to pay his fair share—which apparently only amounts to an alternative minimum tax of $1.4 million, a flat rate the IRS imposes on tax filers that report a loss,” according to therealdeal.com.

“Alex Sapir has appealed the IRS decision. Sapir did not respond to a request for comment and his tax attorneys at Nixon Peabody declined to comment. Tamir Sapir died in 2014 after a lengthy illness,” the news site reported less than a year ago. “The tax dispute regards capital gains from the Sapir Organization’s 2010 sale of a 49 percent stake in 11 Madison to CIM Group. On his initial return, Tamir Sapir deducted a claimed $450 million in personal liability for a loan on the property, which combined with the rest of his tax return, left him a reported total loss for that year of more than $253 million.