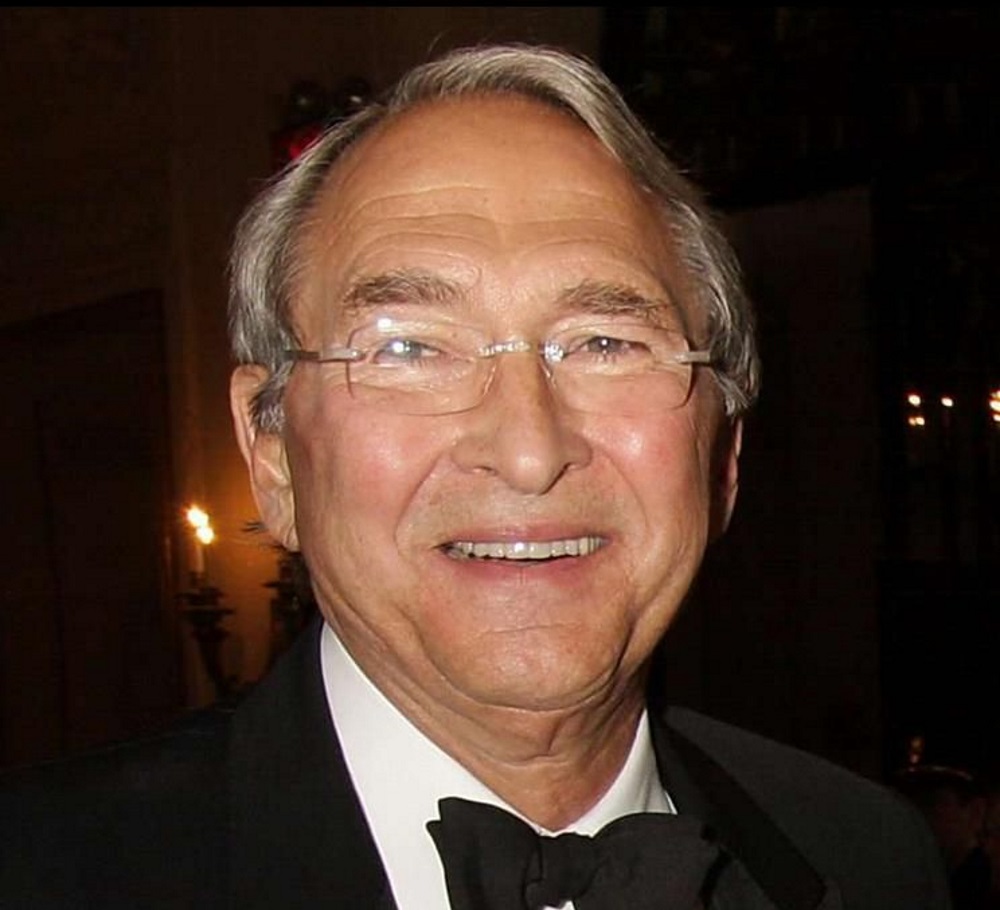 It was kind of inevitable, wasn’t it?

The landlord who wants to oust the 19-year old kosher Great American Health Bar and Café Classico from “Billionaires’ Row” in Manhattan had to be – and is – a Jew.

Real estate developer Sheldon Solow wants the kosher eatery gone. He is suggesting that the landmark restaurant violate its lease by having insufficient insurance – only $1 million rather than $2 million.

“Sources now tell The (New York) Post that the building where the cafes reside, 35 W. 57th St., is owned by a corporation, 35 West Realty Co., that is controlled by Solow — a press-shy real estate mogul with a net worth of $5.2 billion, according to Forbes.

That, the Post reported, “has real estate tongues wagging that Solow, now 91, has big plans for the building, which sits next to an empty lot on a street that boasts billionaires Ken Griffin and Bill Ackman as residents. “An empty building is worth a lot more than an occupied one when you’re trying to build,” an insider noted.”

Solow is nothing if not ambitious. Only months ago, therealdeal.com reported that he had “finally ended his protracted battle with the Metropolitan Antiques store on West 57th Street, paving the way for the developer to build his mixed-use Billionaires’ Row tower. Metropolitan Antiques, which pleaded guilty to illegally selling $4.5 million in elephant ivory, suddenly vanished from its location at 10 West 57th Street, the New York Post reported. The store had been the last holdout standing in the way of Solow’s plans to build a 52-story tower with condominiums, a hotel and retail.”

The cafes in question :reside in a five-story townhouse on the same block between Fifth and Sixth avenues where three other buildings have recently been razed. The eateries claim 35 West Realty Co. is trying to push them out over insufficient insurance coverage, arguing that the cafes are violating their leases because they have a $1 million liability policy instead of a $2 million policy, according to legal filings,” reported ny.curbed.com. “The move has fueled speculation that Solow has big plans for the property, which abuts a vacant lot, and could be ironing out a deal with the neighboring parcel’s owners. At the moment, that lot is controlled by Vornado Realty Trust and the LeFrak Organization.

Solow is married to sculptor and jewelry designer Mia Fonssagrives, the daughter of Lisa Fonssagrives, a Swedish model and the French photographer, Fernand Fonssagrives. They have two children and live in New York City. His son, Stefan Soloviev, works in the family real estate business and runs an agriculture conglomerate called Crossroads Agriculture based in Colorado and New Mexico. He is ranked the 54th largest landowner in the United States.