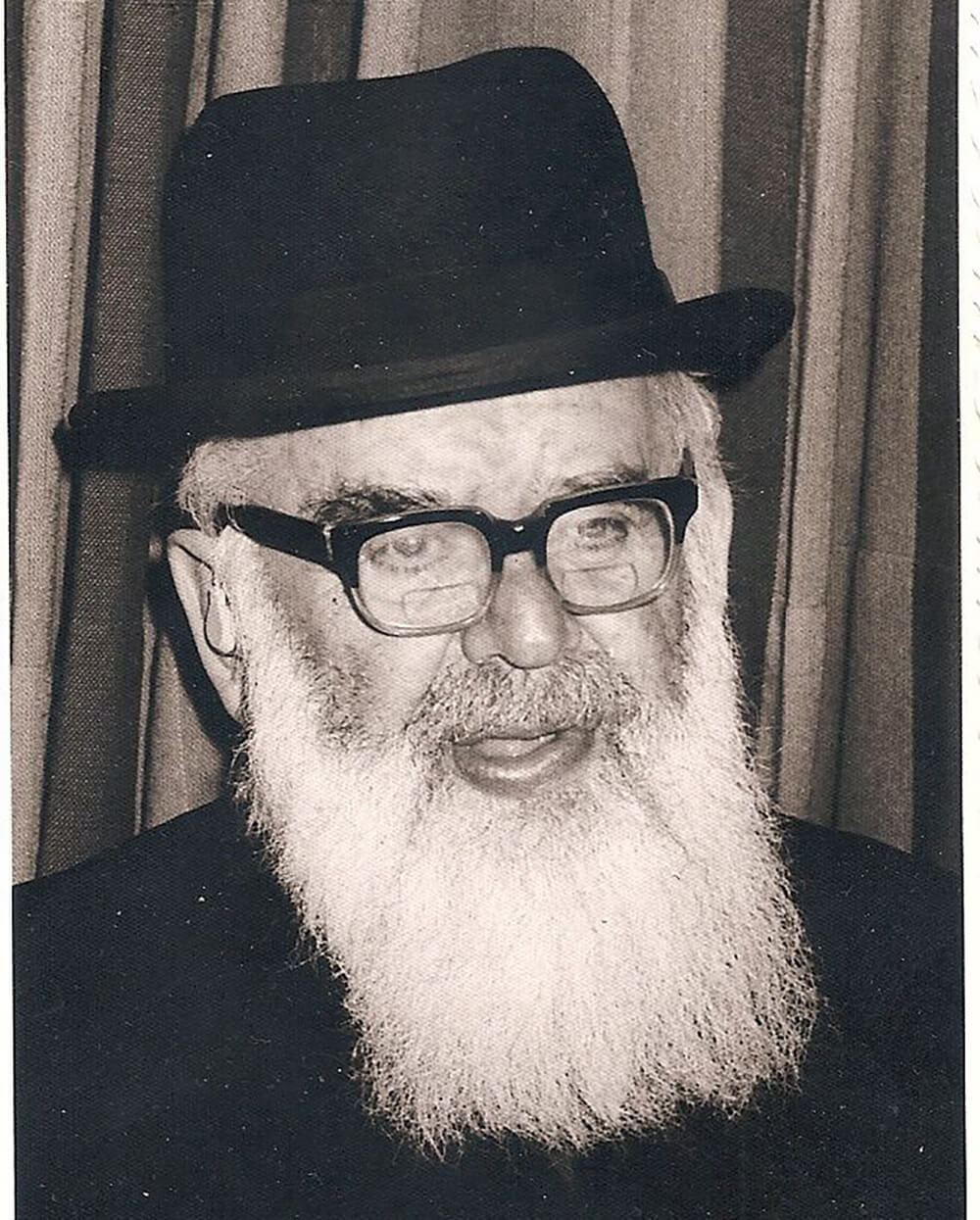 Rav Chaim Shmuelovitz explains that the basis for this honor lies in the extraordinary potential that Hashem has planted in us. Our Sages explain a passuk {verse} in Vayikra in the following manner: “Kedoshim tih’yu {You shall be holy}[Vayikra 19:2].” I might think that we are commanded to be as holy as Hashem Himself… The passuk therefore continues and says: “Because I (Hashem) am holy”–My holiness is greater than yours–says Hashem. Photo Credit: Pinterest

This week we begin the Sefer {Book} of Devarim {Deuteronomy}. “Aileh haDevarim asher debair Moshe el kol Yisroel {These are the things that Moshe told to all of Israel}.[1:1]”

The Ramban explains that in Devarim, also known as Mishne Torah, many of the mitzvos that Moshe had taught earlier to the generation that left Mitzrayim {Egypt} are now repeated (the root of ‘mishne’ is sheni–repeated) to the generation that will be entering Eretz Yisroel {the Land of Israel}. Some are repeated in order to further clarify the way to properly perform the mitzvah. Others are repeated in order to add on a warning that had not been previously mentioned.

Additionally, the Ramban writes, although all of the mitzvos had already been taught to Moshe during the first year of the Exodus, Moshe had not yet divulged all of these mitzvos to Bnei Yisroel {Children of Israel}. Some wouldn’t take effect until we’d enter the land and therefore there was no purpose in teaching them earlier. Others, because they were rarely occurring were only taught to the inheritors of the land. These commandments are introduced for the first time in Devarim.

However, before Moshe began to teach any of these mitzvos, he first rebuked Bnei Yisroel by gently and subtly pointing out how they had acted so rebelliously while Hashem was showering them with such overpowering acts of kindness. This would deter us from returning to such behavior while at the same time strengthening our realization that Hashem would always show us His kindness. It was crucially important for us to know now, as we were entering the Land of Israel, that Hashem would work with us even as we make mistakes. This realization brought the inheriting of the land within our reach.

As I mentioned above, this was done in a gentle and subtle way. The sins were not openly stated. Rather, Moshe mentioned places, some fictitious, which were actually plays off the words which described their sins. Rashi explains that Moshe offered his rebuke in such a way out of deference to the honor of Bnei Yisroel. In order to save them the embarrassment and humiliation of having their sins explicitly mentioned.

Rav Chaim Shmuelovitz explains that the basis for this honor lies in the extraordinary potential that Hashem has planted in us. Our Sages explain a passuk {verse} in Vayikra in the following manner: “Kedoshim tih’yu {You shall be holy}[Vayikra 19:2].” I might think that we are commanded to be as holy as Hashem Himself… The passuk therefore continues and says: “Because I (Hashem) am holy”–My holiness is greater than yours–says Hashem.

We who don’t recognize the heights that a person can reach don’t even understand the question that was posed. How could I have even imagined that we are commanded to be as holy as Hashem?! Why was there a need for the second part of the verse? Our Sages, however, who fathomed the potential of man, were unsure of just how much holiness was being demanded from this man. Perhaps, there was even a demand to reach a holiness equal to that of Hashem…

Moshe knew who he was speaking to. He understood who he was rebuking. He therefore showed the utmost respect for their feelings and honor by offering his rebuke in the way that he did.

Rav Mottel Hornisteipler was a holy man who, not wanting to indulge in physical pleasures, would eat very little. Once, however, while traveling, he stopped for a meal, tasted the soup and then quickly polished off the entire bowl. Those accompanying him were even further shocked when he asked the proprietor if there was any more soup.

Delighted that his guest was enjoying the food so much, he rushed into the kitchen and brought out another bowl, full of the same type of soup. Rav Mottel finished off that second bowl, asked for another refill and proceeded to clean out that bowl too. When he asked for his fourth serving, the proprietor apologized, explaining that there was no more to be had. Rav Mottel thanked him and then continued on his way.

Sensing the shocked curiosity of his disciples, the Rebbe explained that when he had tasted the soup, he realized that the cook had inadvertently poured kerosene into the pot. Had the proprietor tasted it, he would have been furious with the cook. “In order to save the cook that humiliation, I ate the entire pot…”

Every one of us have our daily encounters where we too can show sensitivity and honor to others by suppressing a laugh or even a grin. My brother who is a star when it comes to helping others and not causing others embarrassment once found himself in a situation where not laughing demanded superhuman strength.

When we were teenagers, we were going to be working at a hotel and needed a car. Our father, who was then working as a physical therapist, told us of an elderly couple he was treating who wanted to get rid of their car. They only drove it twice a week, from one side of the street to the other, in order to allow the street cleaners to do their job. It was solely an ‘alternate-side-of-the-street-parking’ car.

The car was about thirteen years old and needed some work before it would even pass inspection. We offered him a hundred bucks which he gladly agreed to and off the three of us went for a ‘test drive’.

After a few minutes we reached the car. The seller eased his way into the driver’s seat while my brother, who already had his license, settled into the front passenger seat. I slid into the back seat as I heard once again that “she starts like a Caddy.”

Not wanting to embarrass the man by laughing, I was literally pinching myself as I was ducking down behind the front seats. Then the thought hit me. I can hide back here but how was my poor brother in the front seat handling this!? I timidly lifted my head to get a look at him, while the sound of the starter grated in the background…

And then I saw him… Sitting with his head wedged upside down between the seat and the passenger door. When I crouched down and over to get a better look, I saw a constant drip of tears dropping from his eyes but not a murmur of laughter coming from his mouth. (The car finally did get started and actually made it through the summer.)

The seller ended up with his honor intact and we had a car which was almost intact. As I said–my brother’s pretty special when it comes to other people’s feelings.

“Aileh haDevarim asher debair Moshe.” Moshe showed the utmost concern for the feelings and honor of others. Only then could he teach them.