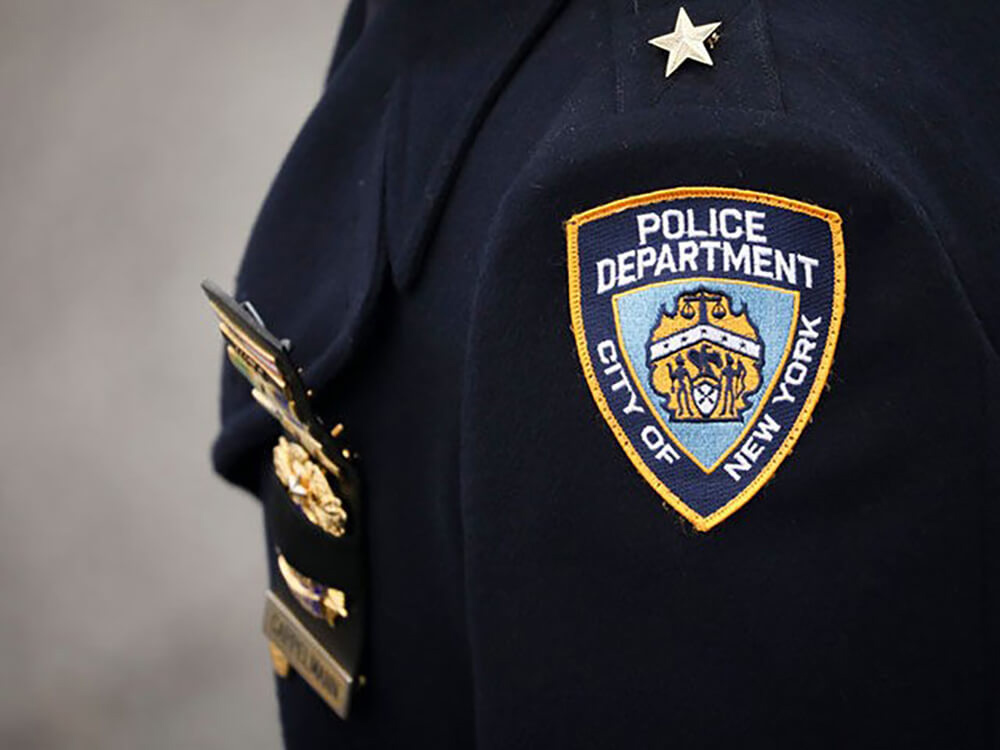 Saturday night sparked unrest for police officers in the Brooklyn neighborhood of Bedford-Stuyvesant. The disturbance began at about 11 PM and by early Sunday three cops were taken to the local hospitals and later released with minor injuries. Photo Credit: Breitbart

Saturday night sparked unrest for police officers in the Brooklyn neighborhood of Bedford-Stuyvesant. The disturbance began at about 11 PM and by early Sunday three cops were taken to the local hospitals and later released with minor injuries. As reported by the NY Post, a total of 4 people were arrested on charges of disorderly conduct, and another eleven people were issued summonses.

The NYPD said cops showed up to respond to complaints about a large group of drunken people by the housing projects on Marcy and Park Avenues. The violence erupted when cops placed one person under arrest, which triggered the bystanders to turn on them. Police used pepper spray to disperse the crowd, who said they were just barbecuing and picnicking as part of a “Marcy Day” celebration. “Everyone was just having their fun, no gang-banging… everyone sitting around, enjoying Marcy Day,” said a woman who lives in Marcy Houses. “Everyone having cookouts and stuff,” said the woman, who didn’t want to be named. Cops “just started pepper spraying,” she claimed.

A video posted on Instagram shows angry residents using milk from a corner store to flush the irritant from their eyes and faces. After that, the crowd turned into a mob shouting obscenities and taunting the police officers. Straight up cowards!” one voice in the crowd shouted at cops just after midnight. “You don’t know how to do anything you #obscenity# coward!” Objects such as bottles and other debris were thrown down at the police from windows and rooftops in the sprawling Marcy projects. By 12:30 a.m. on Sunday, small roving bands of angry residents were still provoking police officers in the surrounding blocks.

As cops finally left the area, someone fired nine shots into the air from a rooftop of the housing project, as per a law-enforcement source. No one was hurt, but the startling gunfire brought scores of cops running toward the blasts. The shots are perceived as an act of defiance against the officers. The episode was an escalation of violence following the water dousing attacks on NYPD officers that has plagued NY’s police officers this summer.

The NYPD’s largest union took to Twitter on Sunday to demand a response from Mayor de Blasio. “How are cops supposed to do our job in this environment? When will @NYPDNews or @NYCMayor @BilldeBlasio stand up & say enough is enough?” the Police Benevolent Association Tweeted. “Chaos is running the streets. This is outrageous — we’re lucky it wasn’t worse.”

Mayor Bill De Blasio, who spent Sunday in New Hampshire on his quest for support in the Democratic presidential primary race, made time at around 4:15 p.m. to tweet about the incident. “It’s really simple: anyone who attacks our NYPD officers WILL be caught and WILL pay the consequences,” wrote de Blasio. “An investigation is underway into last night’s incidents in Brooklyn. If you have ANY information, please contact the NYPD IMMEDIATELY.”