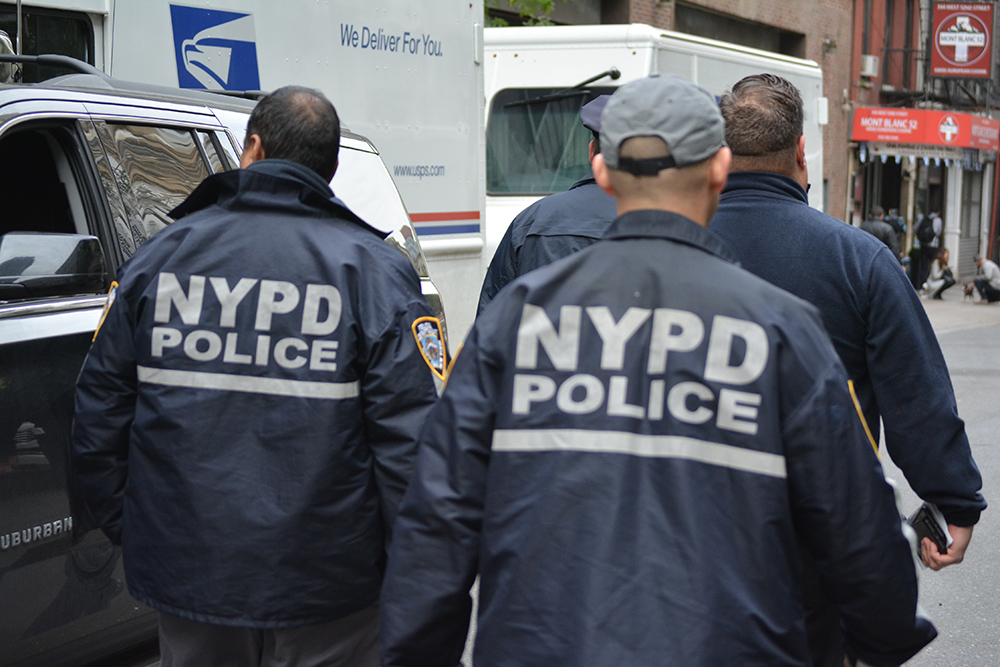 On Friday evening, a Brooklyn man allegedly struck one Jewish man with a stick and sprayed mace in the face of another, telling them “Hitler should have finished you off.”

A 39-year-old Brooklyn man named Kenya Dean was arrested over the weekend for an anti-Semitic attack that took place on Friday evening in the borough’s Crown Heights neighborhood, immediately prior to the beginning of the Jewish sabbath.

Dean allegedly sprayed a Jewish man with a substance identified as mace, according to COLlive, a New York Jewish news website.

At the beginning of the attack, Dean allegedly accosted the victim, hollering, “You Jews, Hitler should have finished you off,” COLlive reported.

Dean is also accused of breaking a glass bottle during the altercation, according to police, in addition to using a stick to strike a 62-year-old bystander.

NBC New York reported that Dean was arrested and charged with hate-crime assault, harassment and criminal possession of a weapon.

In response to news of Dean’s arrest, the Anti-Defamation League (ADL) issued a statement expressing “deep appreciation to the NYPD for swiftly apprehending the suspect.”

“We are deeply disturbed by this alleged anti-Semitic assault in Brooklyn Friday evening,” said Evan R. Bernstein, ADL NY/NJ Regional Director. “The severity of this incident, which involved hurling anti-Semitic insults and subsequently attacking worshippers with pepper spray and a stick as they were getting ready for Shabbat, is deeply shocking. We are grateful for the swift action by NYPD in apprehending the individual allegedly responsible for this attack. This assault underscores the urgent need for communities in Brooklyn to come together and stop these profoundly troubling hate incidents from happening in our city.” (WIN)