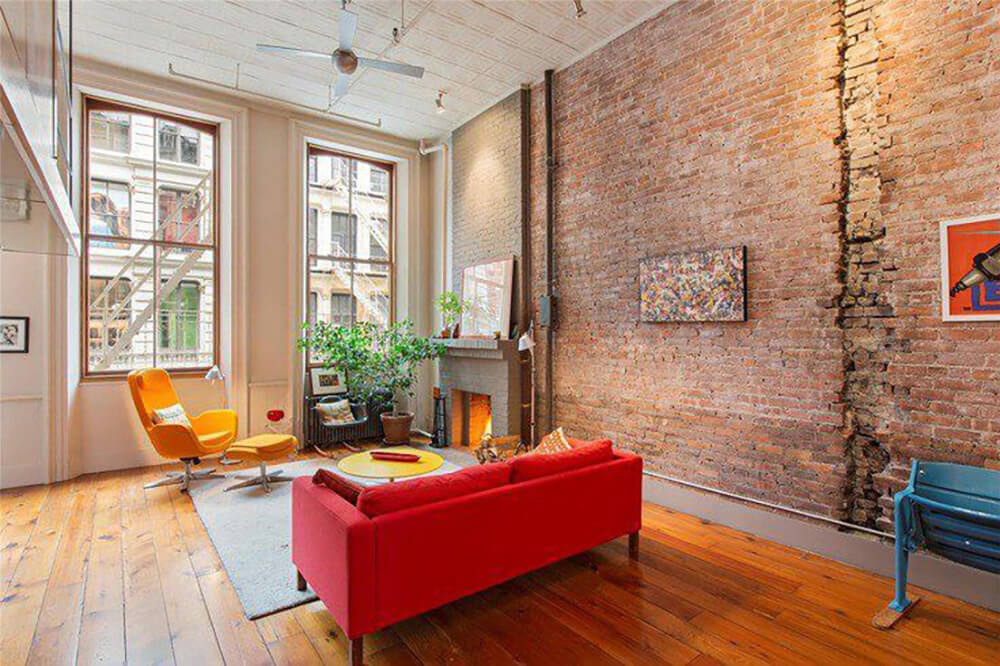 In an effort to curb alleged landlord abuses, the law is in effect boosting tenant abuses. Photo Credit: City Realty

If ever one thing was clear in New York real estate, it was that tenants should not be allowed to use rent-regulated apartments as second residence or a sublet opportunity. Doing so would totally go against the reason rent regulated apartments were made available —- to help low-income renters find and keep housing. Allowing the use of rent regulated housing as a pieds-‘a-terres actually takes housing directly away from lower income tenants for whom those apartments were intended. Alas though, the new rent law reform, set in place two months ago, will make it easier for tenants to do exactly this, and what’s more it takes away all incentive from landlords to call out or evict such tenants. In an effort to curb alleged landlord abuses, the law is in effect boosting tenant abuses.

Previously under the law, landlords had a financial motive to evict tenants who don’t actually live in their rent-controlled unit. They could raise the rent by up to 20 percent, if the apartment were vacated. If other improvements were made to the vacant apartments, the rent could be deregulated completely.

As reported by Crain’s NY, NYS’s Legislature reform, passed in Albany this June, dispenses most chances for deregulation or increases in the rent, even in the event noncompliance or vacancy by the tenant. Therefore, with no possibility or increasing the rent, landlords have no reason to vacate apartments or call tenants out for using the home as a rental. So long as the landlord is getting paid, there is no reason left for them to care either way. Certainly it will not be worth the landlord’s time and money to investigate and take legal action. At least the landlord will still receive steady monthly rent, as opposed to having it vacant while searching for a new tenant.

In fact, it may even work to the landlord’s advantage to have a rent-controlled apartment rented out to someone who is not using it as a primary residence. Such a renter will not always be in the apartment, lowering the apartment’s utilities expenses like gas and water. If the apartment is not always in use, there will be fewer maintenance issues that need fixing, and less of a headache handling tenant complaints as well as neighborly clashes. A well to-do tenant will also be more likely to pay on time without any problems, as opposed to a lower income tenant who struggles to pay all their expenses on time. Moving forward, why should a landlord care if his supposed tenant is 125 years old, or has moved to a nursing home with his nephew taking over the apartment? The government itself and the Housing Authority have never been very well equipped to take action against or even know about tenants who misuse rent controlled apartments. So, in effect, the reform may have just inadvertently put a major damper on affordable housing as it was intended.