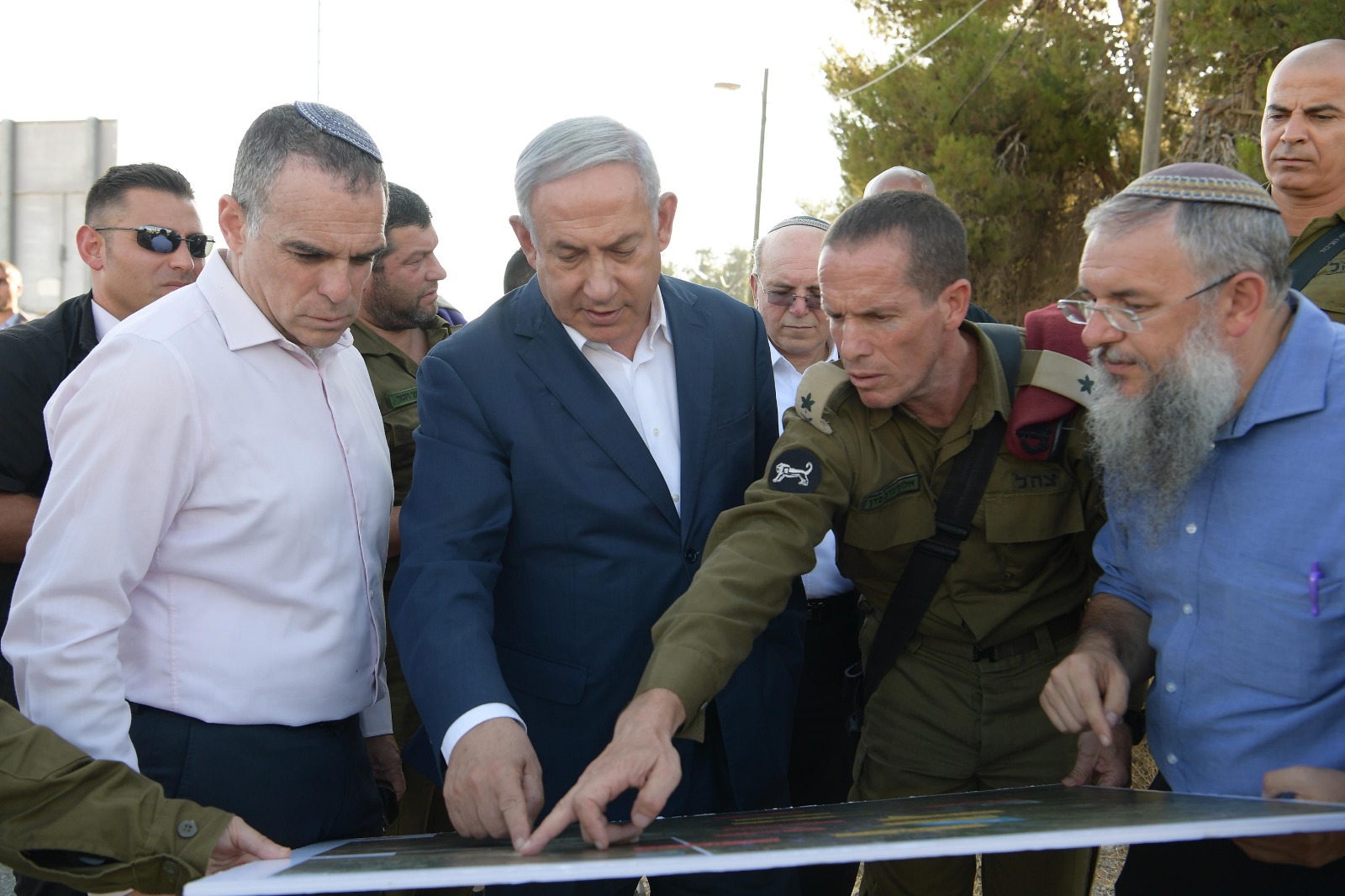 Following is an excerpt from Prime Minister Netanyahu’s remarks: “I said this morning that the Land of Israel is acquired through tribulations. Today we lost Dvir, a dear son of the Sorek family, which also lost the grandfather, Rabbi Binyamin Herling 19 years ago. Our heart is with them. We embrace them in this difficult hour.

I have just come from the Defense Ministry in Tel Aviv where I received regular updates including from the Director of the ISA, and now from the general. Our answer to these murderers is two-fold: First of all, they come to destroy and we build. Secondly, our arm will reach them and we will settle accounts with them. The investigation is making progress and it is ongoing. I can only tell you that we see here the turn that the vehicle made after this criminal act of murder.

In recent years the security forces, led by the ISA, have found all the murderers. I have no doubt, also on the basis of what I have heard, that we will also apprehend those who carried out this awful murder. We will settle accounts with them and with those who dispatched them.”