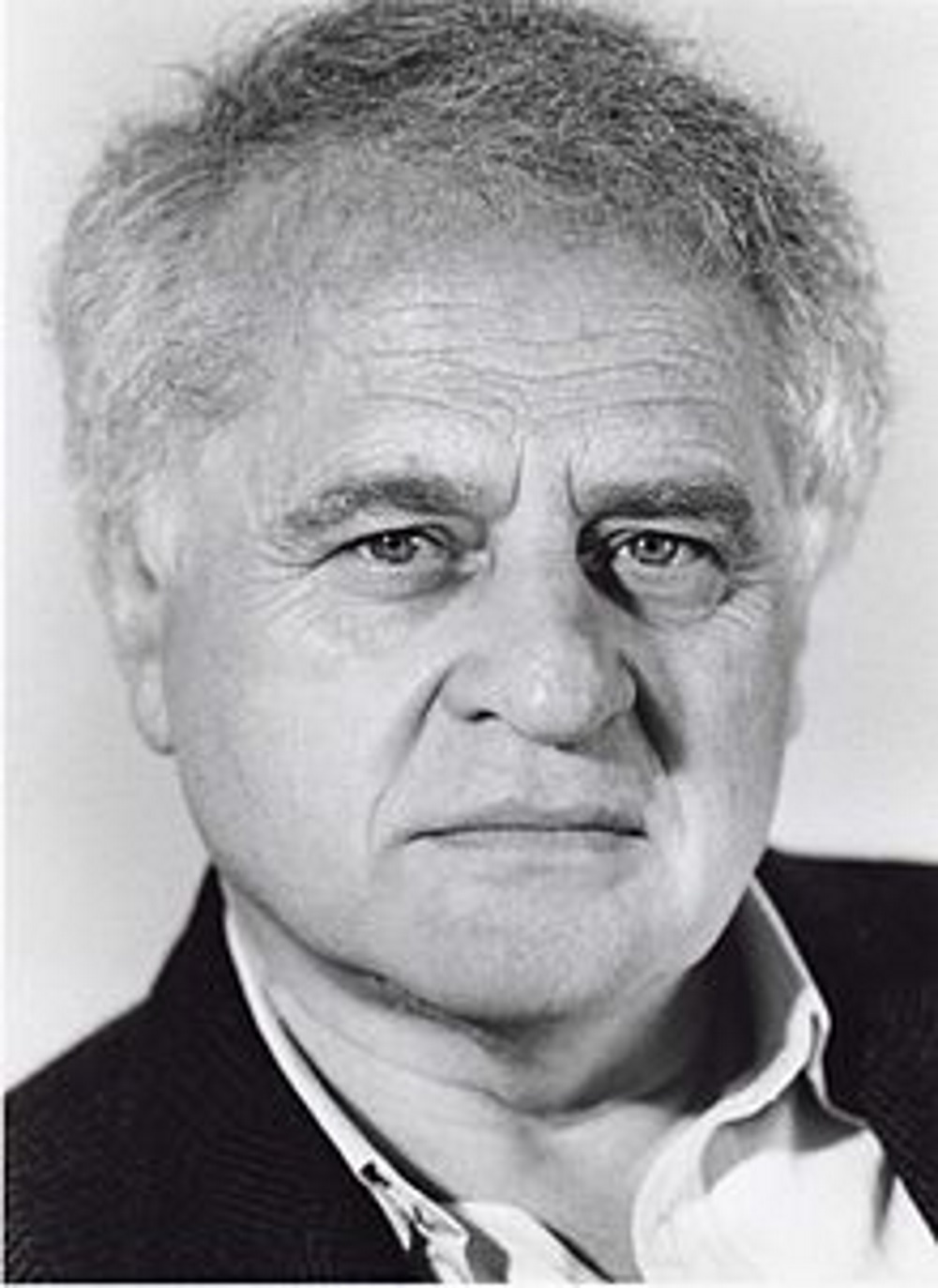 Love, wrote English novelist and playwright John Galsworthy, “has no age, no limit; and no death.”

“I can’t believe all of this love I’m surrounded by after everything I’ve gone through in my life,” Garfein told The New York Post following the wedding.

Garfein, who arrived in the United States as a 14-year-old who could not speak English, eventually built a career in The Actors Studio, where according to the Post he worked with stars like Marlon Brando, Marilyn Monroe and James Dean. He directed movies, too – like “The Strange One” in 1957 and “Something Wild” in 1961. Hollywood lore holds that he “discovered” a young actor named Steve McQueen.

In June of last year Garfein received the From the Depths Award for Dialogue. In his acceptance speech, he “recalled his horror at racial segregation in the United States immediately after arriving from Europe in 1946,” noted the Times of Israel. “That year, a bus driver told him not to sit in the back of the bus because that part of the vehicle was “for blacks only,” Garfein said. “I thought, ‘I came to America for this? For unbelievable racism?’ This is why I have fought and continue to fight racism my whole life.”